Management is never easy, especially for senior leaders because the way they run will partly determine the fate of their businesses. However, becoming a good leader is not something that everyone can do easily.

When talking about leadership, it is impossible not to mention Elon Musk. Although the management style is somewhat extreme, it is undeniable that that is partly what makes the success of “real-life Iron Man” in the present. Even Dolly Singh – the former director in charge of talent selection for SpaceX also once likened Elon Musk to “an expert diamond forge” in a sharing with Business Insider. 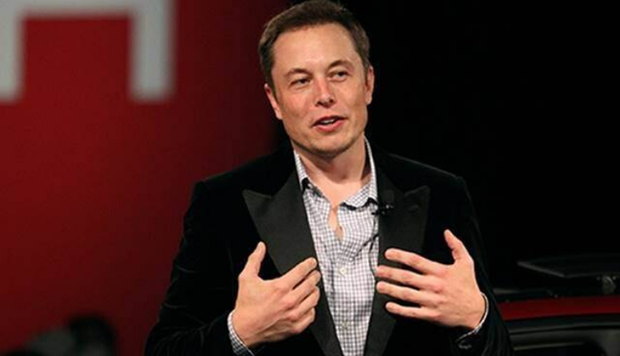 Elon Musk is a business magnate and founder of SpaceX and Tesla. To get to where he is now, this billionaire has built his own leadership style. The Tesla CEO’s way of running is always taking an unusual approach to management, an approach that has made him repeatedly fall into hot water but also brought unexpected success.

With a person who is famous for having an “unusual” view of everything, the Tesla CEO does not “agree” with traditional forms of work such as meetings, working on sheets… Speaking at the event CEO Summit organized by the Wall Street Journal on December 8, 2020, billionaire Elon Musk said:

“Are the CEOs in American businesses paying enough attention to product innovation? I think the answer is no. Let’s reduce the time for financial issues, for meetings, for meetings. PowerPoint presentations and spend more time just trying to make your product as great as it can be.”

In fact, the problem is not with PowerPoint but with how people use it. Sometimes they forget that it is a tool for companies and not a solution to their problems. So it can be seen that this advice from Elon Musk is reasonable.

In the billionaire’s view, the fact that CEOs focus only on presentations and looking at financial numbers is “going in the wrong direction”. In fact, the biggest problem facing American businesses today is probably having “too many MBAs running the company.” 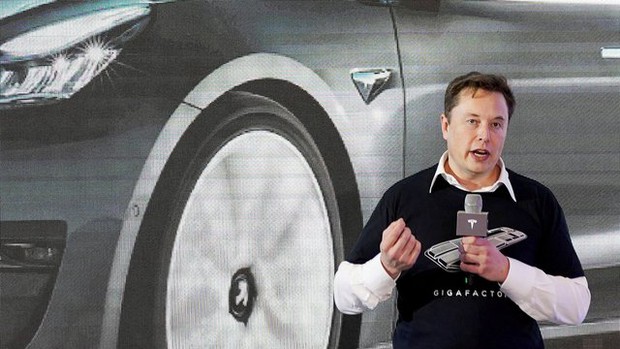 In his speech, Mr. Musk also repeatedly made adjustments to the way most companies are run. According to this leader, improving a product is not an easy thing to save anyone leaders However, he considers it a “learnable” skill.

At the same time, he also suggests that CEOs should look for negative feedback from all sides, from customers and think about the product that the target audience really wants to use: “Spend more time looking at work at the factory and interacting with customers.”

Billionaire Elon Musk said: “Innovation often doesn’t come from a breakthrough idea but from a relentless focus on continuous improvement.”

“Basically, be an absolute perfectionist about the product or service you make or offer. If you don’t love your product, don’t expect others to either.”

Elon Musk learned this when he made similar mistakes at Tesla and SpaceX before.

Tesla CEO shared: “When I spend too much time in the boardroom, that’s when things go awry. On the contrary, when I’m spending time at the factory, or using the car, thinking about rockets, that’s when everything goes wrong. become better”. 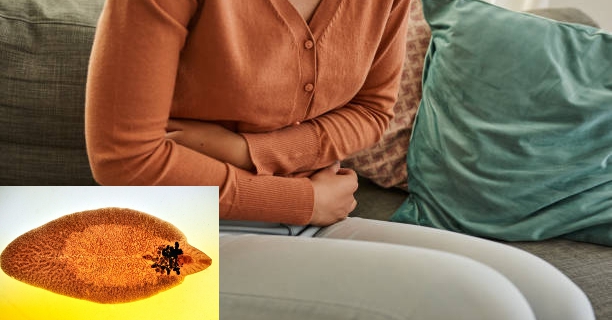 Large liver fluke infection due to the habit of eating raw food, how to detect? 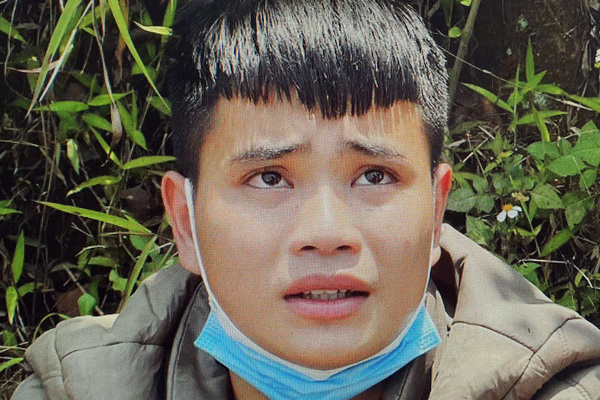 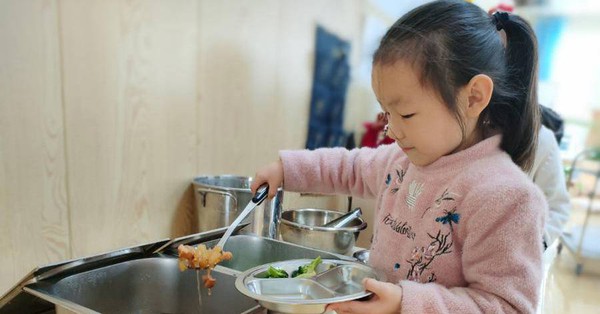 Lack of orderliness and tidiness can ruin a child’s future 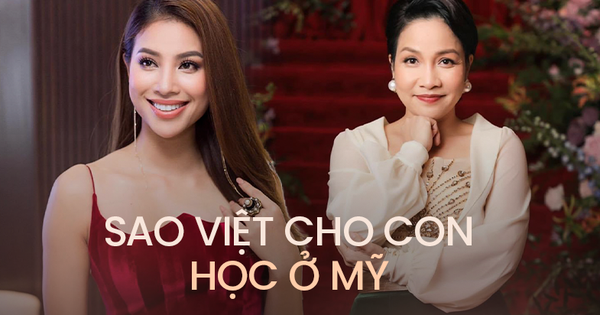