Not long after it was reported that Foxconn was instructed by Apple to increase the recruitment of workers preparing to assemble the iPhone 14 series to avoid delays, this recruitment has now been paused.

The South China Morning Post reports that Foxconn has frozen hiring at a major facility in Zhengzhou after the Chinese government announced a seven-day lockdown of the city in response to new Covid-19 outbreaks. 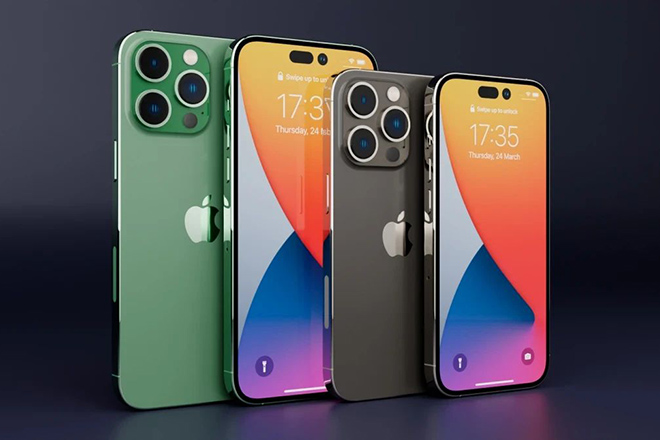 Foxconn previously increased bonuses to attract workers during what is considered off-season to prepare for production. iPhone 14″ and prevent iPhone 13 production from being interrupted. However, the company has now suspended hiring workers in the assembly line until further notice. Production was not affected, thanks to the closed system of the Zhengzhou facility, which requires workers to stay in factories and dormitories.

Foxconn’s Zhengzhou facility accounts for 80% of the world’s iPhone production, and if the factory blockade is prolonged, the production schedule of the iPhone 14 could be affected. Apple has warned that the Covid-19 shutdown in China could affect its supply chain.

The pandemic forced Apple to delay the launch of the iPhone 12 by more than a month, but the company was able to return to the schedule last September. With the Covid-19 situation more under control than in 2020, it is unlikely to see such a delay this year. However, the lesson from the past two years remains, which means it’s impossible to predict what will happen next. 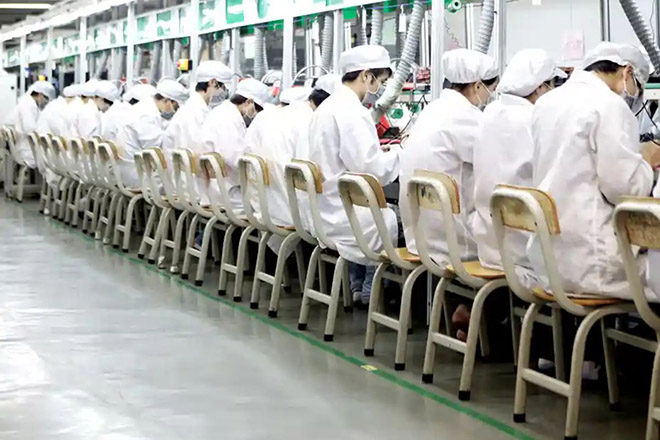 Apple’s next iPhones will likely keep the same general design as the iPhone 13 series, but the Pro models may feature two “i”-shaped holes, a higher-resolution main camera, and a new chip. These could make them the best phone contenders of 2022.

Being ridiculed in round 1, Khanh Linh wrote a very frank reply

From being banned for toxic, Tyler1 has now just destroyed the "line" of plowing in the form of duo rank 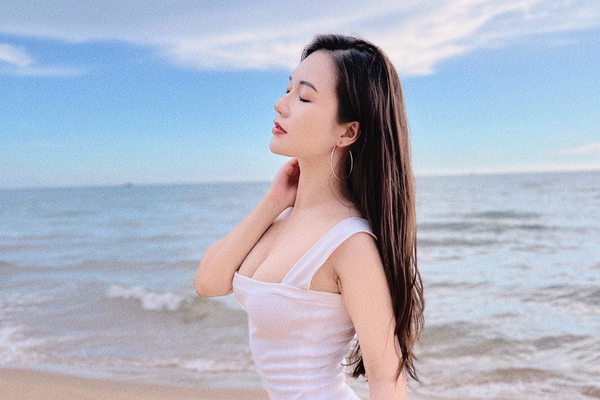 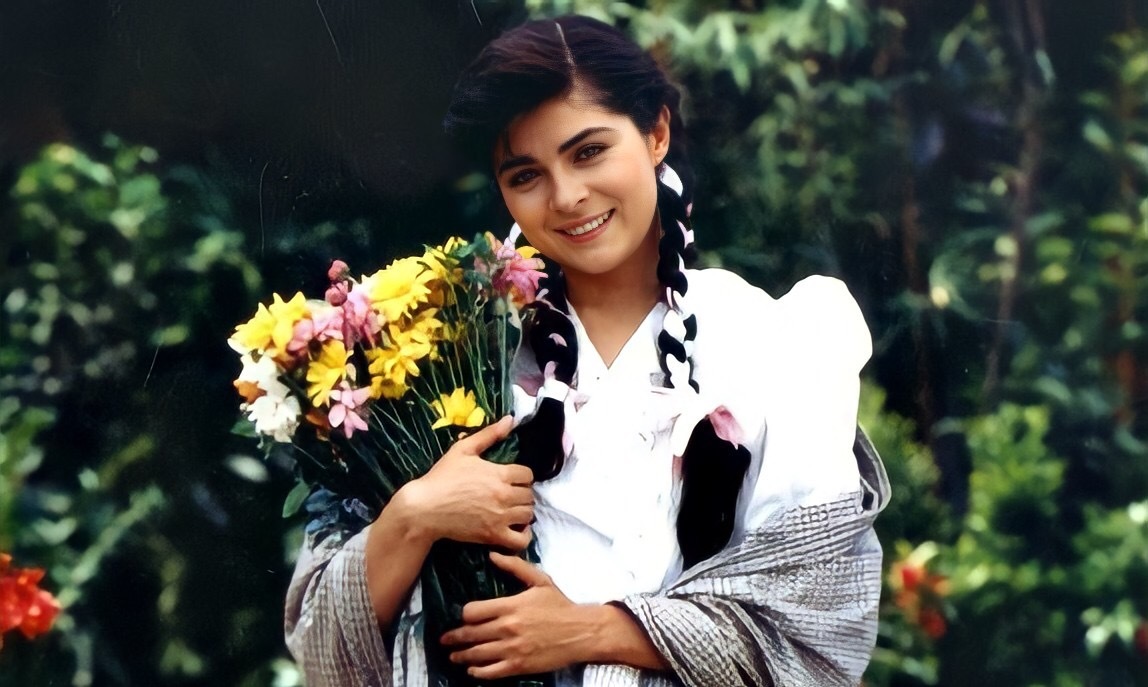 The life of the muse ‘I am simply Maria’ 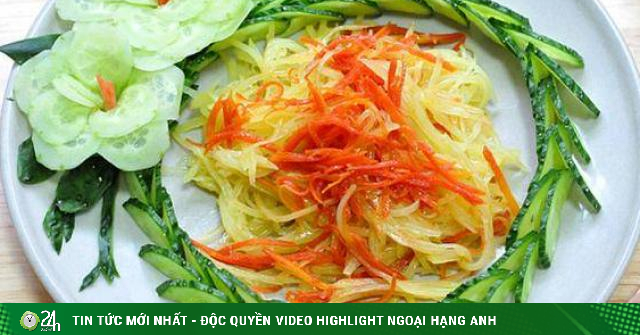 When making salads, salads, and salads, remember to decorate with cucumber in this way to make the dish more luxurious 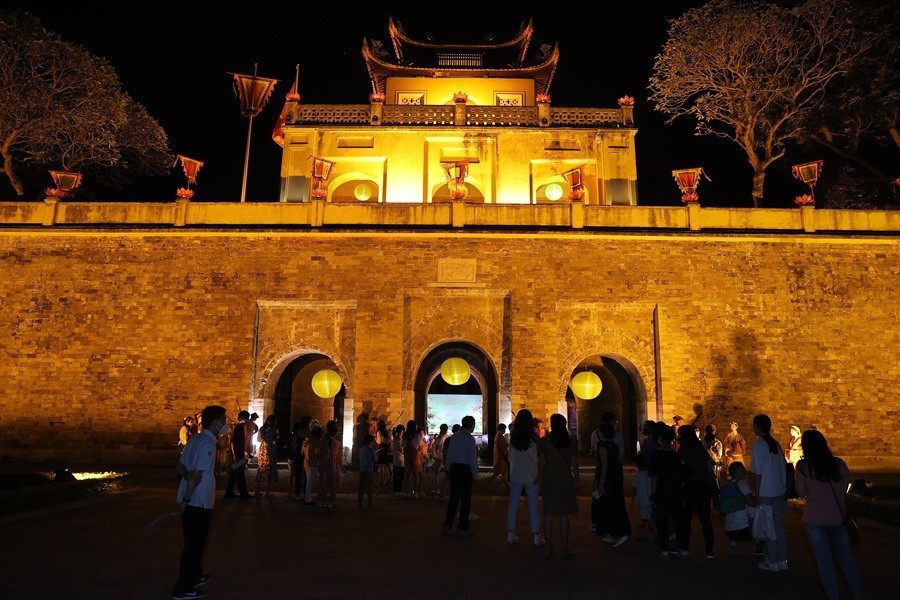