Earlier on the same day, European Commission (EC) President Ursula Von Der Leyen proposed a phased oil embargo against Russia, as well as sanctions on Russia’s top bank to strengthen the isolation of Moscow related to to the conflict with Ukraine.

According to Ursula Von Der Leyen, this sixth package of sanctions includes stopping the import of crude oil from Russia for 6 months and not buying more refined oil products by the end of the year. The European Commission President also pledged to minimize the impact on European economies.

In the US, crude and fuel stocks fell last week, according to data from the American Petroleum Institute. Crude inventories fell by 3.5 million barrels for the week ended April 29. This is more than an estimate of 800,000 bpd in a poll of Reuters.

The Organization of the Petroleum Exporting Countries (OPEC) and its allies on May 5 are expected to maintain the policy of increasing monthly oil production.

According to the news agency Reutersanalyst Simone Tagliapietra at the Bruegel Research Institute (Belgium) said that the EU’s plan to embargo Russian oil is a “risky gamble”.

Mr. Simone emphasized: “In the short term, that will cause negative impacts for the European economy in particular and the global economy in general due to the increase in energy prices. That is not to mention the risks of Russian retaliation. by cutting off the supply of natural gas”.

In addition, the new EU sanctions package also proposes to exclude some large Russian banks from the SWIFT international payment system in an attempt to isolate Russia from the global financial system. Ambassadors from the 27 EU member states are expected to adopt the EC proposals as early as this week.

Regarding the crisis in Ukraine, the Ukrainian news agency Ukrinform (Ukraine) on May 3 quoted Ukrainian President Volodymyr Zelensky as saying that Kiev may hold a referendum on the country’s neutral status.

President Zelensky affirmed that he is ready to consider neutrality status for Ukraine if Russia wants to determine this as one of the terms of the current agreement to end the conflict.

However, Zelensky stressed that the referendum can only be held after Ukraine has received security guarantees from certain countries. The Ukrainian leader also noted that in addition to the neutral status, the peace negotiation process has many other terms to be discussed, including the issue of territories controlled by Russia.

The Ukrainian president affirmed that the most pressing issues in the negotiations with Russia are ensuring security, the neutral status of Ukraine, the Crimean peninsula and the breakaway region in the Donbass. Zelensky also said that Ukraine would not accept to give up its eastern territories in exchange for an end to the conflict with Russia.

After more than two months of tension, Russia and Ukraine have yet to find a common voice on a peace agreement, although face-to-face and online negotiations between the two sides’ delegations continue.

In the escalation in Ukraine, Russian forces on May 4 attacked targets across eastern Ukraine and attempted to move west in the face of strong resistance from the Ukrainian army. The governor of the Donetsk region Pavlo Kyrylenko said that the convoy to evacuate people had left the city of Mariupol and was heading to the Ukrainian city of Zaporizhzhia.

Ukraine’s Deputy Prime Minister Iryna Vereshchuk said on May 4 that authorities plan to continue evacuating civilians from Mariupol and surrounding areas if the security situation allows.

Super Easy job achieved a revenue of 55 billion VND, Thu Trang fans "compensated" for making movies that were too funny 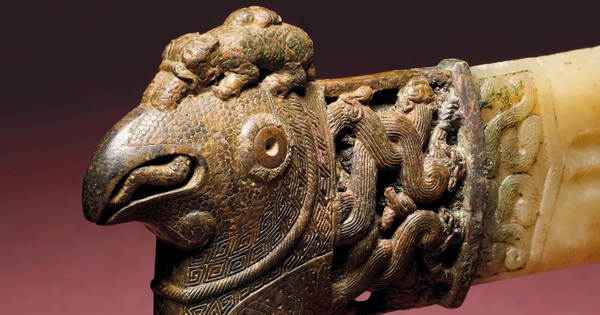 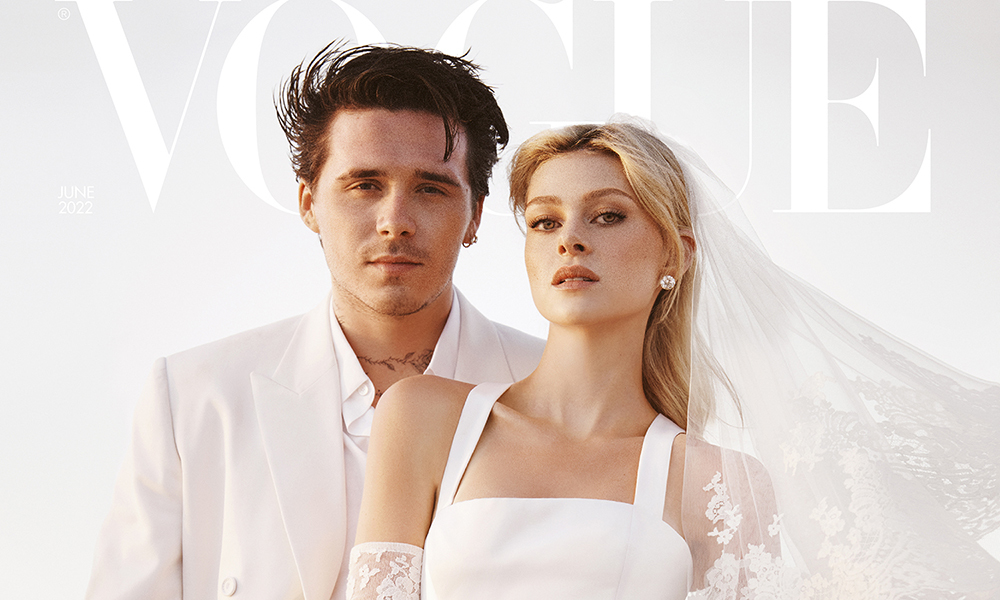 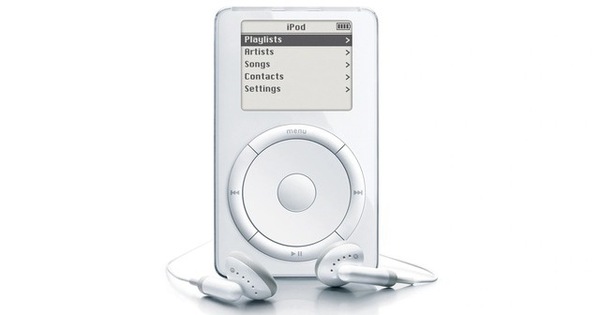 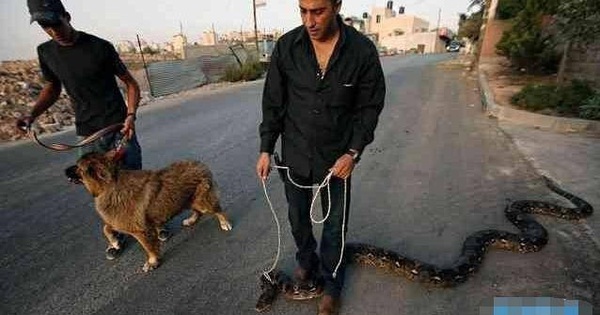 The guy takes the pet for a walk, anyone who passes by and looks at the animal must sweat