According to the document posted on the official Russian government legal portal, “if a decision regarding the distribution of profits is taken”, the payment of profits to entities known as “creditors” foreign countries” will be within the framework of an executive order signed by the president in early March.

This means that if a Russian company decides to split the profits, residents from “unfriendly countries” will by default receive their share in a special Type-C bank account. 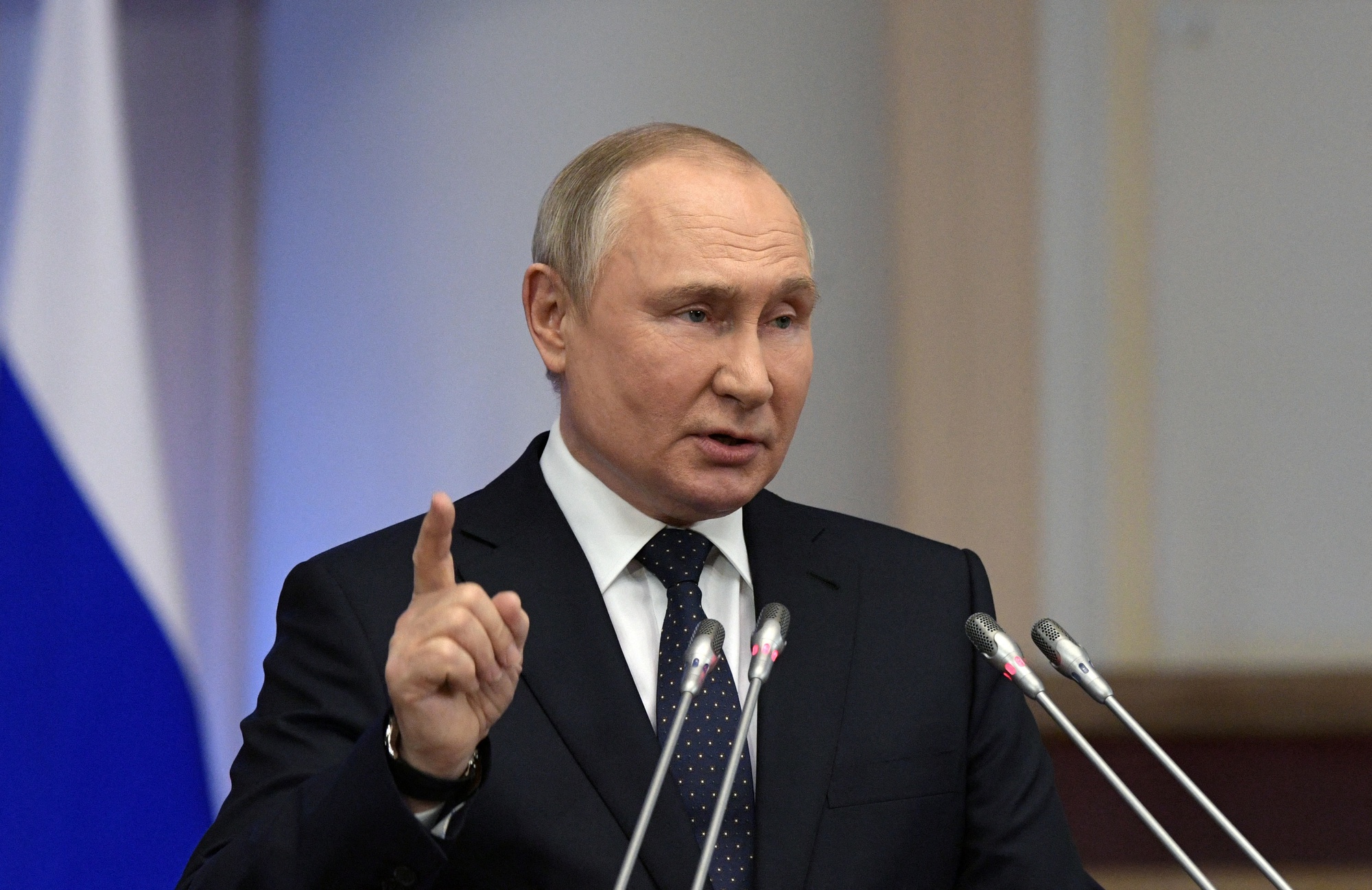 Creditors from “unfriendly” countries have restricted access to the profits of Russian companies. Photo: Reuters

This account currently does not allow withdrawals, only allowing money to be transferred for a limited number of purposes, such as paying taxes, according to RT station.

However, the Central Bank and the Ministry of Finance of Russia may issue separate licenses to transfer funds from this account to a regular account.

In early March, President Putin signed a decree introducing a temporary procedure around the performance of obligations towards creditors from countries that have imposed sanctions against Russia.

This Decree applies to debt obligations (credits, loans, bonds) of regions and cities of Russia, as well as to individuals and legal entities making payments totaling more than 10 million rubles/month ($150,000).

Ukrainian President Volodymyr Zelensky will not accept a peace deal in which Russian troops are allowed to stay in the occupied territory. Photo: EPA

Meanwhile, Ukrainian President Volodymyr Zelensky said on May 4 that Kiev would not accept a peace agreement in which Russian troops would be allowed to stay in the occupied territory.

President Zelensky also stressed that his country will not accept “freezing conflict” but did not elaborate further.

On the same day, the National Border Service of Ukraine announced that Kiev would be ready if the Belarusian armed forces took part in the Russian military operation in Ukraine.

The statement was made not long after Belarus, an ally of Russia, announced the start of large-scale exercises to assess the combat readiness of soldiers. The country insists the drills do not pose a threat to neighboring countries. 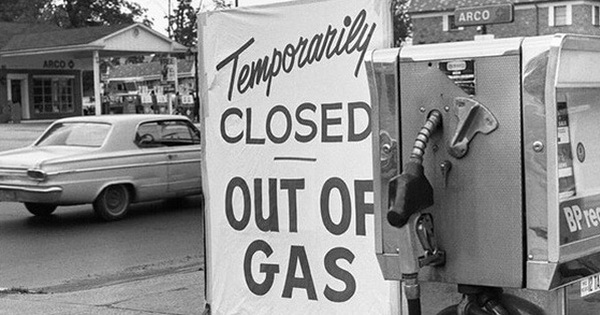 Looking back on the 1973 oil crisis 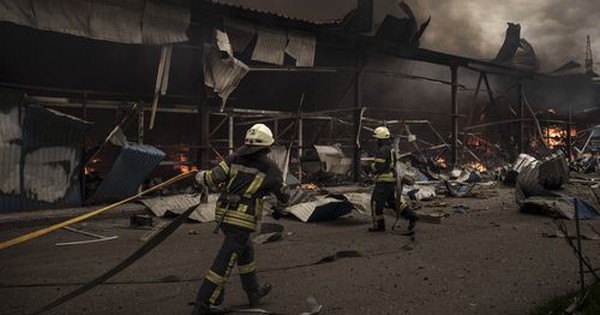 Russia claims to destroy US and EU arms depots in Ukraine 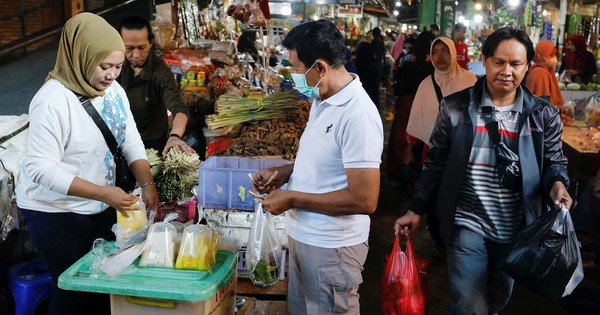 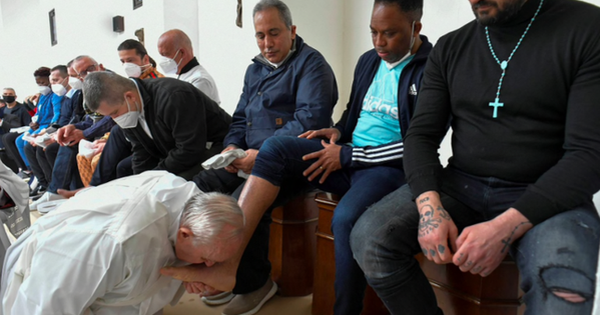