Male patient HVB (35 years old, from Can Tho City) working in Phu Quoc City (Kien Giang) was taken to Can Tho Central General Hospital for emergency on May 2, with a long wound. about 0.2×0.5cm above the belly.

The day before, Mr. B. used a hedge lawn mower to cut the barbed wire. The zinc wire was pierced through the abdomen of Mr. B.

Seeing that the wound was light, not serious, with little bleeding, Mr. B. did not go to the doctor. About 12 hours later, the patient was tired, had difficulty breathing, had chest pain…

The results of the tests showed that there was a foreign body lying along the posterior wall of the left ventricle, through the heart chamber. The doctor ordered emergency surgery for the patient, discovered that there was thin blood, blood clots in the pericardium.

The doctor proceeded to pick up the foreign body, which was a metal piece 4×0.4cm long, when blood spewed out into a jet. The doctors sutured the wound, stopped bleeding, pumped the pericardial cavity, closed the pericardium…

After surgery, the patient was awake, breathing on his own, vital signs were stable, the incision was dry.

According to Dr. Tram Cong Chat, Head of Thoracic – Vascular Surgery, this is a rare case because with such injuries, direct injuries are often found in the liver and intestines.

“However, the patient had a heart wound in a complex location. It is a very serious injury, which is considered an emergency in the surgical emergency of thoracic and cardiovascular surgery. Patients have a high mortality rate if not diagnosed and treated promptly.

Heart wound surgery is very complicated, with high difficulty, requiring experienced specialist surgeons who are able to sew the wound quickly and with the right technique when the heart is beating,” said Doctor Chat.

You are reading the article The man in Can Tho almost died from a small wound in the abdomen
at Blogtuan.info – Source: vietnamnet.vn – Read the original article here
May 5, 2022
Share
Facebook Twitter LinkedIn Tumblr Reddit VKontakte Odnoklassniki Pocket Skype Messenger Messenger WhatsApp Telegram Viber Line

Whether you're wearing a skirt or shorts, you should pay attention to these things for a chic summer style 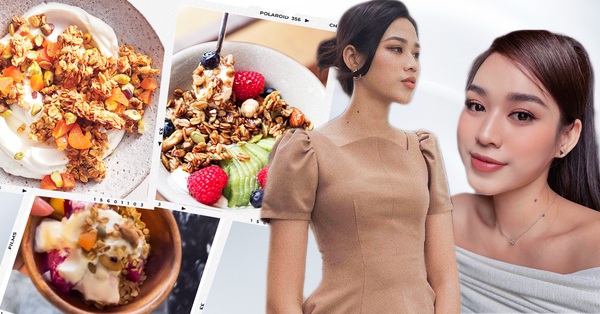 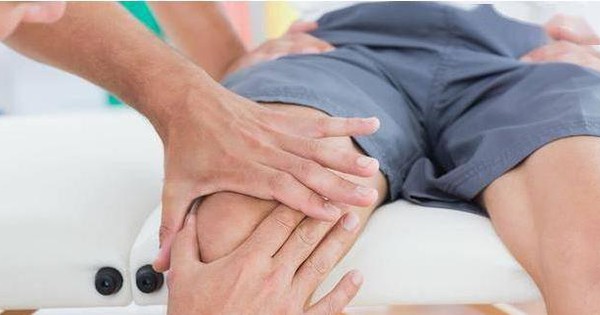 The “softer” two body parts are, congratulations, the better your chances of living 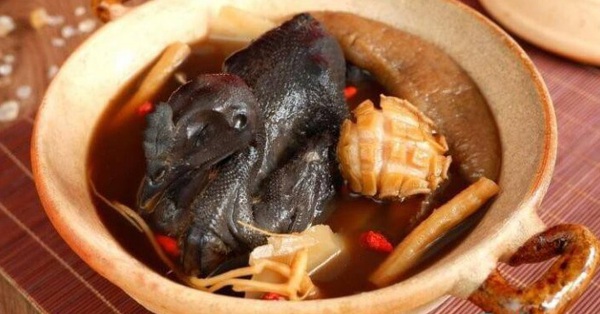 5 dishes are the masters of pumping blood, women who eat a lot will be young and live a long life