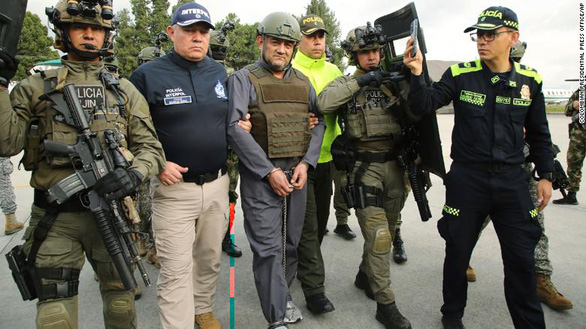 Dairo Antonio Usuga wears a bulletproof vest and hat, hands cuffed before being extradited to the US – Photo: AP

In a statement on Twitter, President Duque confirmed: “We have extradited Dairo Antonio Usuga – aka ‘Otoniel’ – the most dangerous drug trafficker in the world.”

On the afternoon of May 4, a police convoy consisting of 5 bulletproof vehicles escorted Usuga from the prison in the capital Bogota to a military airport – the place where the Colombian government handed it over to the functional forces of the Anti-Defense Agency. Drugs (DEA) of the United States.

Pictures posted on local media showed Usuga, handcuffed, sitting on the plane with Colombian police and an official from the International Criminal Police Organization (Interpol).

Usuga (50 years old) is the leader of Colombia’s largest drug trafficking organization – known as the “Gulf Clan”. He is also the most wanted person in this country.

Usuga was arrested in October 2021, after a large-scale raid by the army. In addition to this tycoon, the functional forces also arrested 90 other suspects suspected of being Gulf Clan members.

President Duque stated that Usuga was a murderer, abusing boys, girls and minors.

This guy was extradited to serve a sentence for drug trafficking in the US. According to President Duque, after serving his sentence in the US, Usuga will be taken to Colombia to pay for the crimes committed there.

Usuga’s arrest is considered one of the biggest blows to Colombia’s illegal drug trade since the 1993 assassination of drug lord Pablo Escobar.

The US has offered a reward of 5 million USD for information leading to the arrest of Usuga. The US side accused Usuga and Gulf Clan of smuggling at least 73 tons of cocaine into the US between 2003 and 2012.

At the time of his arrest, Usuga was facing at least 122 counts of drug trafficking, organized crime, murder and money laundering, according to the Colombian Attorney General’s Office.

US arrests yakuza boss who wants to exchange rockets for drugs

TTO – Boss Takeshi Ebisawa was arrested with three Thai accomplices on charges of plotting to distribute drugs in the US and buying weapons including US-made surface-to-air missiles to supply rebel groups in the US. Myanmar, Sri Lanka. 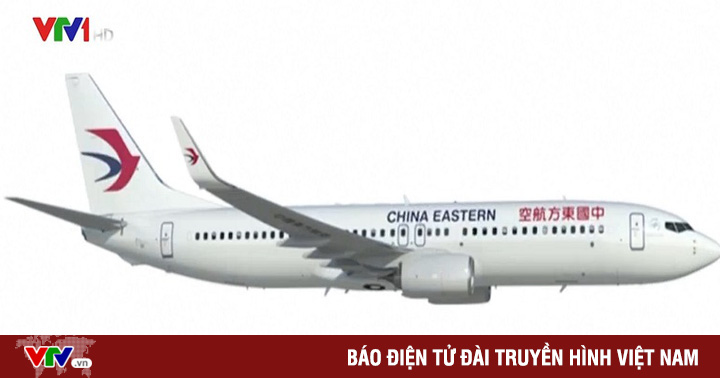 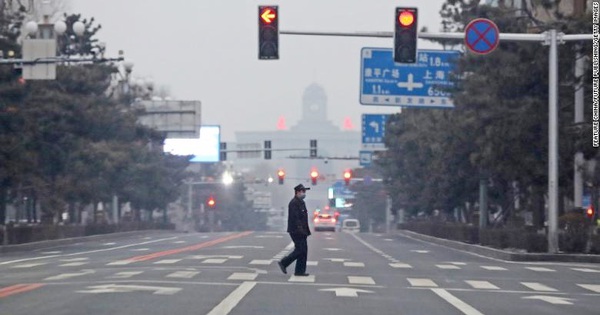 China tightened the blockade order with more than 37 million people, what is really happening now?

A pregnant wife is shocked to hear her husband burn a girl alive, revealing a terrible secret that has been buried for so long, causing the family to fall apart. 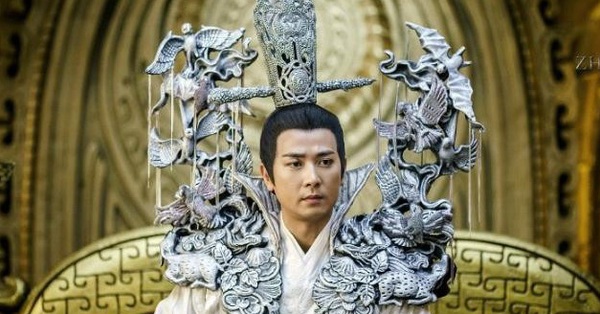 China has the most powerful family, the ancestor of ten thousand surnames