On May 5, WHO said that worldwide there were 14.9 million deaths related to COVID-19 as of the end of 2021. However, official data for the period from January 2020 to the end of December 2021 recorded just over 5.4 million cases.

The new WHO figures include people who have died from COVID-19 and the indirect consequences of outbreaks, including those unable to access health care amid an overwhelmed health system.

The new number is much higher than official data because many cases are not fully recorded and reported by countries.

According to the WHO report, almost half of the unreported deaths are in India. Specifically, the country has about 4.7 million people died as a result of the pandemic, mainly during the outbreak in May – June 2021. However, the Indian government only reported about 480,000 deaths between January 2020 and December 2021.

To estimate the actual total number of deaths from the pandemic, experts at WHO studied data for several months. They look at information from the country and the region, along with statistical models.

Before that, other studies also concluded that the actual number of deaths from other diseases was much higher than the official figures. About 50 million people are thought to have died during the 1918 Spanish Flu pandemic, and 36 million have died from HIV since the epidemic began spreading in the 1980s.

Dr Samira Asma, WHO assistant director-general in charge of data, analysis and distribution, said data is “the lifeblood of public health”. She stressed that these documents are essential to assess and learn from what has happened during the pandemic, and called for support from countries to improve reporting.

As of May 5, official figures show that there are 515,455,210 COVID-19 cases globally, including 6,270,157 deaths. The leading countries in the world in the number of cases today are the US, India and Brazil, respectively. 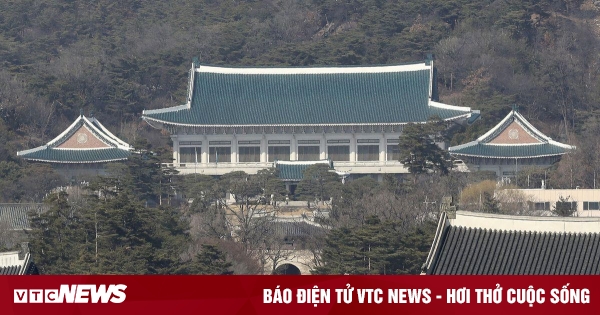 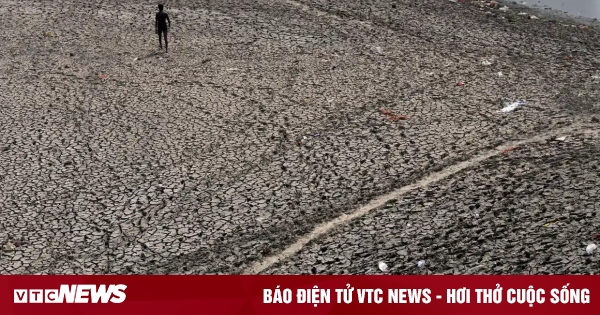 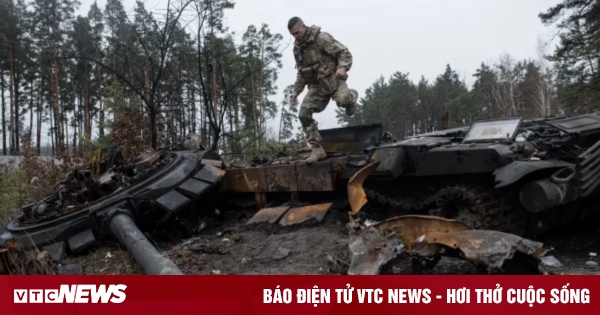 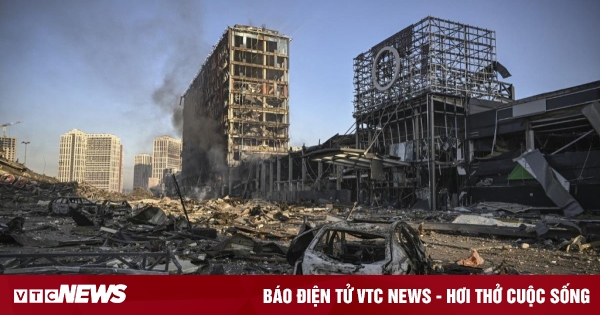