King Crab, the opening startup of Shark Tank Vietnam season 4, has just announced to receive the second investment from Shark Lien on May 5.

The first time the startup received capital from “granny sharks” was last August, when the F&B industry was struggling with the Covid-19 pandemic. The capital at that time of Shark Lien helped the Cua King brand to transform its business model, from a chain of restaurants selling crabs and selling ready-to-eat food to selling semi-processed food, selling dumplings, vegetables, even vegetables. even fish meat … to endure the epidemic season.

Although King Crab has only recovered 70% of sales compared to the pre-epidemic period, Shark Lien still recognizes the team’s efforts and decides to invest in the second phase on the 6th anniversary of the startup’s founding.

“Let’s lead my start-up boat very well, Thu knows what she wants and needs to do to achieve the goal. I appreciate Thu at this point and will do my best to help King Crab in the upcoming journeys.“, Shark Lien continued to give many “winging” words to CEO Doan Thi Anh Thu of King Crab when mentioning the reason for this investment.

In the show Shark Tank Vietnam season 4, CEO Anh Thu and singer Will – a shareholder, appeared to call for 3.5 billion dong for a 5% stake in their crab restaurant chain. According to the share, in 2020, the sales of King Crab, although affected by Covid-19, still grew by 20% compared to the same period last year, the profit reached 7 billion, or a slight growth of 10%.

In addition to the restaurant model, at that time, King Cua also began to develop a mobile model called King Cua Bike, with an investment cost of only about 110 million VND.

With strengths such as available brands, high quality products but suitable prices for the majority, homemade exclusive sauces, independent of online selling platforms such as Grab, Baemin, … King Crab is All 3 sharks proposed to pour capital are Shark Hung, Shark Binh and Shark Lien. In the end, CEO Anh Thu chose to join the Shark Lien team because Shark is very interested in the LGBT community, as well as having the same opinion as King Crab on other social issues.

Under the companionship of “granny shark”, so far King Cua has had 6 grocery restaurants in Ho Chi Minh City and 1 restaurant in Khanh Hoa, while promoting the development of the franchise system of King Cua Bike, King Cua Express with the aim of The goal is to reach a total of 30-50 stores in 2022 and reach 100 stores by 2023.

On May 5, King Cua also signed a cooperation agreement with Uplyft holdings company, preparing to expand in the US market.

Uplyft holdings, formerly known as Uplyft ventures, was established in 2017 by founder Dai Nguyen (Arthur), a Vietnamese living in the US. In the short-term plan, Uplyft Holdings will open a King Crab restaurant in the first quarter of 2023 with a standardized model for the US market. In addition, the two sides work together to put sauce products on sale at Vietnamese markets, on online platforms such as Shopify, Amazon and towards major supermarket chains in the US such as Costco, Walmart…

Doan Thi Anh Thu, CEO of King Cua shared about this capital receipt: “We will invest in building a stronger human resources team, improving customer experience, supplementing contingency funds, R&D and production of King Cua Food to complete the sales plan in 2022. The bright spot is us. was able to standardize and expand the franchise and distribution model of King Cua Food”.

Vietnamese quiz: "Particles of sugar and grains of sand, which is longer?" 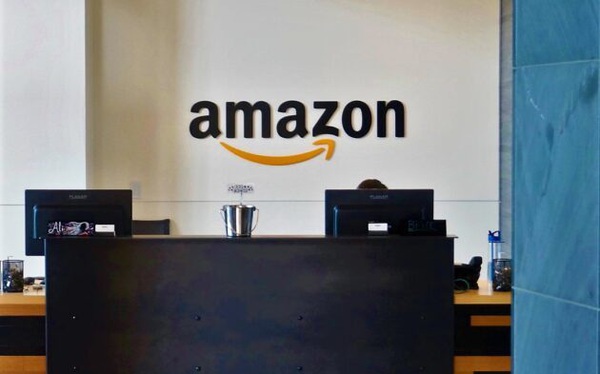 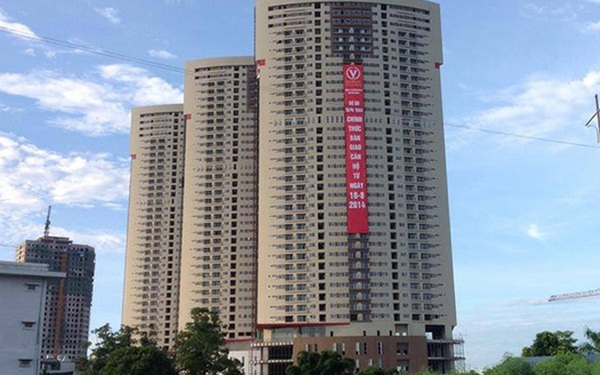 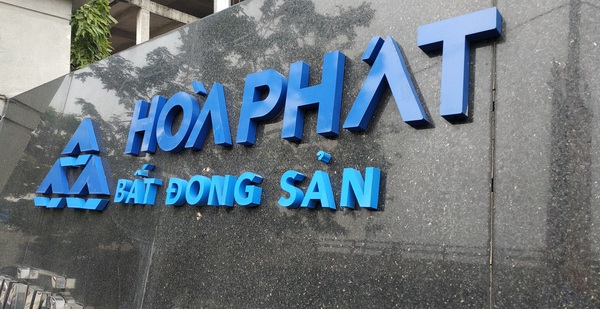 Revenue target of 1,600 billion VND but no new project mark yet