The Drug Administration of Vietnam, the Ministry of Health, on May 5 warned about fake antiviral drug molnupiravir discovered in Switzerland, on the label stating the place of manufacture in Vietnam.

Specifically, the World Health Organization (WHO) information about a drug molnupiravir 400 mg, packaged in a bottle of 20 hard capsules, discovered in Switzerland. On the label of this product it says Manufactured by Co., Ltd., 1 so 40 dai, An Phu Ward, Tx. Thuan An, Tinh Binh Duong, Vietnam, ie manufactured at Co., Ltd in An Phu ward, Thuan An town, Binh Duong province. Test results in Switzerland show that the drug does not contain the active ingredient listed on the label.

The Drug Administration of Vietnam has recognized that this is a fake drug, but it is not clear what drug this is and where it comes from. The Department requires the local health departments to notify the business establishments, use the drug and publish on the website content about counterfeit drugs molnupiravir. People are advised not to trade and use fake drugs; authorities verify, find the origin of this product to handle.

Molnupiravir is an antiviral drug, used by Vietnam and many countries to treat Covid-19 for mild, asymptomatic F0. To date, in the country, the Ministry of Health has only licensed the production and circulation of 3 drugs containing the active ingredient molnupiravir, including: Molravir 400 of Boston Pharmaceutical Joint Stock Company, and Movinavir 200 mg of Chemical Joint Stock Company. – Mekorpha and Molnupiravir Stella 400 pharmaceuticals of Stellapharm Co., Ltd. These three drugs must strictly comply with legal regulations on pharmaceutical ingredients, announcement and labeling, uses and side effects if any…

This is a prescription drug, pharmacies only sell it for F0, which is confirmed by the authorities or has a video recording of his positive rapid test, prescribed by a doctor… according to the regulations of the Ministry of Health. , avoid speculation, increase prices for profit.

Before that, the Ministry of Health repeatedly warned about the situation fake Covid-19 medicine, erase date drugs for sale, profiteering when the market demand is high. On the free market, there are drugs advertised as molnupiravir manufactured in Russia and China… on the packaging with labels written in Russian and Chinese, not licensed for circulation by the Ministry of Health. 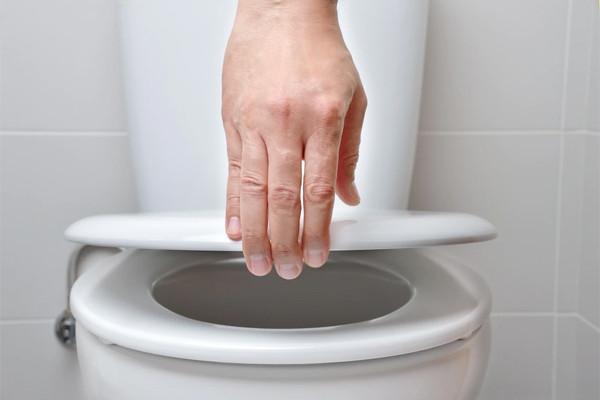 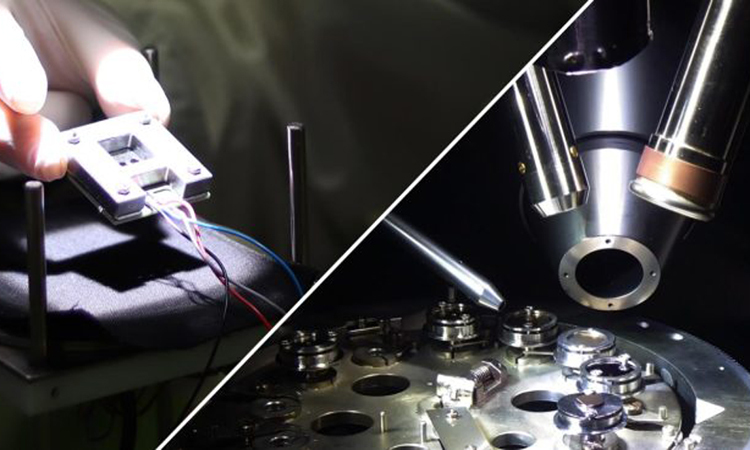 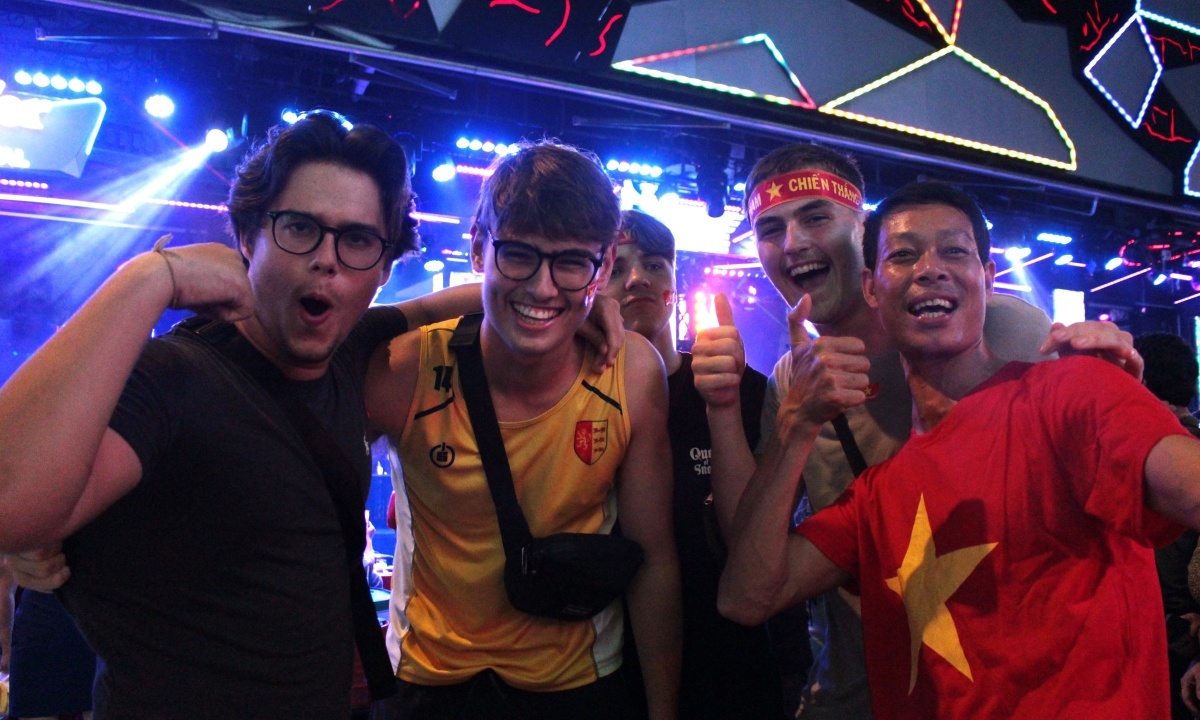 Strange disease causes ‘flesh to bone’, lying in one place for 40 years