The two agreed to date and make a sexual relationship contract, and Wu agreed to financially support Lam after each “rain and rain” of 8,000 yuan (about 27.5 million dong).

According to Ettoday, a man surnamed Wu from Taipei (Taiwan) knew Ms. Lam on a dating website. The two agreed to date and make a sexual relationship contract, and Wu agreed to financially support Lam after each “rain and rain” of 8,000 yuan (about 27.5 million dong).

Ngo was very pleased with her partner’s beautiful appearance, so she continuously transferred an advance of 136,000 yuan (about 460 million VND), which means that the girl will have to pay 17 times in full. 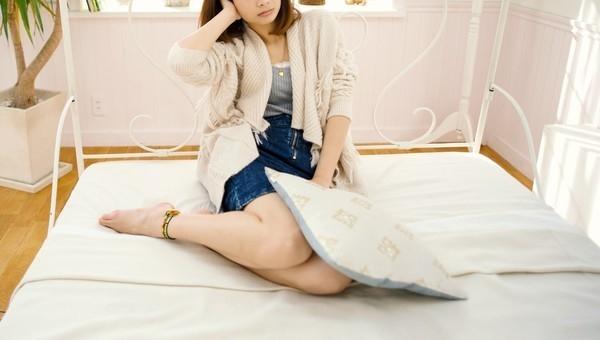 However, Lam only slept with Ngo once and then disappeared, she also refused to date for various reasons, then said that she had a boyfriend. Ngo bitterly realized that the two sides had only “clouded” once, but he had lost all the money and was not satisfied, so he asked his partner to return the money.

Ngo said that although the two do not have a consumer loan relationship, Lam should return the money based on the act of getting rich illegally. Ms. Lam denied that the amount paid by her partner was financial support during the time she was fostered, not considered a loan. Because she knew her current boyfriend and wanted to end the relationship, but worried that Ngo would find her, she had to agree to pay the installments.

After the trial, the judge found that Ngo had asked the woman to date or sex to consider financial aid. This is considered a violation of public order, contrary to fine customs and traditions, the contract between them is void according to civil law. The court ruled that Ms. Lam did not need to return the money and Mr. Ngo’s complaint was dismissed.

'Close the deal' for Hai Au Viet and BLUSAIGON 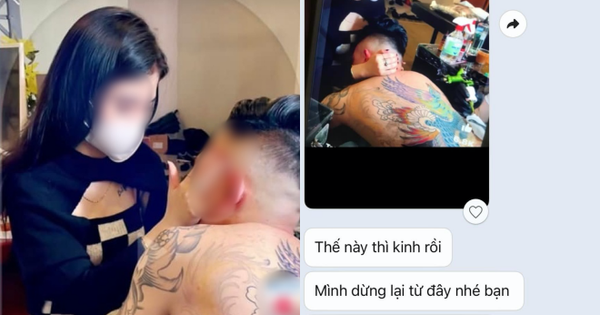 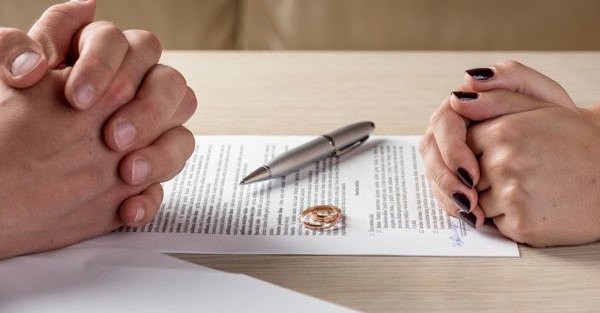 Abandoned by his wife because of greed

Blaming his wife for only knowing how to eat without knowing what to do, until looking at the piece of paper on her husband’s desk, she shivered in panic 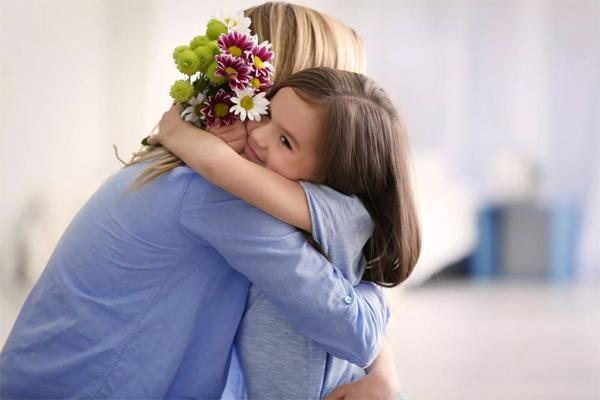