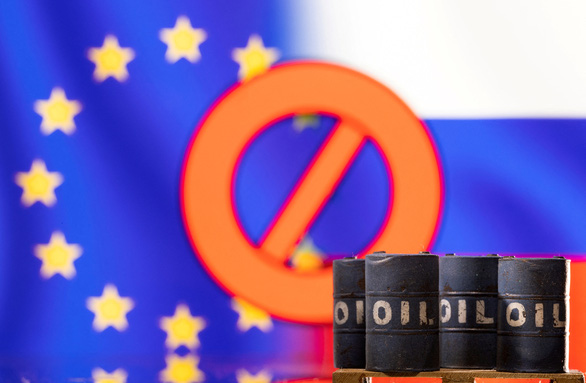 The EU has not yet reached an agreement on the Russian oil embargo – Photo: REUTERS

Reuters news agency, citing private sources, said that during a meeting on the morning of May 6, the EC discussed giving Hungary, Slovakia and the Czech Republic more time to adapt to the embargo, as well as upgrading facilities. petroleum infrastructure.

The EC also discussed a transition period of 3 months before banning services transporting Russian oil instead of 1 month as initially proposed.

The extension of the ban on EU companies transporting Russian oil around the world is intended to address concerns raised by Greece, Malta and Cyprus about the impact of the measure, an official said. for their shipping companies.

Under the new proposal, Hungary and Slovakia can continue to buy oil from Russia through pipelines until the end of 2024. Meanwhile, the Czech Republic can buy oil until June 2024.

In the original proposal, the EU countries must stop buying crude oil from Russia within six months after the imposition of the embargo and stop importing refined oil products from Russia by the end of this year. Hungary and Slovakia are exempt until 2023.

Bulgaria also requested an exemption from EU sanctions but was not granted concessions.

Also on May 6, Hungarian Prime Minister Viktor Orban said that the country will need five years and huge investments in refineries and pipelines to get rid of its dependence on oil from Russia.

The domestic gold price is still 18 million dong/tael higher than the world, is it risky to jump on the "golden wave" at this time? 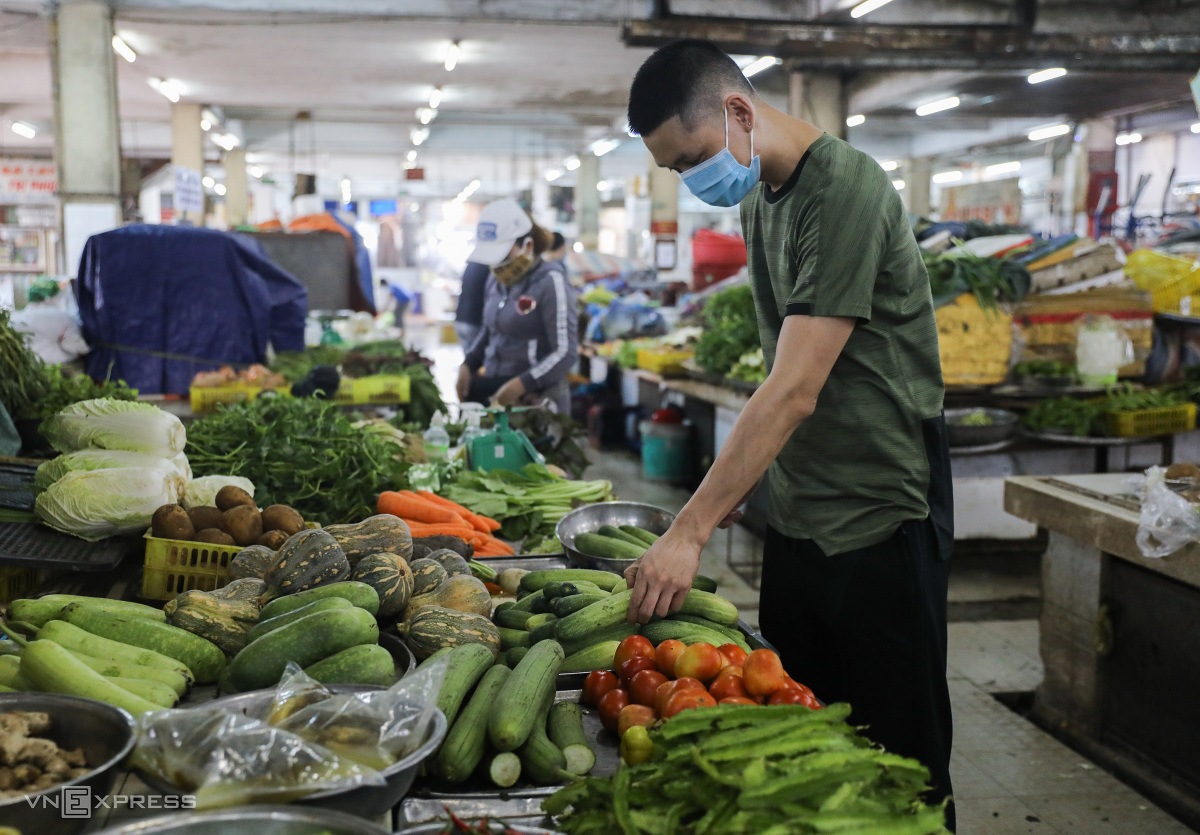 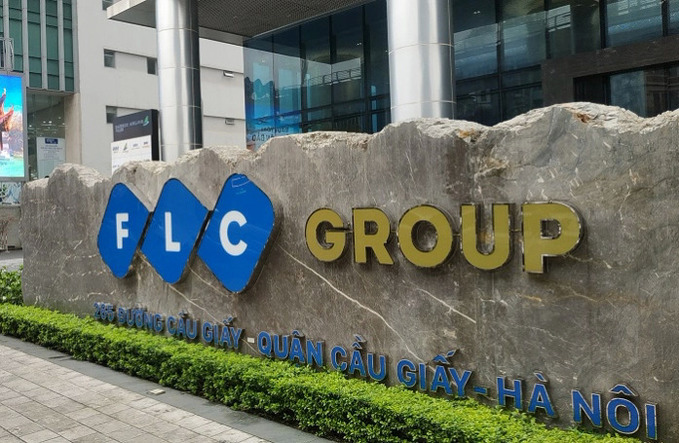 FLC’s headquarters building has been handed over to OCB 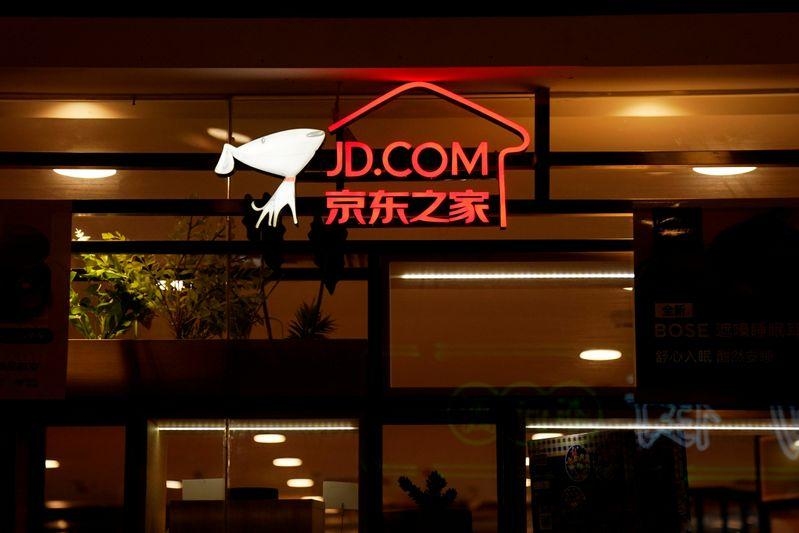 Another 80 Chinese companies threatened by the US to delist 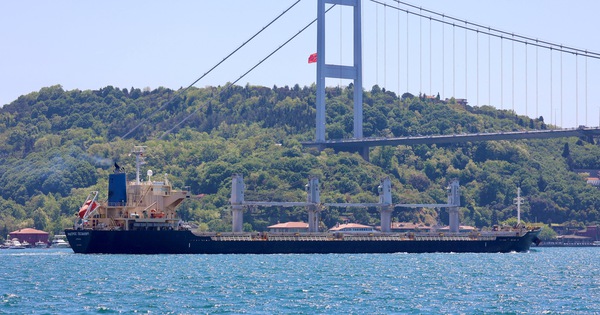