Office of the Prime Minister of Israel Naftali Bennett On May 5, it was reported that in a phone call between the two sides, Russian President Vladimir Putin apologized to Mr. Bennett for his actions angry comment of the top diplomat in Moscow a few days ago.

“The prime minister (Israel) accepted President Putin’s apology for Mr. Lavrov’s comments and thanked him for clarifying the (Russian) president’s views on the Jews and the memory of the Jewish people.” Holocaust“, Mr. Bennett’s office said, according to the newspaper The Times of Israel (TOI).

Meanwhile, the Kremlin said Putin discussed with Mr Bennett “historic memories, the Holocaust and the situation in Ukraine”, without mentioning an apology.

Earlier on May 5, President Putin sent a letter to Israeli President Isaac Herzog to “congratulate” him on Israel’s Independence Day.

“I am confident that Russia-Israel relations, based on the principles of friendship and mutual respect, will continue to develop in the interests of our two peoples, as well as contribute to the promotion of peace and security,” he said. in the Middle East,” Putin said, according to Herzog’s office.

Relations between Israel and Russia have been hit hard after Russian Foreign Minister Sergei Lavrov, in an interview on May 1, said that Adolf Hitler was of Jewish origin. Lavrov made such remarks when explaining Moscow’s efforts to “de-fascistize” Ukraine, where President Volodymyr Zelensky is also Jewish.

People trembled clinging to the railing to cross the bridge

Austria, Hungary insist they will not replace Russian gas 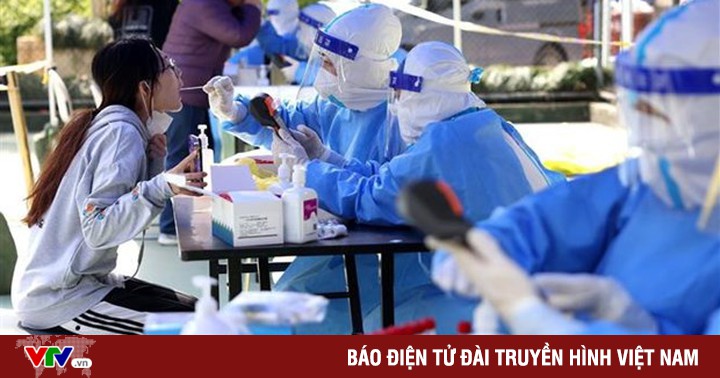 The COVID-19 epidemic is complicated, the US advises people to consider coming to China 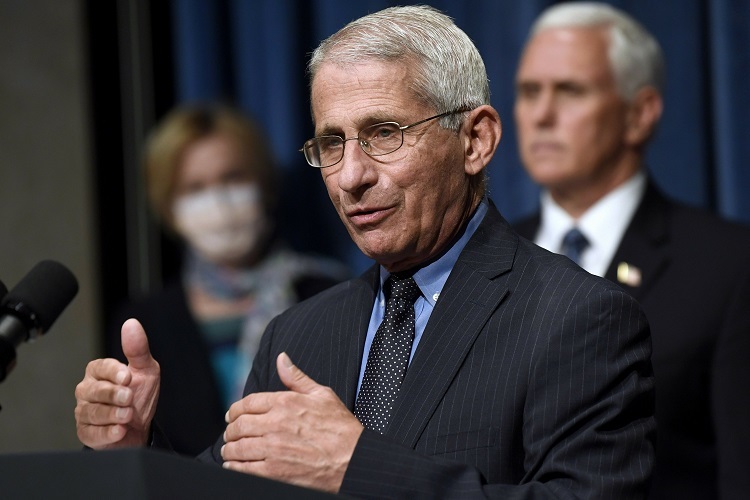 Covid-19 news on March 20: The US warned of an increase in infections