According to the news agency APthis DNA was later identified by a team of the University of Maryland (USA) as that of porcine cytomegalovirus, a virus that causes rhinitis in pigs.

However, they found no evidence that the virus was causing infection in the transplanted heart. 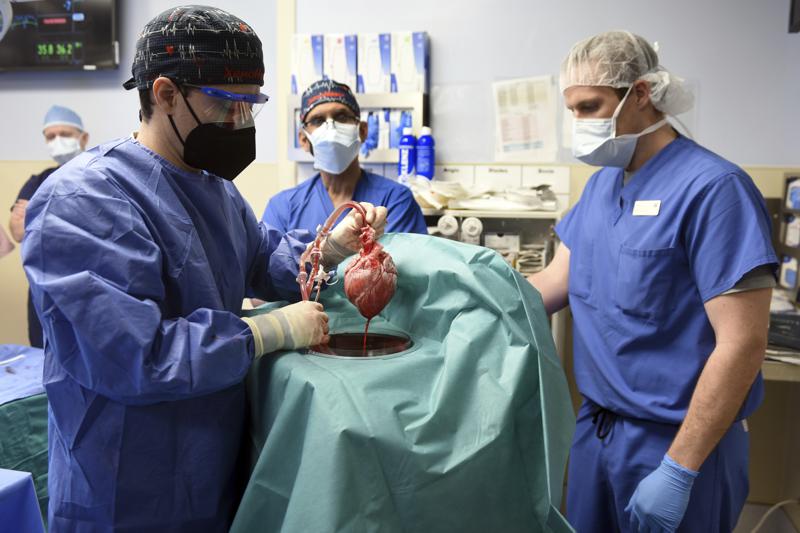 The pig heart used in the surgery was taken from a healthy pig that passed several rounds of testing. Photo: AP

The team said they are still investigating and cannot yet conclude whether the virus contributed to the patient’s death. Concerns that humans will be affected by viruses from animals when transplanting organs of different species have long been raised by scientists.

Dr. Bartley Griffith, direct surgeon pig heart transplant to David Bennett, said it is also possible that this virus and some other latent viruses in pig organs may just be a “hitchhiker” that does not cause disease. But it’s also possible that it caused an undetected condition.

“What is the virus doing, if any, that could be causing the swelling in his heart? To be honest, we don’t know yet,” Dr. Griffith told AP.

For decades, doctors have tried to use animal organs to combat the shortage of donor organs, which causes many patients to die from the inability to wait. Unfortunately, none of the tests have been completely successful.

Earlier this year, the same team performed groundbreaking surgery on Mr. Bennett, who was dying and ineligible for a human heart transplant. He made a spectacular recovery after the surgery pig heart transplant and bring new hope to world medicine.

However, after two months, Mr Bennett suddenly got worse after waking up, with symptoms similar to infection but tests to determine the cause were not clear.

The doctors tried to save him with many antibiotics, antiviral drugs, an immune-boosting therapy… but without success. The pig’s heart swelled, filled with fluid, and eventually stopped working. The team is still trying to find the cause of this failure.

So how much is enough?

Ukraine stated the time of the general counter-attack against Russia 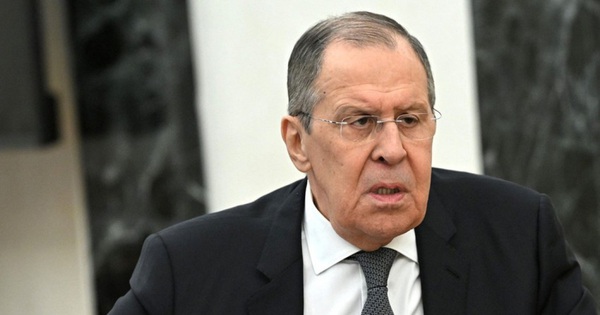 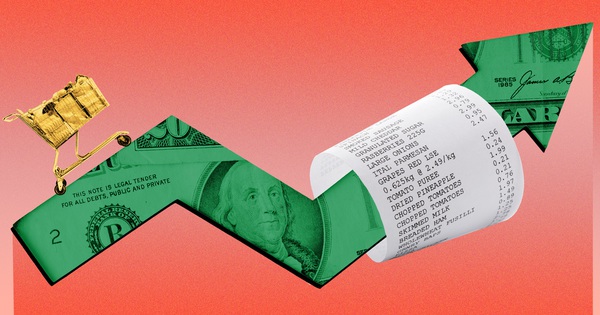 Affecting the whole world, rich like France must also consider giving votes to the people 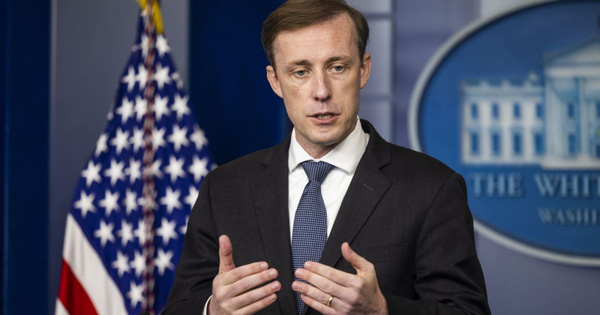 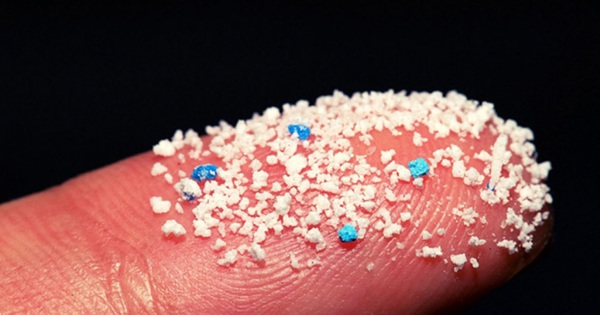 The Netherlands discovered microplastics in human blood for the first time