Recently, Kpop fans all over the world were blown away with the full reunion stage of 4 members of the popular girl group 2NE1 after 6 years of disbandment. It is known that this is a special performance proposed by leader CL for 2NE1 to appear at the Coachella 2022 music festival.

Immediately much attention was focused on the members of the group. In which, even though Dara is the “oldest sister” of 2NE1, Sandara Park always confuses the audience as the youngest member of the group. She has a trendy fashion sense and is also a person who is very interested in owning technology items. 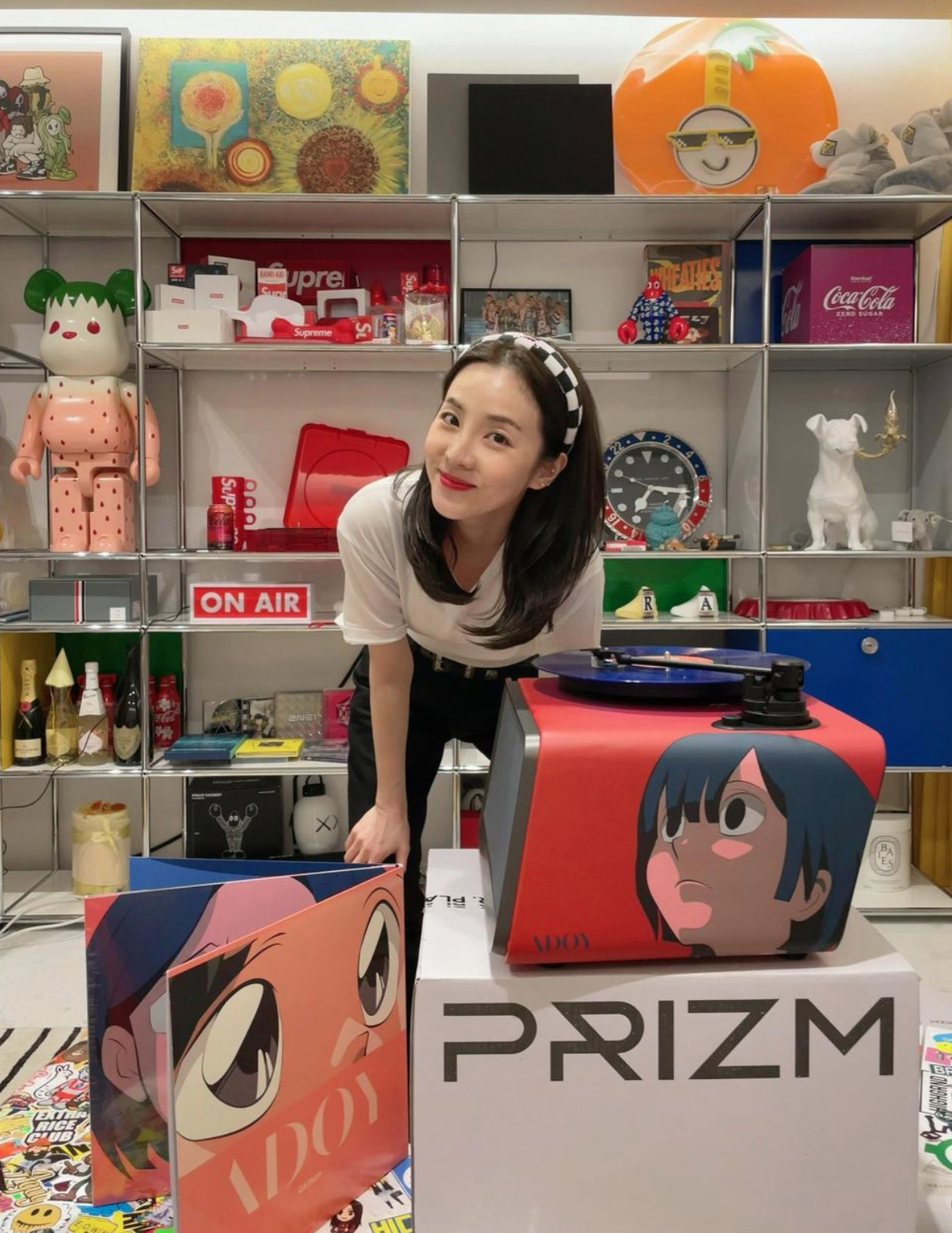 Not long ago, Dara showed off on her personal Instagram about a HYM Seed turntable and speaker that cost about 60 million VND. The reason for such a high price is because pThe version that Dara owns is even more special when it is a collaboration version HYM Seed x Adoy. As for the basic speaker line of the company, the price is only about 18 million VND.

1. HYM is a newly established audio equipment company but is increasingly proving its quality products.

2. This speaker is only released in 3 designs with a total of 150 pieces worldwide.

3. This is the result of a unique and highly iconic project that blends digital imagery with traditional art and painting.

4. Not only a listening device, the speaker also becomes an eye-catching decor item in your home space.

5. The product is considered the world’s first turntable system that integrates a high-fidelity sound system with a capacity of 80 W

The version that Dara owns is more special with an impressive exterior design, immediately attracting everyone’s attention. With a trapezoidal exterior design, the case is made of hand-crafted wood in a variety of colors and materials to choose from. The woven mesh front panel is also available in a variety of materials and features a sophisticated integrated touch-sensitive button system. The frame is made of fiberglass reinforced plastic.

This speaker is considered the world’s first turntable system that integrates a high-fidelity sound system with a capacity of 80 W.

It is known that HYM uses high-end Audio Technica AT3600 Hi-Fi MM needles. Besides, to protect the turntable as well as ensure that the system can read the audio signal correctly, the company also had to integrate the anti-slip false counterweight to keep the needle tip in the center of the groove on the disc. charcoal.

In terms of connectivity, the speaker supports wireless connectivity via Bluetooth, Wi-Fi, supports Airplay to play music from web platforms such as Spotify and especially has RCA and SPDIF jacks to connect more with sound systems. other. At the same time, do not forget that the speaker also has a source from the vinyl like other conventional speakers.

In front of the speaker, there will be a series of touch buttons for users to control tasks such as playing / stopping music, increasing / decreasing the volume or skipping and backing songs. 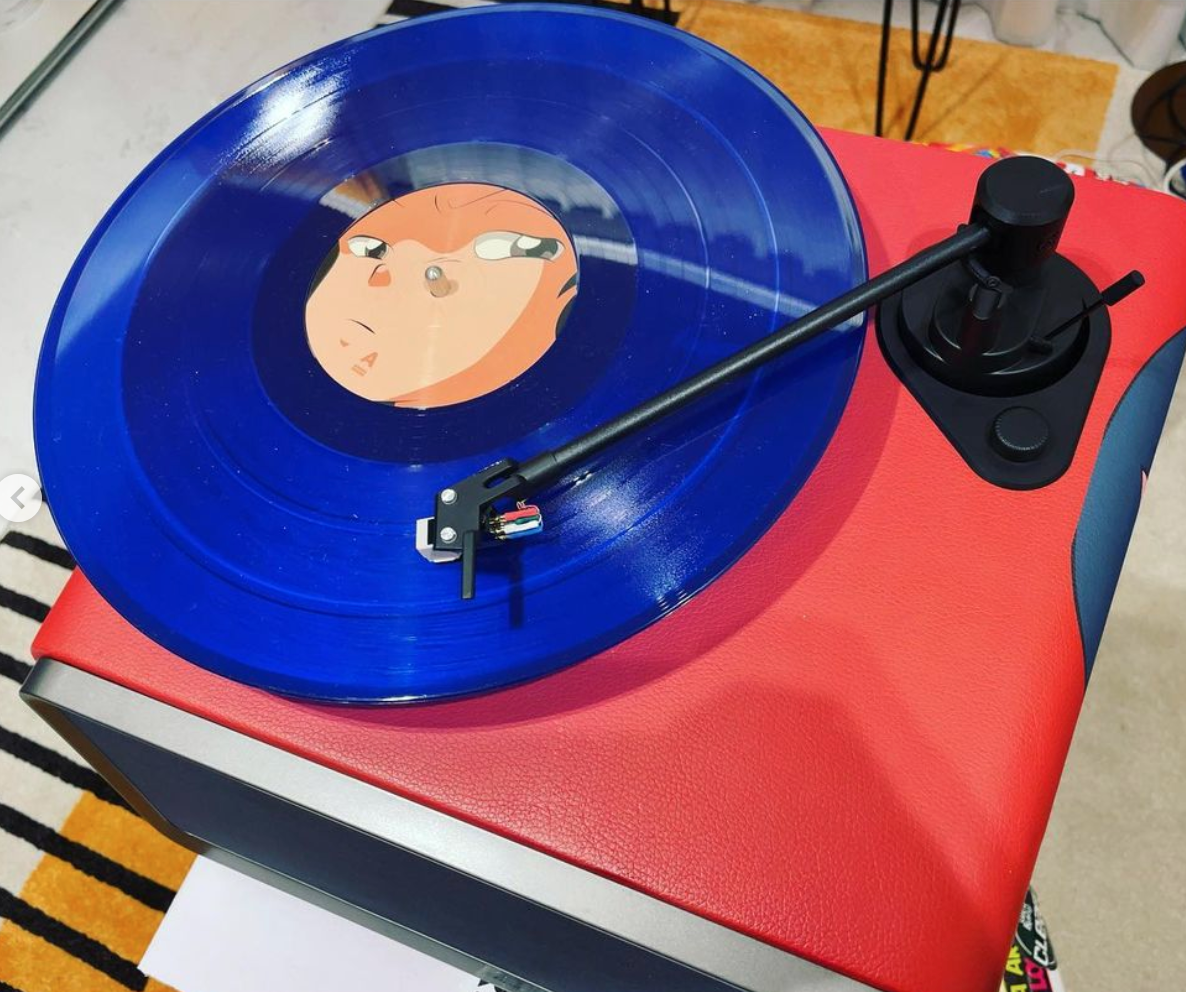 It can be seen that, not only personality, Dara also has a great taste in choosing technology products to serve her life as well as becoming an eye-catching decor accessory in the singer’s house!

A series of energy giants flocked 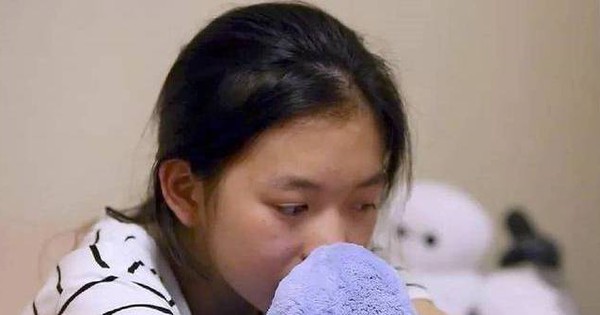 The future of young people will be very poor 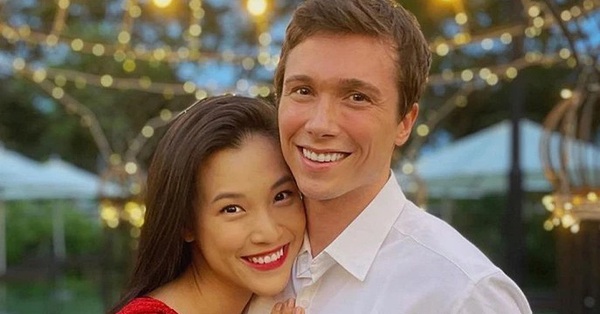 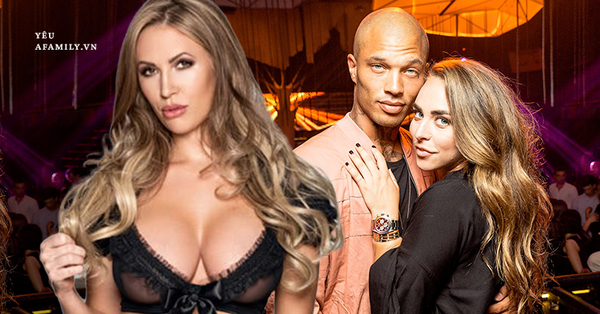 Husband cheating on billionaire’s daughter, wife determined to do one thing