While traveling on the highway, the container truck suddenly caught fire and then burst into flames, causing traffic jams through the area. 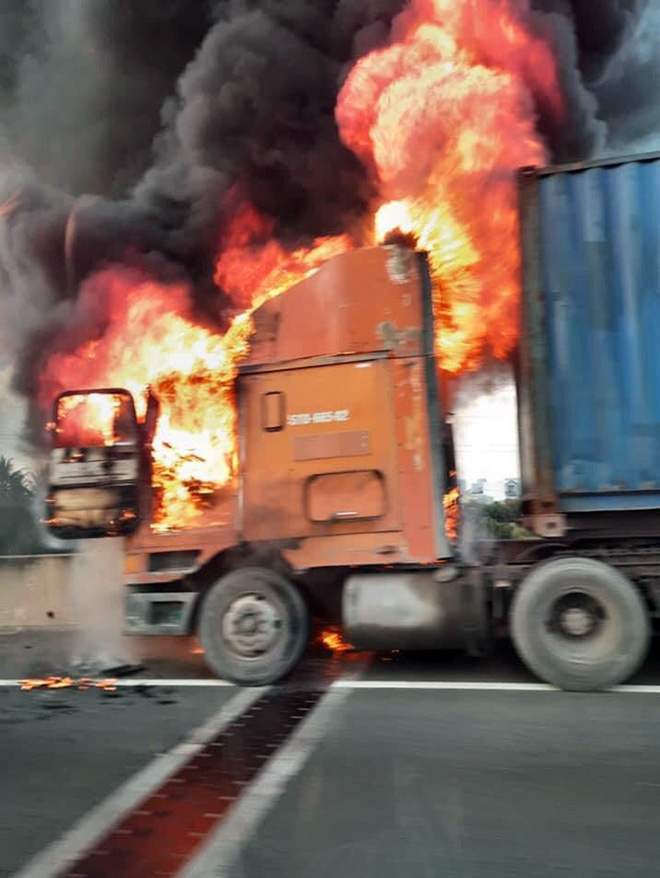 The scene of the container truck fire

Discovering the incident, the driver quickly pulled over to the emergency lane and jumped out of the car, shouting and begging for help to put out the fire, but failed. In an instant, the fire engulfed the car’s cabin and burst into flames.

Upon receiving the information, the fire department was present to extinguish the fire, but the cabin of the car was burned.

The impact of the fire caused traffic jams in the area. The cause of the incident is currently under investigation by the police. 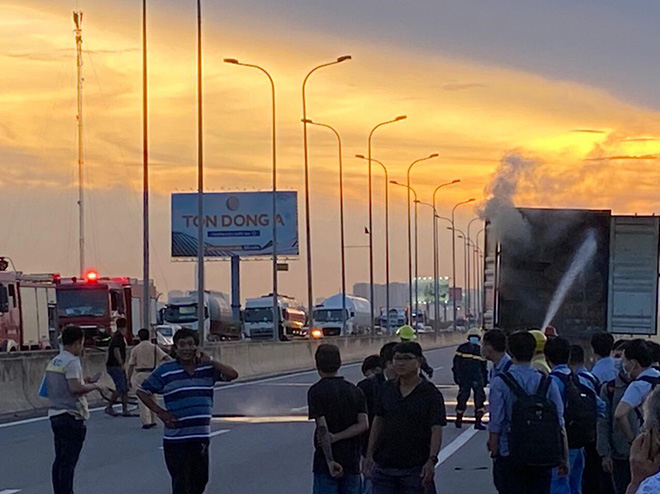 Authorities put out the fire 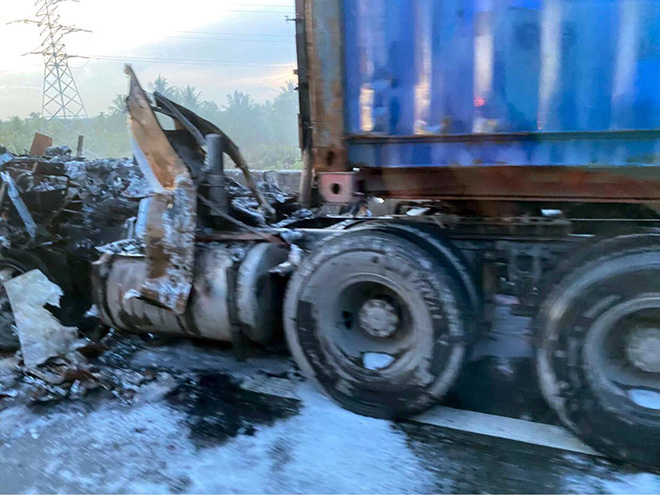 The container truck’s cabin burned down.

40 years old get married, newly married brother goes up to the room early, at midnight I go to the kitchen and my heart skips a beat 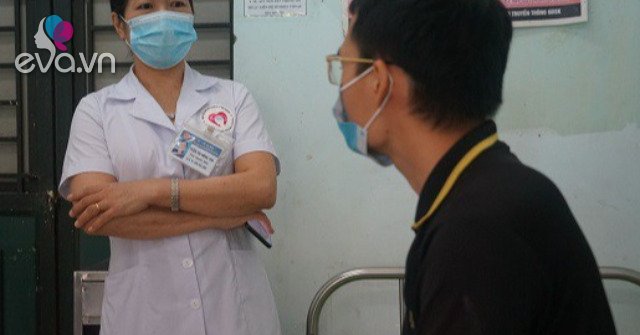 The director planned to die, then went to a mental hospital because of default, couldn’t sell real estate 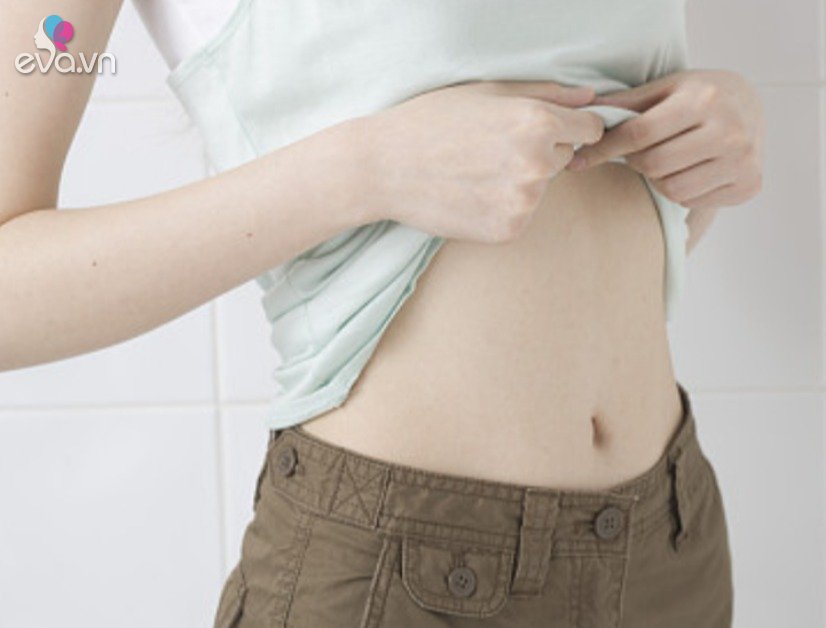 Pressing this position on the abdomen is an effective and simple way of longevity, both men and women can do it 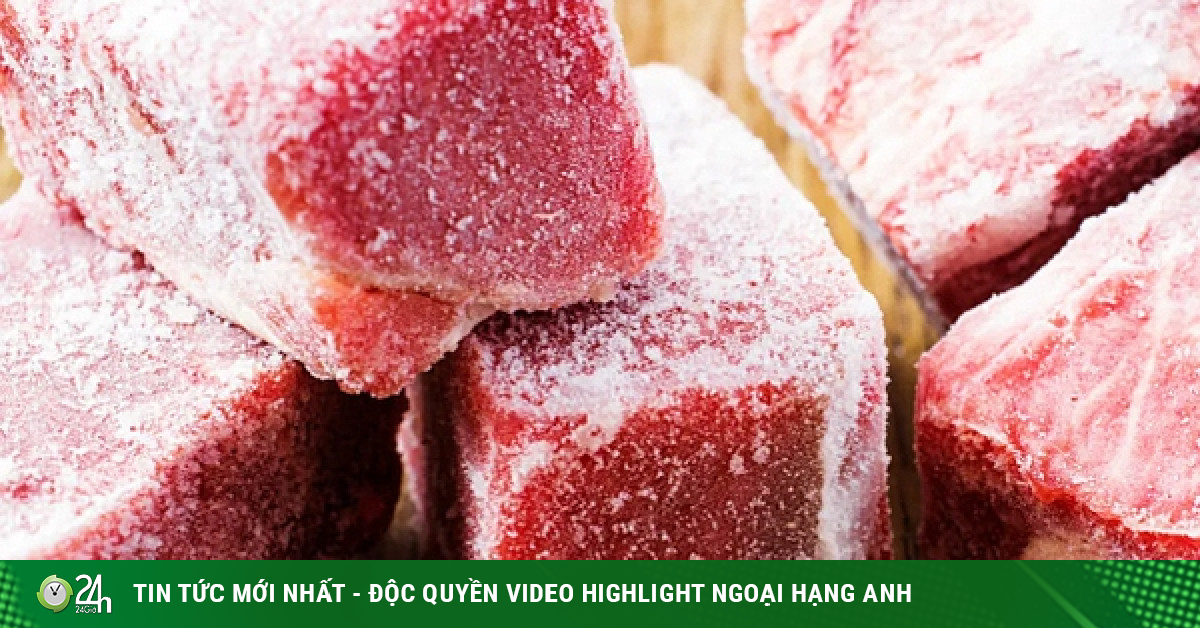 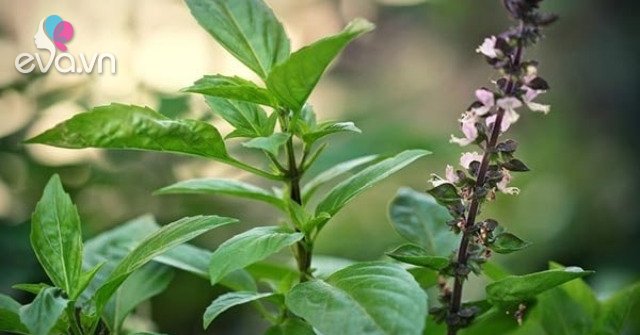 23 popular herbs in Vietnam and their effects on health