These flagship sedans bring overwhelming luxury to those who enjoy them.

The premium sedan market has exploded with new models over the past decades. This led famous leaders of car manufacturers, mainly the German “Big Three” – to create versions of their luxury cars.

While BMW, Mercedes-Benz and Audi make regular versions of their biggest sedans, they have also built more luxurious models to compete with the king of luxury sedans, Rolls-Royce. Phantom.

In this regard, Mercedes bought Maybach a little while ago, Audi recently reinvented its Horch brand, and BMW now owns Alpina outright. New carmakers like Lucid have joined the fray, and Mercedes-Benz is also rapidly moving into electric cars in this segment, with the newly launched EQS sedan and EQS SUV. 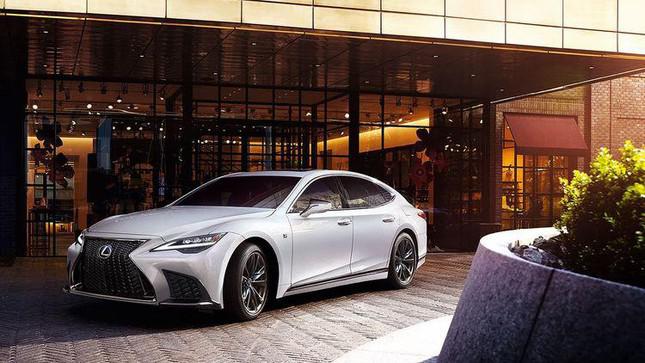 The Lexus LS is now in its fifth generation and has been upgraded more luxuriously than ever. Even though it’s no longer a V8, it’s still one of the best full-size luxury sedans on the market. This model may not be able to match the high-end German sedans, but it is certainly one of the most outstanding cars in the segment. 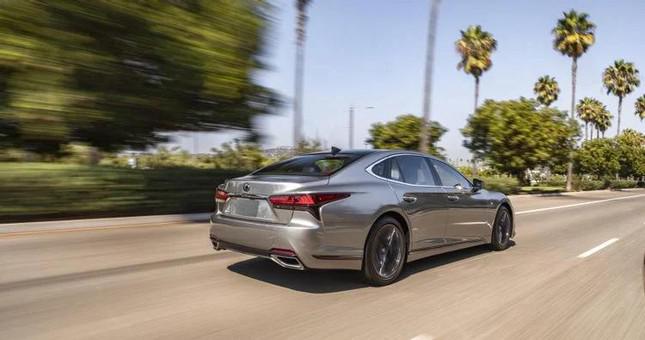 The LS is powered by a V6 engine, with the top spec being the LS 500h version that uses a 3.5-liter naturally aspirated V6 and two electric motors. Combined power is 354 horsepower, less than the 409 horsepower in the regular LS 500. The LS 500h is equipped with an intelligent transmission that features four physical gears and six ‘virtual’ gears in CVT form to save fuel and reduce emissions. 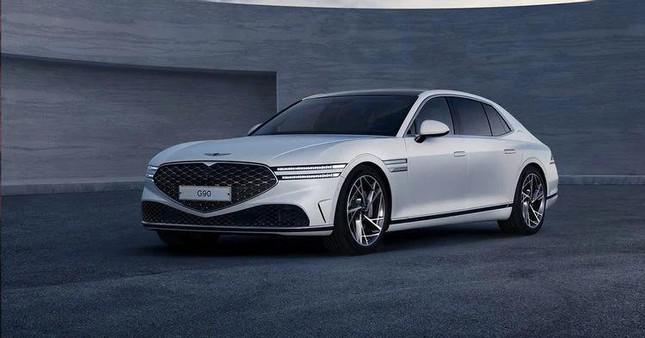 Genesis G90 is Korea’s attempt to beat the Germans in the luxury car segment. Both versions of the Genesis are powered by a 3.5-liter twin-turbo V6 engine, however, the long-wheelbase version has a 48-volt hybrid system and all-wheel drive. 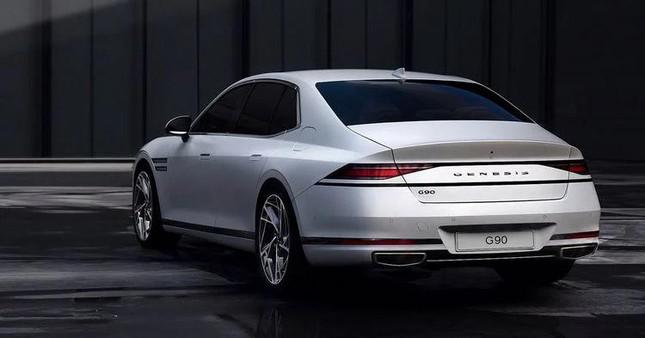 The G90 version with a long wheelbase produces 409 hp and 550 Nm of torque, 20 hp and 20 Nm higher than the Standard version. The G90, with its impressive styling and Genesis new design language, is one of the best on the market right now. The G90 also has many of the optional equipment found on its German rivals, at a lower overall price – making the Genesis G90 great value for money. 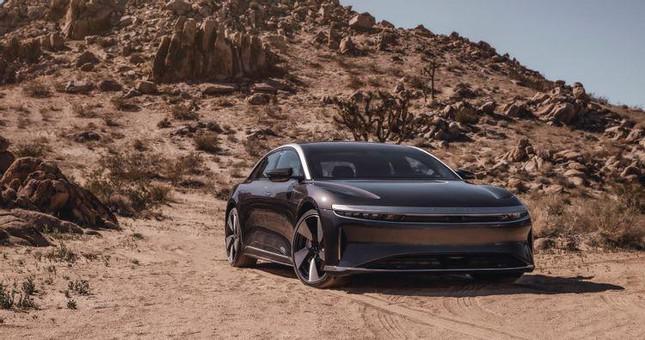 The Air is a California-based electric vehicle company, and the Lucid Air is the first car. The model made a strong impression thanks to its performance of up to 1,080 hp and 1389 Nm. This is a car with top specifications today. 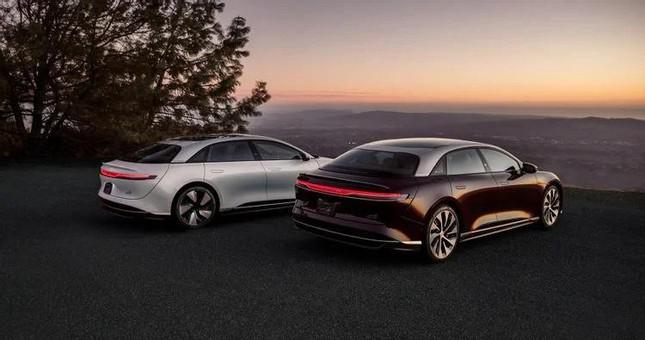 The Air will be available with a wide range of equipment and power outputs designed to compete in both the luxury sedan and high-performance electric vehicle segments. It has a large sunroof, active suspension to make the ride as smooth as possible, and a 29-speaker noise cancellation system for quiet rides. 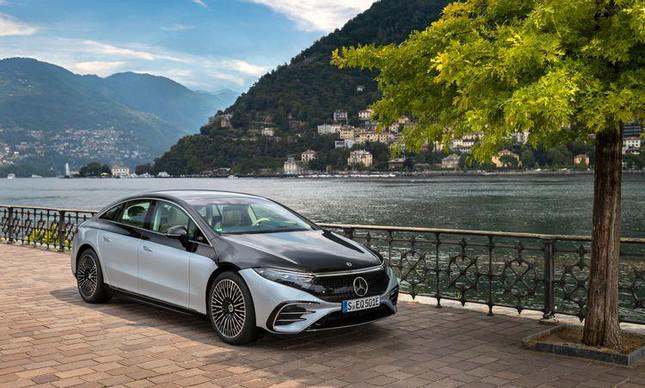 The Mercedes-Benz EQS is an electric S-Class – it doesn’t share any parts with the internal combustion engine version. Unlike BMW, which uses the same platform for both internal combustion and electric vehicles, the EQS is built on a separate electric platform. The EQS is currently one of the two models with the lowest coefficient of drag – along with the Lucid Air. 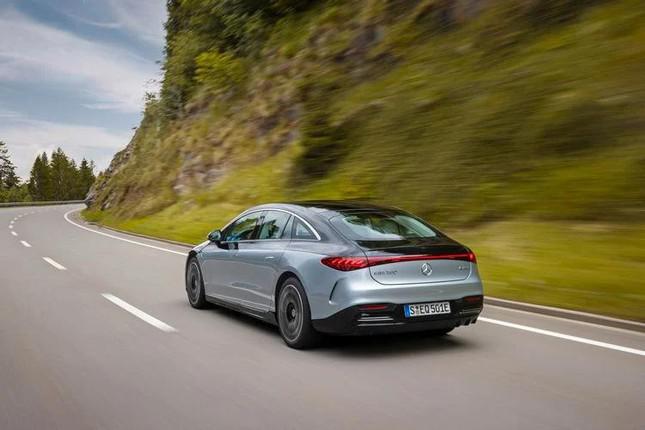 The EQS is available in four versions, including an AMG version. The EQS 53 AMG can produce between 650 and 750 hp (depending on the EQ Boost function) and has a range of at least 585 km. Meanwhile, EQS 450+ is a rear-wheel drive model and has a range of more than 772 km.

At the end of 2021, Audi unveiled the refreshed A8 and introduced the A8L Horch Founder’s Edition, an even more luxurious version of the car. Audi revived the Horch name (one of Audi’s subsidiaries in the luxury car segment) to compete with the Mercedes Maybach and BMW Alpina. 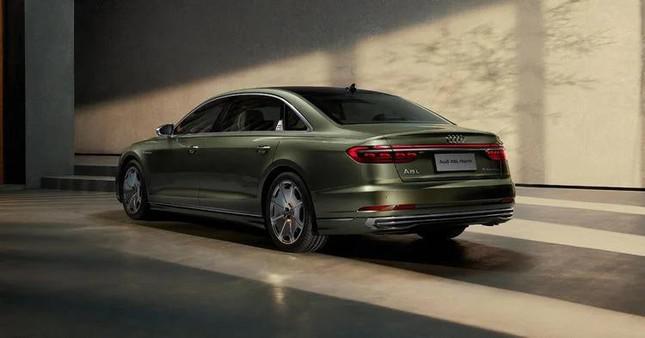 The A8L Horch has a sleeker and more aggressive exterior, with a prominent grille and monocoque wheels. The A8L Horch is a brilliant looking car that is expected to be distributed in Europe and internationally as it is currently only available for the Chinese market.

The BMW 7-Series is a luxury car with a sporty look from the German company. The M760Li Excellence is a product based on the BMW M7. The M760Li is equipped with a version of BMW’s V12 engine, with a capacity of 6.6 liters, producing 599 horsepower and 850 Nm of torque.

The M760Li has a long wheelbase and can be fitted with an optional rear seat package, which adds a central tablet to control the air conditioning, massage seats, sun visor and audio system. The individual rear seats also have soft pillows on each headrest.

The cabin of the Maybach S-Class is one of the most comfortable and luxurious in the world, featuring heated and cooled rear seats and professional massage options. The car can also automatically detect poor air quality – like when in a tunnel or industrial area to close the windows and filter the air. 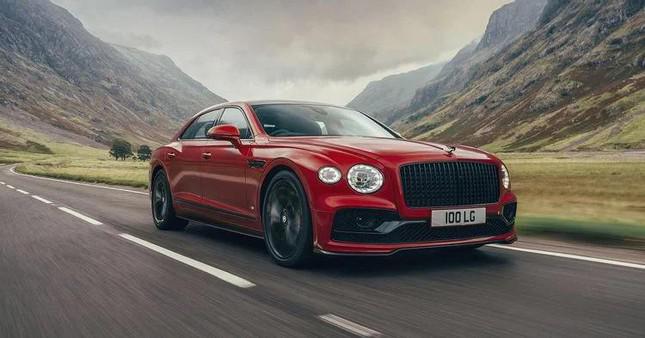 The current generation Bentley Flying Spur has made major improvements over the first and second generations. Although still built on the same platform as the Continental, it is now a personal model with separate options.

The Flying Spur has V6 and V8 hybrid powertrains, but the W12 engine found in the Speed ​​version has the best specs. The Flying Spur Speed ​​is also the fastest sedan on sale today, with a top speed of up to 333 km/h. 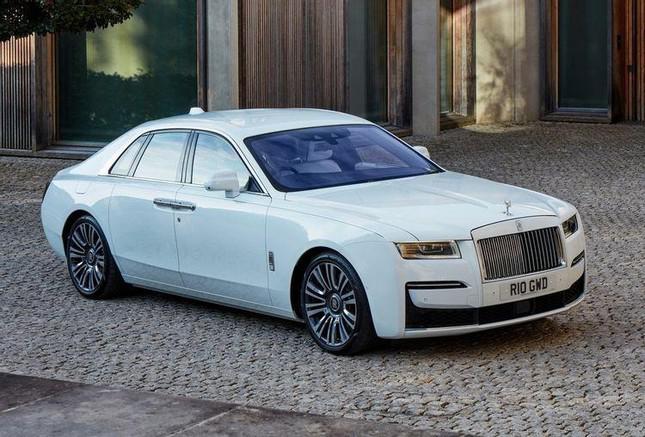 The Rolls-Royce Ghost is the smaller of the two Rolls-Royce sedans, still consistently rated as the two most expensive sedans on the planet. This is an equally superficial alternative to the Rolls-Royce Phantom.

Ghost is designed to be more about driving feeling with a starting price of about 310,000 USD, about 150,000 USD cheaper than the Phantom. Unlike the previous generation, the current Ghost is built on the same foundation as the Phantom and Cullinan, significantly improving quality, luxury and experience on the go. 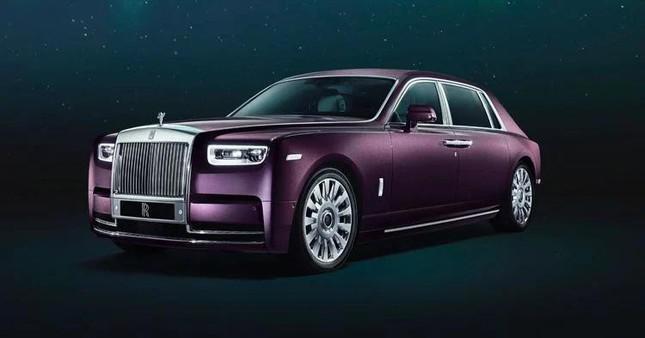 The Rolls-Royce Phantom is currently in its 8th generation and is the most luxurious sedan of the past 20 years. Phantom was brought back after BMW bought Rolls-Royce Motor Cars. The current Phantom – along with the Ghost and Cullinan – is still equipped with a twin-turbo 6.75-liter V12 engine, producing 563 horsepower and 900 Nm of torque.

Phantom is available in two versions, Standard and Extended Wheelbase – with an increase of nearly 254 mm in length (the Standard version has a length of 5765 mm). The price off the point of the car is about 460,000 USD. This number easily rises above $600,000 with the manufacturer’s or custom-built options.

Regularly donate to charity, many times give "out of pocket" 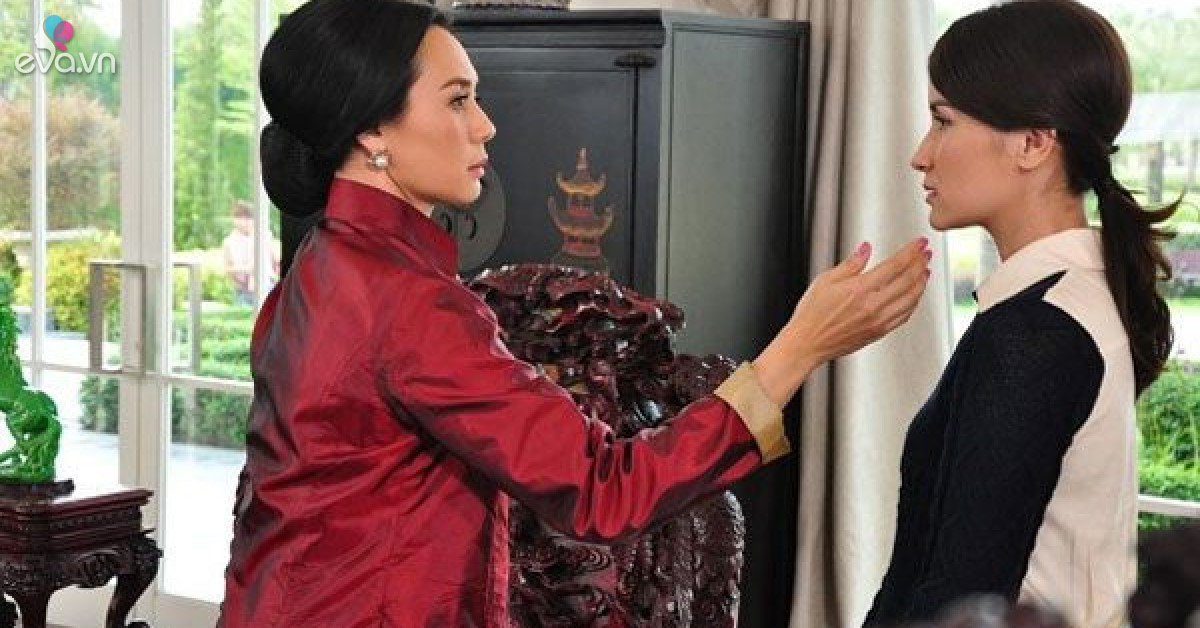 The newlywed husband remained silent, complained to his mother-in-law, he gave something and said: “This is the reason!” 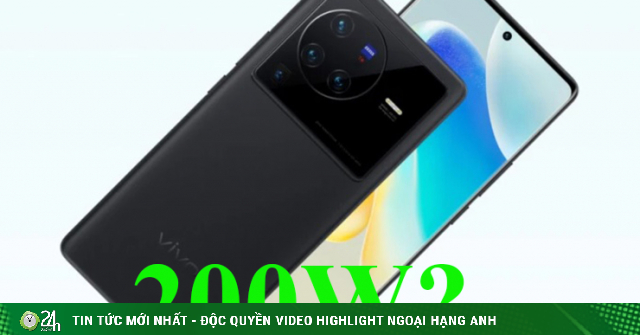 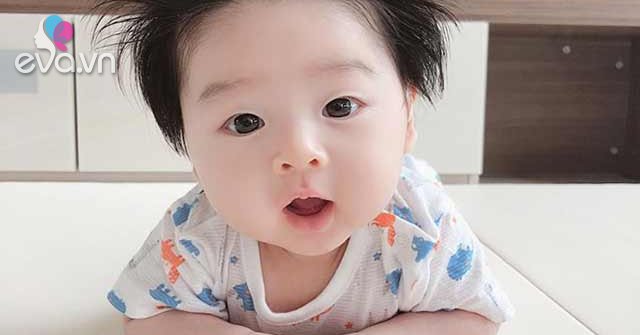 Voice actor The Thanh of FFVN has passed away