In 2018, Stanford University opened the trend of not disclosing the admission rate on the day of sending admission letters to applicants.

As a rule, schools are required to report their results Admissions but usually several months after completing the recruitment. This document is stored at the Ministry of Education and Common Data Set, few people are interested in.

“What we saw was the story of which school was the most chosen and had the lowest admission rate. We didn’t want to be in that kind of race.” Persis Drell, President of Stanford University, explains the suspension of admissions data in 2018.

At first, other universities refused to do the same. But just two years later, Cornell, a member of the prestigious Ivy League group of universities, announced that it would not provide enrollment data, starting with the graduation term 2024. The school only released the early admissions data.

This year, two other Ivy League schools, Pennsylvania and Princeton, followed suit. Meanwhile, Harvard has kept its tradition of publishing data. In this year’s enrollment season, the school’s admission rate dropped to a record low, only 3.19%, The Crimson let me know.

The real motive for not making the admission rate public

Prestigious schools that stop publishing admission rates all give reasons that this number affects potential candidates when the level of selectivity is too high.

“Neither the candidate nor the school benefits when the admissions process emphasizes only statistics such as admission rates. We don’t want potential candidates to be discouraged from submitting their applications when looking at the numbers for the admissions process. see a high level of competition”, Karen Richardson, Director of Admissions at Princeton University, said.

However, some admissions consultants still doubt the real motive behind the change.

“I understand the mental health issues involved, but at the same time, schools are still trying to increase the number of people who apply,” he said. Dan Lee, co-founder of the admissions consulting firm Solomon, said.

He affirmed that prestigious universities always try to increase the number of registered candidates every year. As such, he predicts that the suspension of admissions announcements is just a test of what schools are offering to receive more applications next year.

He thinks this is a move for the school to consider whether more people decide to apply when they no longer have to worry about the number of 2, 3 or 4% of admission.

“But I can understand why they do it. Schools like Stanford, Cornell, Princeton don’t want to be seen as prestigious, hard to reach. Their acceptance rates are ridiculously low.” he said.

Admissions consultants say the influential annual rankings could influence the change. According to Mr. Dan Lee, candidates are often “brainwashed” with rankings, more interested in the school’s hierarchy than the specific program.

“Even though the counselors told them this school was better for computer science training, they just chose the higher ranked school.” Mr. Dan Lee said.

In the same vein, Mr. Trout said that schools are looking for aura from the number of applicants. This number is influenced by ratings.

Although schools have announced that they will stop disclosing their admissions rates to ease pressure on applicants, many students and consultants say the lack of transparency backfires.

“Knowing that information doesn’t change anything, but it makes me feel good to be given the information. Not knowing the admission rate makes me feel unfamiliar.” Omenma P. Abengowe, a freshman graduating class of 2026 at Harvard University, shared.

Ryan D. Garcia, another freshman, has a similar view. He wants schools to make admission numbers public because the feeling of not knowing something scares him.

Aditya Tummala, a new student at Harvard University, called the fact that some prestigious schools refused to make admission data public a “trick”. He assumed it had no real effect as the school explained.

Given the importance of transparency, admissions consultants advocate continuing to publish admissions rates.

Mr. Dan Lee also worries that the way of Stanford, UPenn, Cornell, Princeton will make other top universities “imitate” to see if not announcing the admission rate will increase the application.

While people will still be able to find data through the federal government and the Common Data Set at the end of the year, Anna Ivey, founder of consulting firm Anna Ivey, thinks the change will affect experiments Students who do not understand the admissions process.

“Many students will be skeptical about inclusiveness in admissions because it now looks like a big black box. What makes the admissions process purposefully black box? I think schools don’t publish rates. matriculation rates are going in the wrong direction,” Ms. Ivey commented.

Clip: Grab driver was punched and kicked by a group of young people on the road

The architect brings the breath of the forest into the apartment, every corner is loved American students tell me how to get high A and GPA 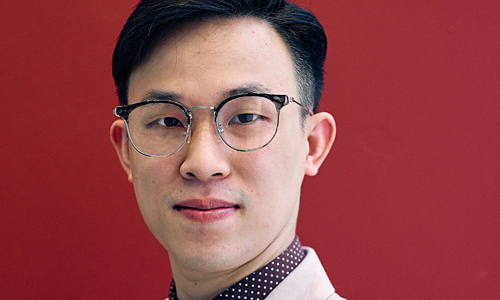 ‘Ranking is not everything when choosing a school to study abroad’ 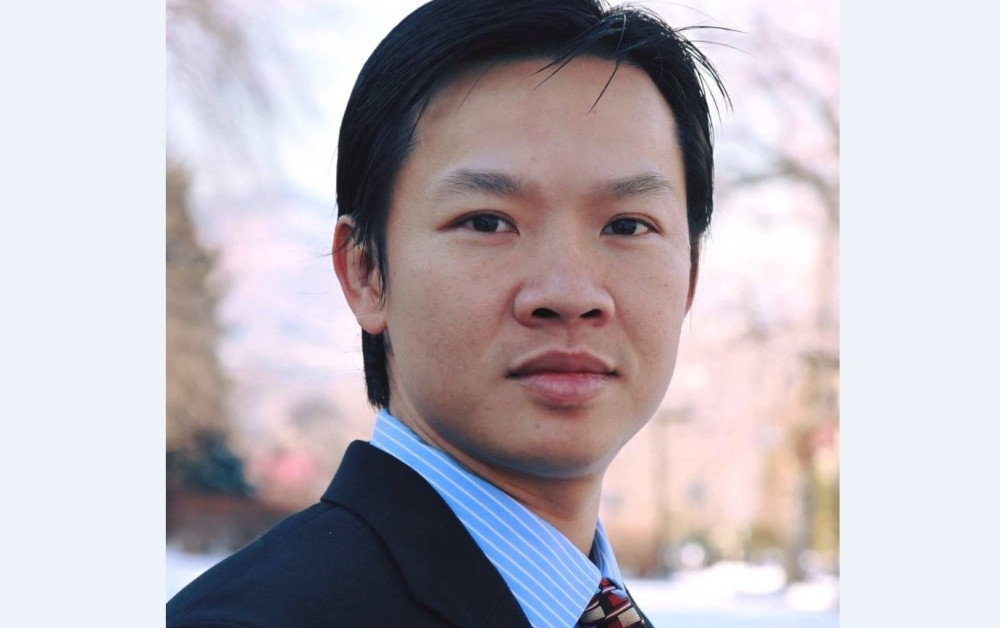 Alumni specializing in 3 full PhD scholarships to top US schools 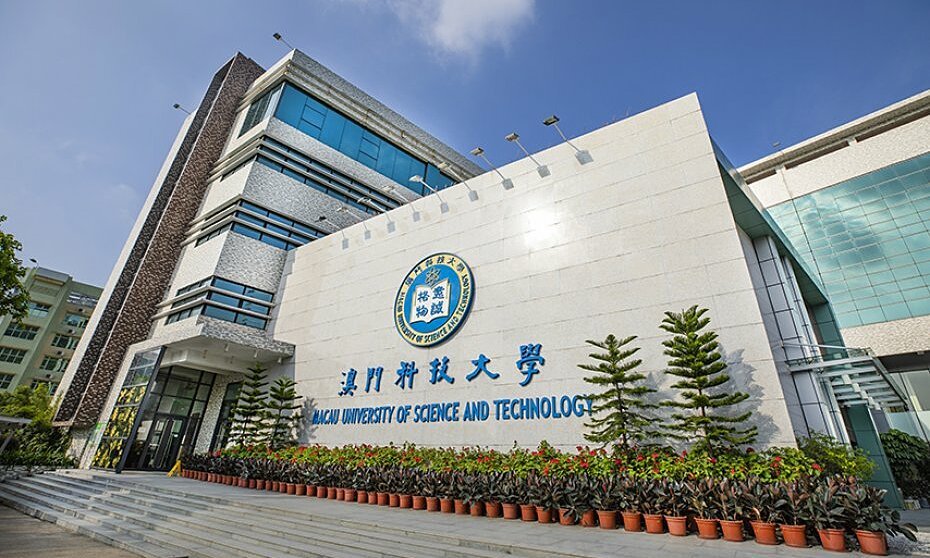 Universities with more than half of international students