Opening the trading session on May 6, most stocks fell sharply. Investors boosted selling of stocks after receiving the news stock market The US just experienced its biggest drop in about two years, with the Nasdaq technology index down 5%, the Dow Jones Industrial Average down 1,000 points.

Investors around the world are worried that the US economy may fall into recession, after having negative growth in the first quarter. US inflation is forecasted to continue to increase even though it has peaked in the past 40 years, in rate of 8.5% in March.

Closing the morning session of May 6, VN-Index only decreased by 15.6 points.

The market recorded a positive group of insurance stocks due to a large amount of cash while deposit interest rates in the banking system increased and may increase further in the context of the world tightening monetary policy.

Last night (Vietnam time), the US stock market experienced its darkest session in many years with the Nasdaq technology index falling 5%, the Dow Jones industrial index losing more than 1,000 points.

The US stock market reversed and dropped sharply, wiping out all the gains in the previous session.

The market is concerned that the US Federal Reserve (Fed) will add more interest rate hikes in the near future and will likely continue to increase sharply. This has negatively affected the psychology of domestic and international investors. Prior to that, investors had only one session to spare after the Fed decided to raise only 50 percentage points at its meeting on May 3-4, instead of 75 points as feared by the market.

The Fed said it will begin to reduce the size of its assets by $9 trillion. Starting June 1, the Fed will reduce US Treasury bonds by $30 billion and mortgage-backed securities (MBS) by $17.5 billion per month. After 3 months, the pace will increase to $60 billion and $35 billion, respectively.

According to BSC, the VN-Index chart has appeared a “Hanging man” candle at the old resistance area of ​​1.360. This is the time to be careful in the next trading sessions.

VDSC believes that, VN-Index is still likely to continue its recovery journey to the resistance level of 1,368 points and further to the target area of ​​1,390 +/- 10 points in the near future. However, signs of pulling at the end of the session 5/5 and no money flow spreading to groups of industries, at the same time, the cautious state in both buying and selling directions easily caused the market to have big fluctuations. This can be risky when choosing the wrong time to trade.

YSVN believes that the market may continue to gain momentum and VN-Index may challenge the resistance level of 1,370 points in the next session. At the same time, the market showed signs of entering a short-term accumulation phase, showing that short-term risks have tended to decrease and cash flow may be differentiated among stock groups in the coming sessions. In addition, the short-term sentiment indicator continued to increase slightly, showing that investors are less pessimistic and selling pressure has subsided.

Some experts believe that the stock market has returned to an attractive valuation zone after falling about 10% in the past few weeks. However, there are still many uncertain variables. The stock market scenario in May will still be difficult to predict, “sell in May” or will pick up an uptrend in May like many years ago.

Many forecasts are oriented, the market will move sideways more. The market outlook for the second half of the year will depend on information such as market upgrading and business recovery.

The cash flow into the market recently has decreased a lot. Liquidity from 30-40 trillion dong/session now down to 15-18 trillion dong/session. The attraction of the market decreased, part of the cash flow returned to production after the epidemic stabilized again. The recent arrests of many business leaders also affect investors’ psychology. Cash flow takes time to recover. 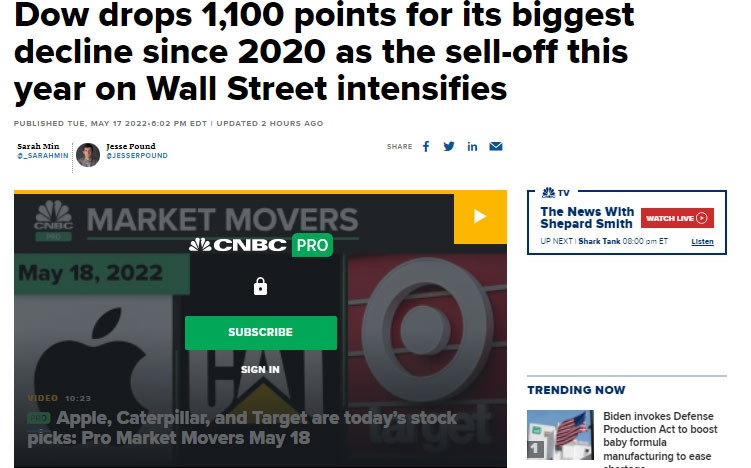 Fierce sell-off, US stocks fell on a large scale 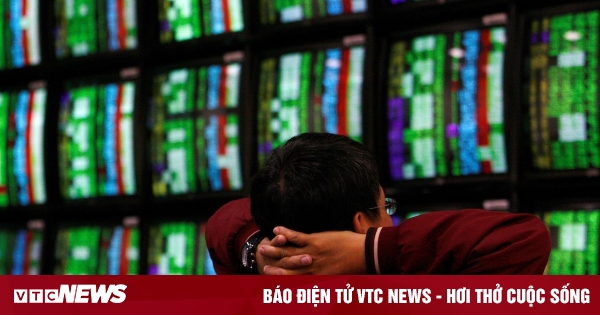 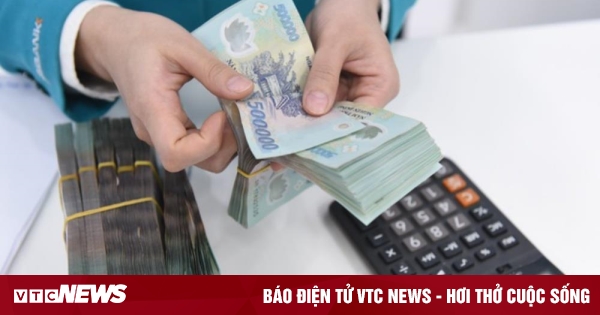 Which bank has the highest interest rate?