Teresa Chaivisut always has a special affection for Miss Thuy Tien, considering her as a daughter in the family. 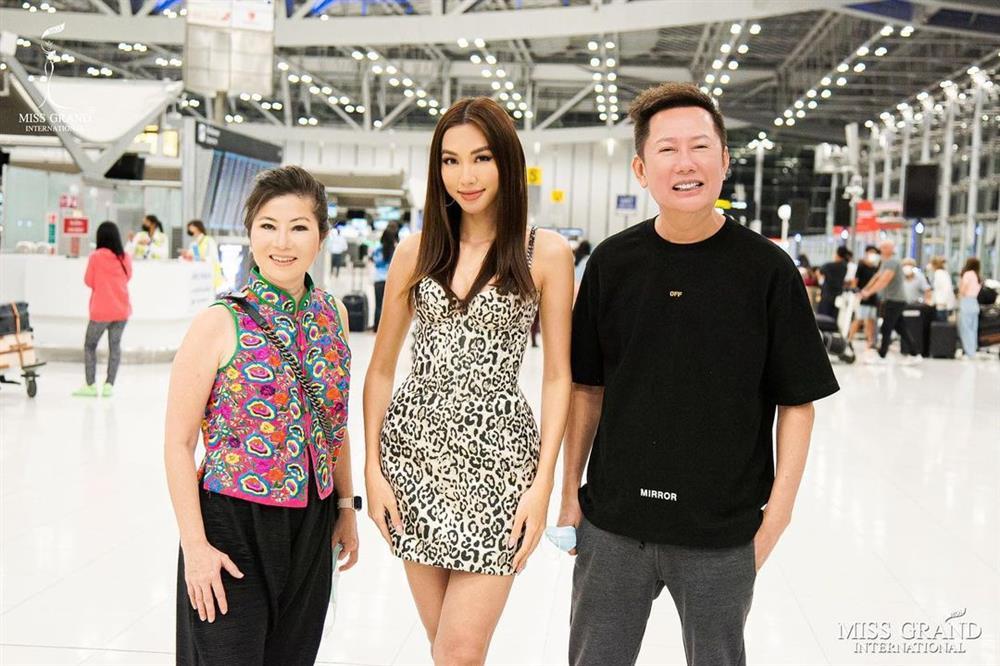 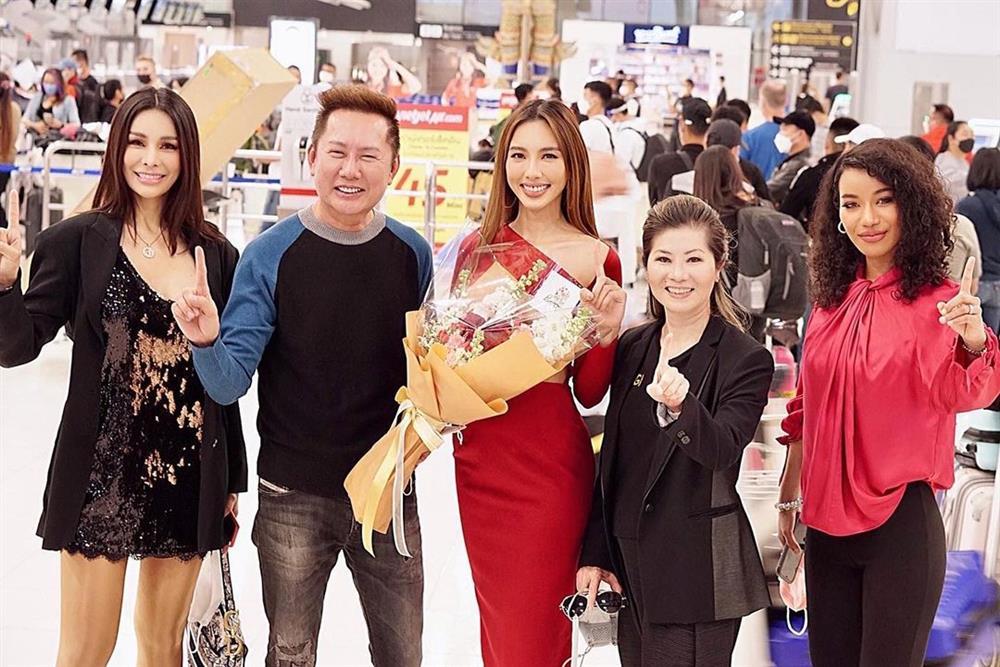 Ms. Teresa Chaivisut is considered an “effective hand”, with Mr. Nawat Itsaragrisil to build the “empire” of Miss Grand International as strong as it is today. They have been together for nearly a decade, with a lot of enthusiasm put into this beauty contest. 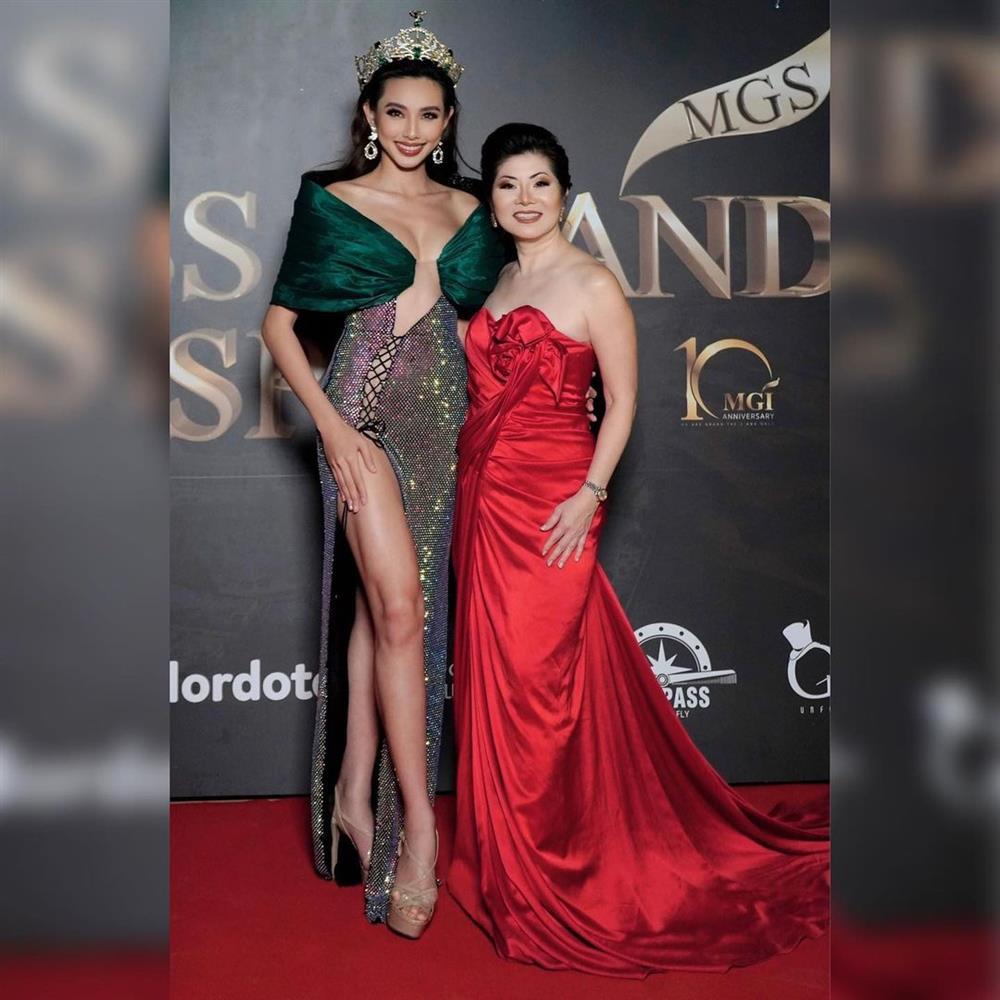 Recently, Ms. Teresa and Thuy Tien had a business trip to Europe. Before the host country’s media, the vice president of Miss Grand International proudly shared about Vietnamese long legs: “I have never been disappointed in her for a day.” 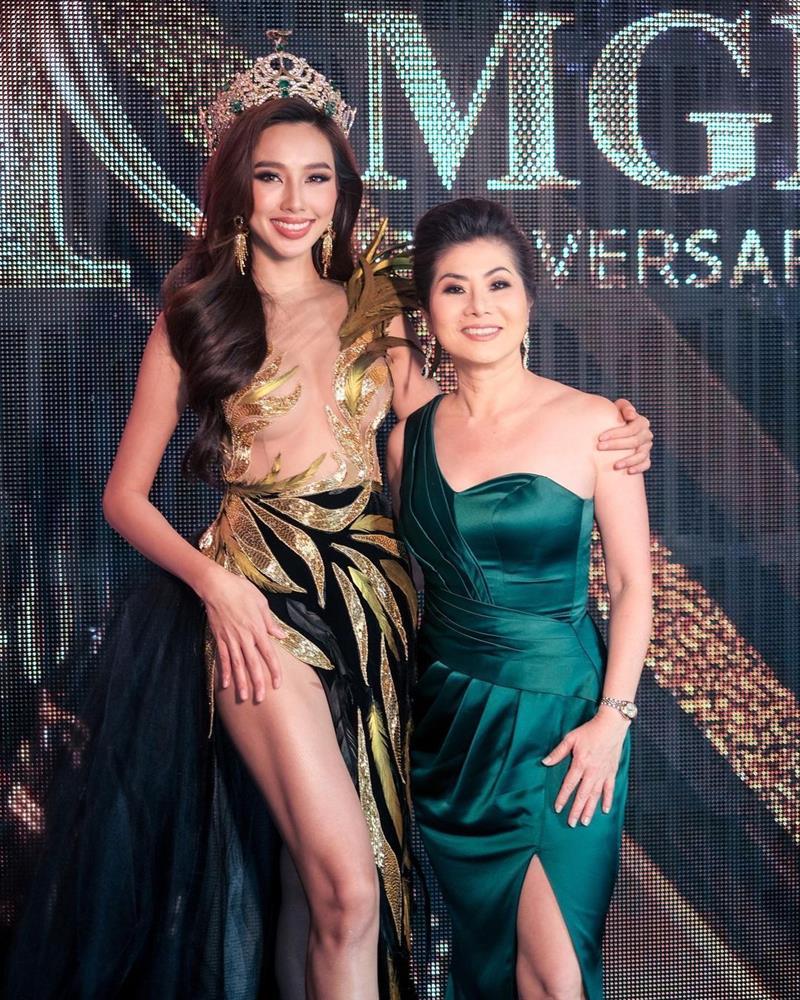 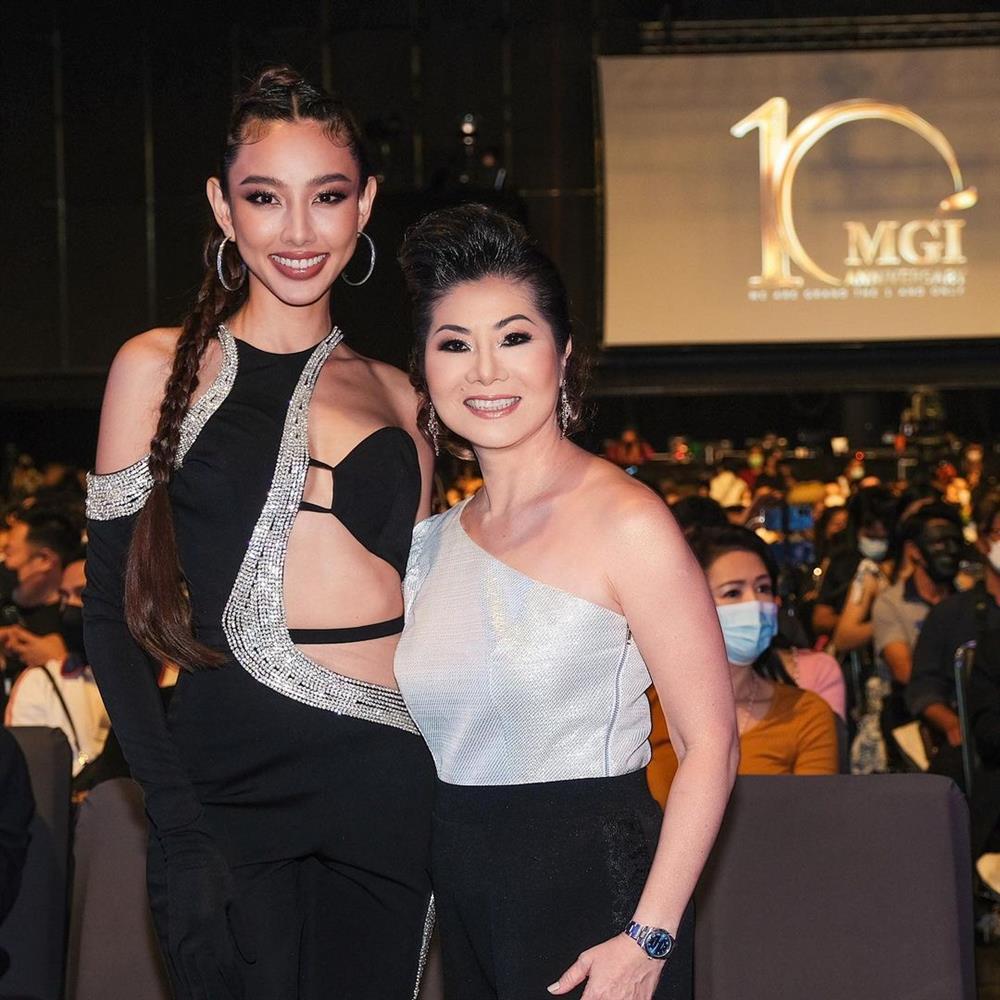 On social networks, the Thai woman does not hesitate to say “mommy” full of affection to Miss Grand International 2021. She is even a “vice photographer” for the beautiful pictures of Thuy Tien. 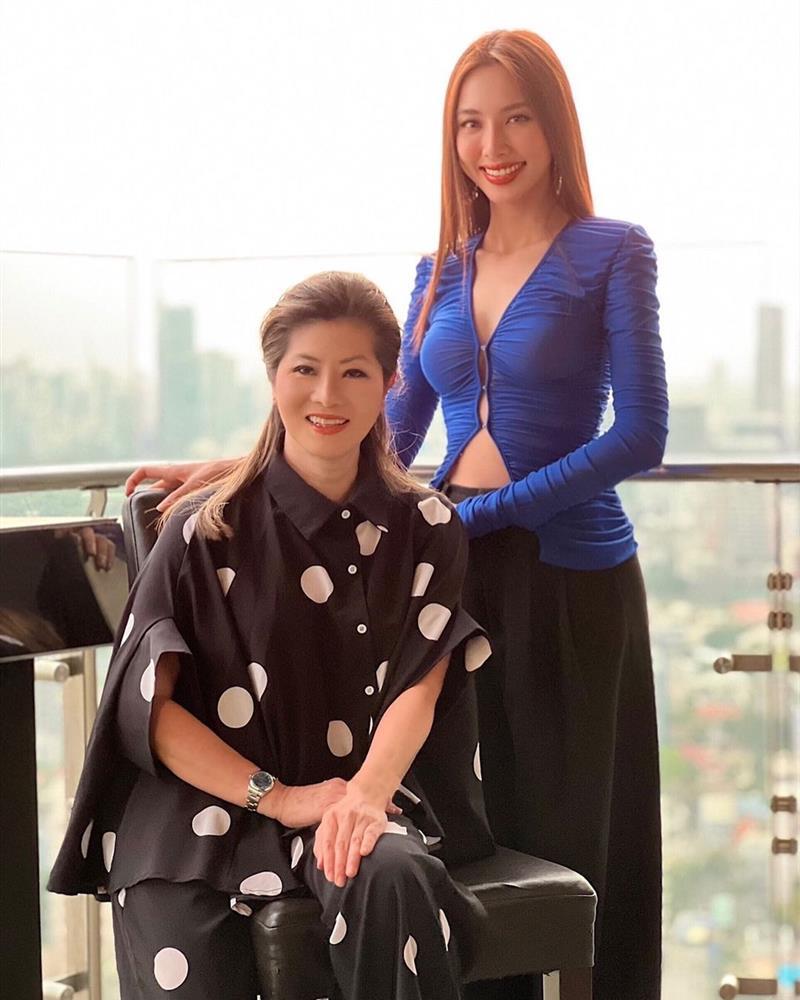 In middle age, Mrs. Teresa was commented to have a youthful and kind appearance. 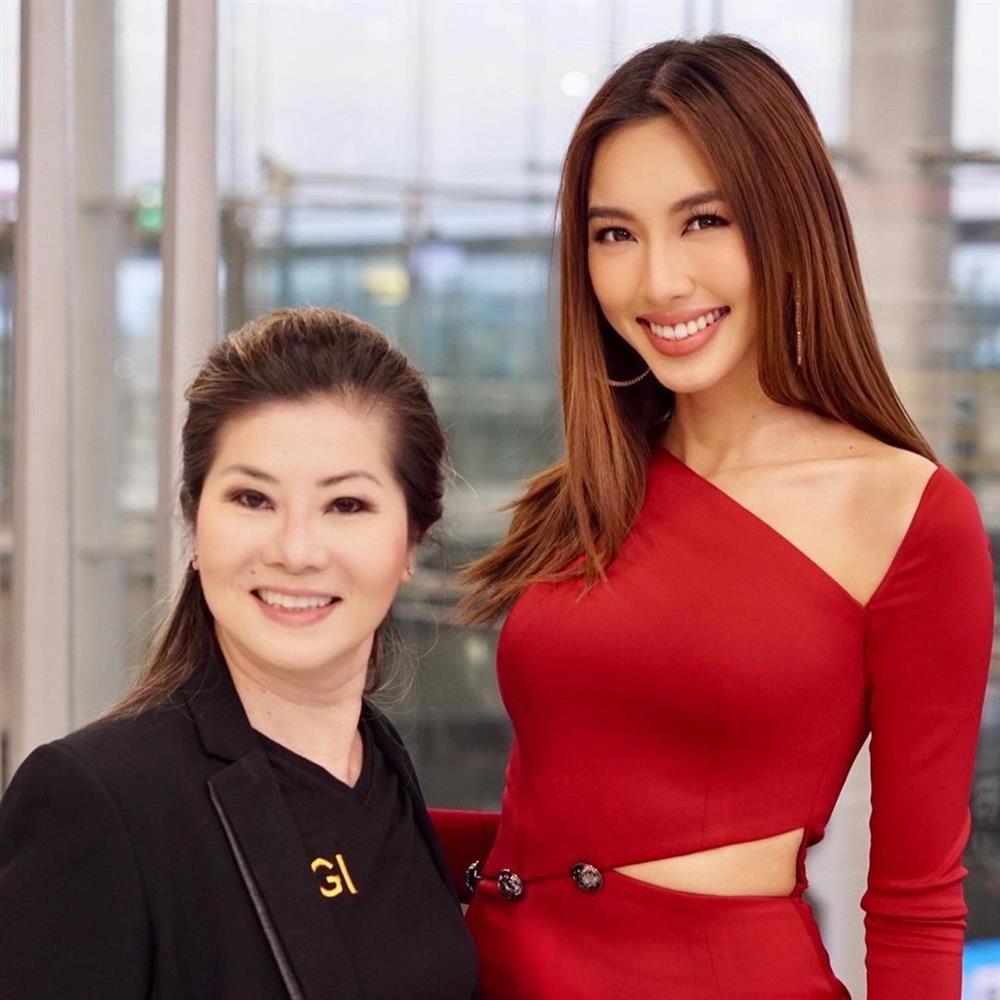 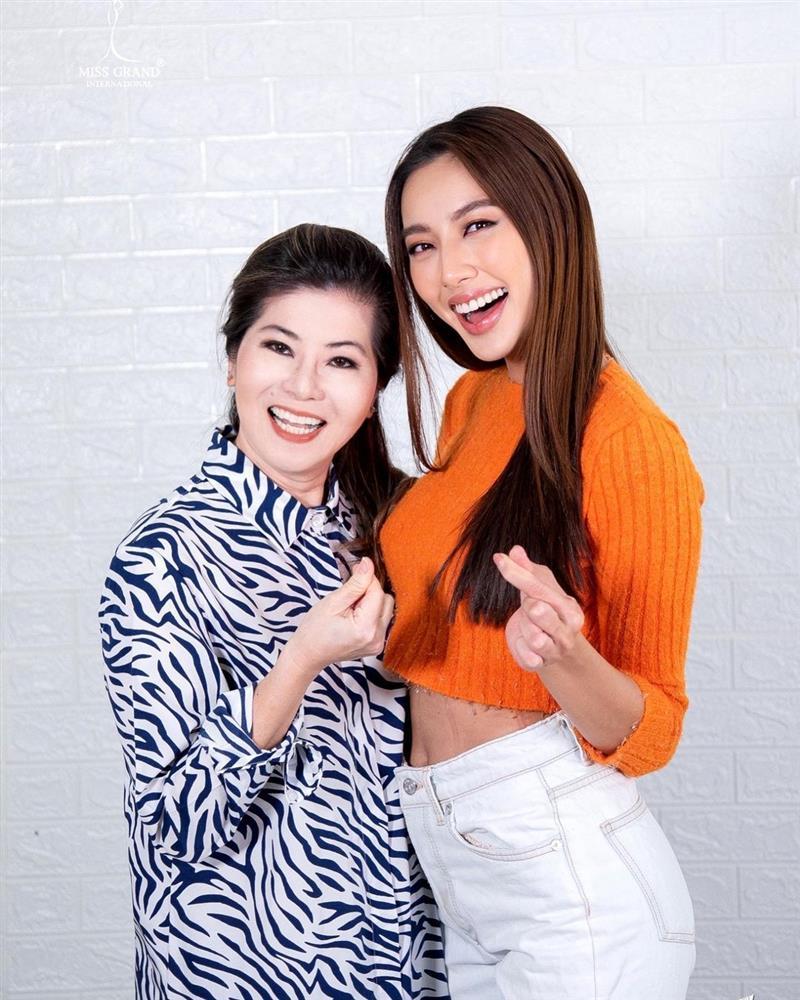 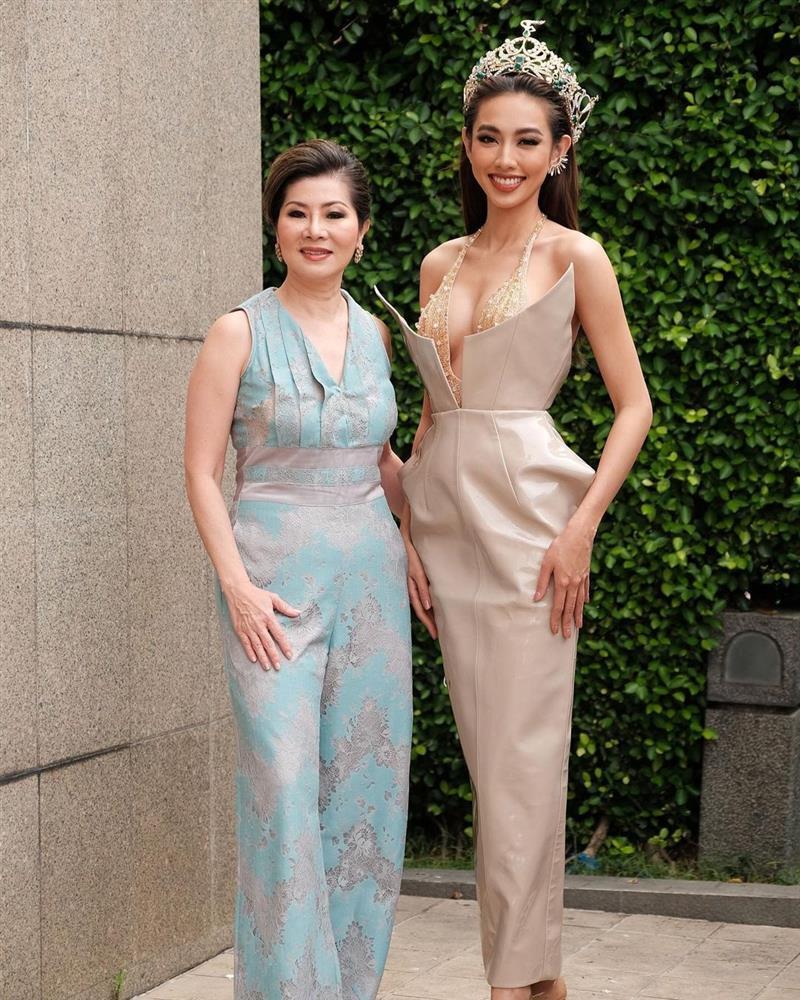 A series of emotional photos like mother and daughter of Mrs. Teresa and Miss Grand International 2021. Netizens noticed that in many moments, Mrs. Teresa’s eyes for Thuy Tien were very affectionate, like looking at her daughter. 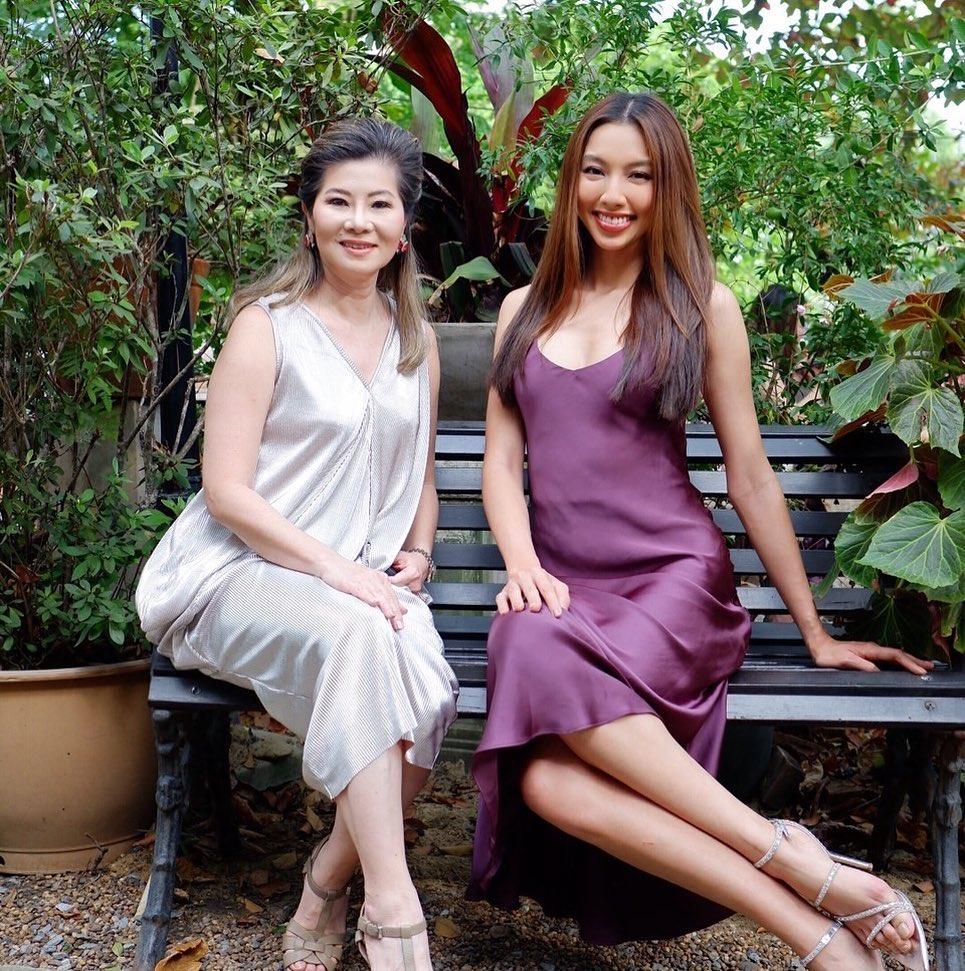 Previously, Mrs. Teresa Chaivisut harshly denied rumors of buying prizes from Thuy Tien. She believes that the victory of the Vietnamese representative is completely deserved, and the Vietnamese audience should be proud instead of arguing. 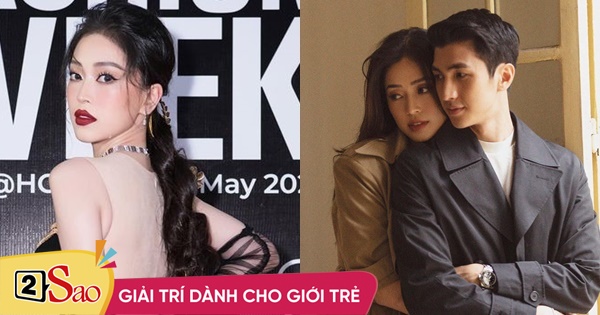 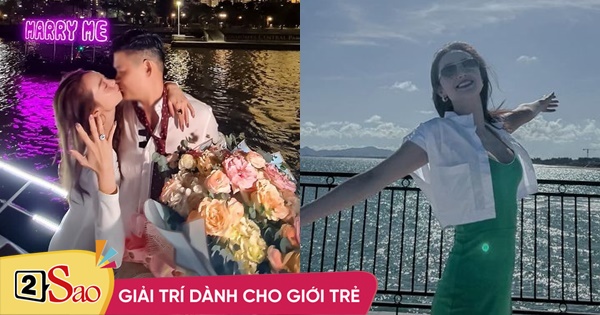 Fiance Minh Hang chooses a wedding place, looks like he knows how to spend money? 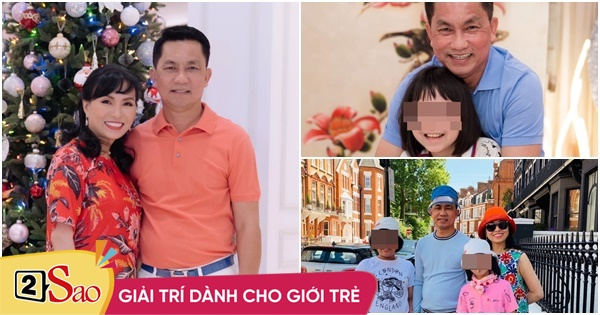 Ho Nhan’s happy family photos before the scandal broke out 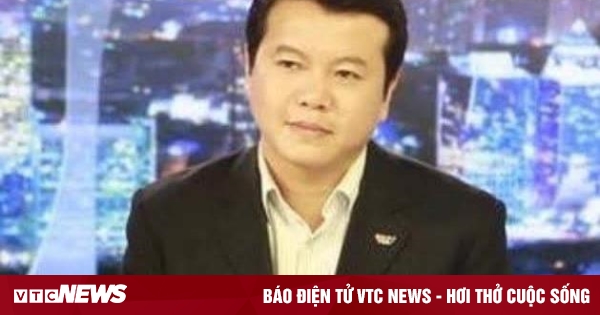