On May 6, Yen Bai province police just clarified the case of “murder” and “disturbing public order” of extremely serious nature when the wanted subject was carrying a gun and a lot of ammunition.

During the incident, there were gunshots and the injured, the perpetrator fled the scene.

Immediately after receiving the news, the Director of the Yen Bai Provincial Police Department directed the functional forces to concentrate their forces to the maximum, to urgently investigate and clarify the incident.

During the investigation process, the police determined that, due to a conflict with Tran Trieu Tuan (born in 1991, residing in Hong Ha ward, Yen Bai city), Bui Van Duc (born in 1985, residing in Tuy Loc commune, Yen city) Bai, Yen Bai province) made an appointment with Tuan to solve…

At this time, the subject Hoang Ngoc Man used a shotgun to shoot many times at Tran Trieu Tuan, causing 7 wounds to Tuan. After committing the crime, all 6 subjects fled the scene.

Based on the investigation results, the Yen Bai Provincial Police have directed the Investigation Police Agency, Yen Bai City Police to issue a decision to prosecute the case of “Murder”, “Disturbing public order” to investigate. clarify.

In particular, in the group, Hoang Ngoc Man is a suspect related to drug trafficking, very violent, always carrying 2 guns, ready to fight the authorities. On April 19, through the investigation, Yen Bai Provincial Police arrested Bui Van Duc and Nguyen Hong Son when the subjects were hiding in Hanoi.

On April 28, the subject Dinh Manh Linh surrendered. The specialized committee identified three subjects, Man, Dong, and Trong, who are continuing to hide in the southern provinces and are most likely trying to escape abroad.

Police officers seized two handguns, more than 60 bullets and a pack of white crystals suspected to be drugs.

Vo Ha Tram's mixed-Indian daughter is more popular than her mother, fans hope to be a child singer soon and release a song

Going to take revenge, the three brothers are in trouble 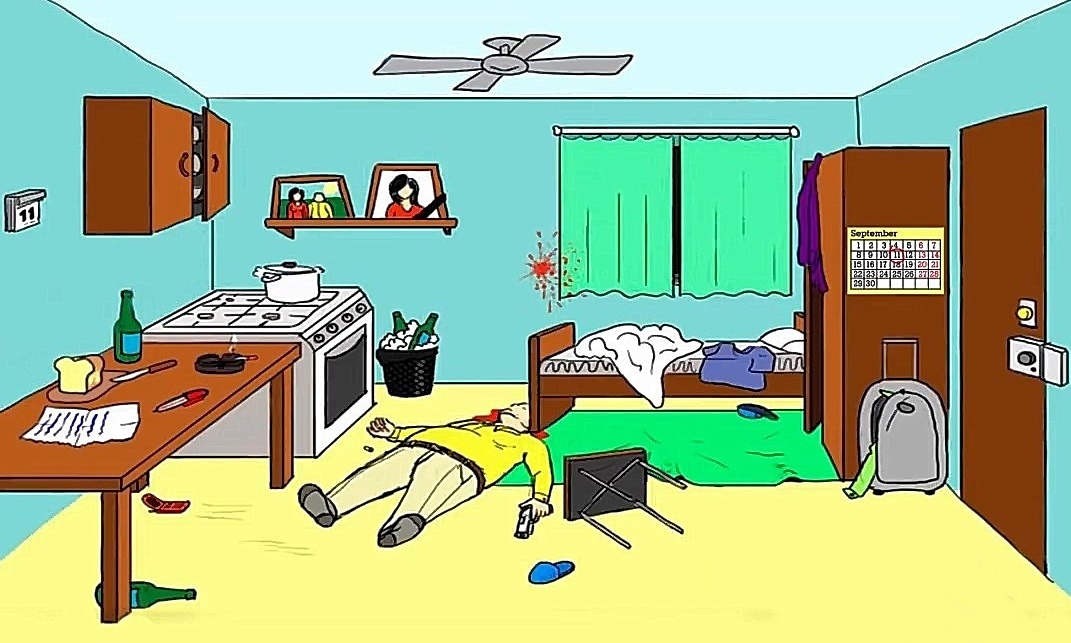 Look for clues to uncover the murders 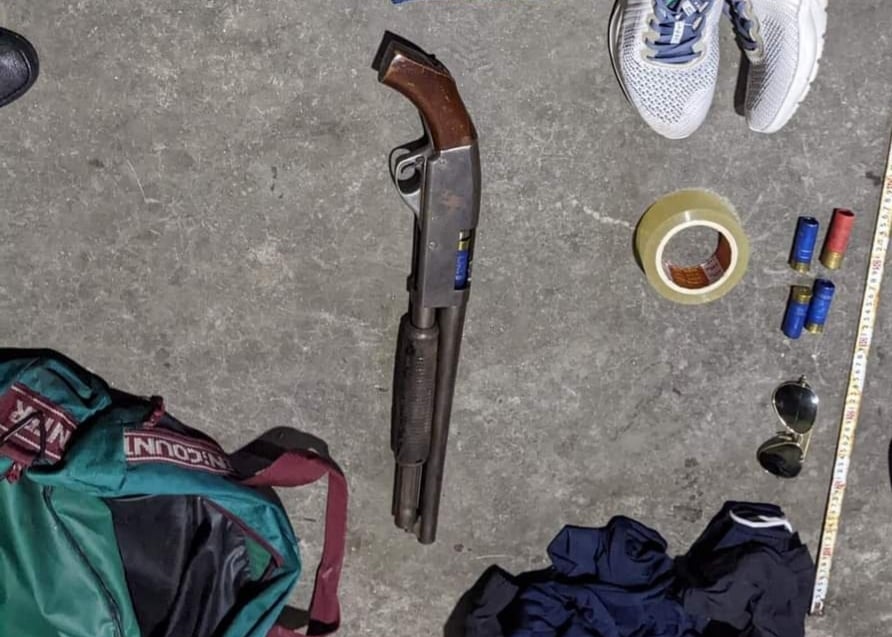