Yang Changqing has climbed Mount Huangshan dozens of times in the past week. Once climbing to the top of 1,864 m, Yang took his phone and started singing in front of the camera. Another time, he went to the middle of a pedestrian bridge, and went to the gym. These content are all aimed at attracting 400,000 fans on his Douyin account.

But those are the rare two times when Yang changed the content when introducing visitors through a video about the Hoang Son peak. Other times, he mostly just pans to famous locations that are deserted so that viewers can travel across the small screen.

The mountain range is located in the park of the same name, which is a famous scenic spot of Anhui province. On the annual May 1 holiday, the sites in this national park are always packed with tourists. Even in 2020, in the days when the pandemic broke out around the world, the number of visitors here did not decrease. Park managers even had to close due to overcrowding, exceeding 20,000 visitors a day. In 2021, the number of visitors will reach 93% compared to before the epidemic.

But this year, that crowded picture does not exist. China faces a new wave of Covid-19, domestic tourism is severely affected because travel restrictions are tightened across the country.

The tour guides also have to adapt. Some changed careers, others adopted new methods to improve their work, such as broadcasting online tours. This work is known by the term “cloud tourism”, which means cloud tourism – converting activities to online platforms.

Yang said during this holiday, he only sees about 50 visitors a day to Huangshan Park, but thousands of people watch his videos. But the live broadcasts cost Yang more effort than conducting the live tour: “You have to do what the viewers want all the time. They have to have fun in order to make a lot of money.”

“When you host a tour, you take visitors to the park on a certain schedule. But when you go live, viewers ask you to stay at the park until they’re satisfied with the scenery,” Yang said.

To capture the sunrise on the mountain, Yang started climbing at 3 o’clock to reach a beautiful location to watch the sun rise. Sometimes, he had to wait for hours until the sea of ​​clouds appeared, a famous sight in the Huangshan that enters poetry. Since starting his online career, he has had to climb mountains every day, even overnight.

Tired as it is, guides in China don’t have many options. Xiaoxian is a guide in Lushan National Park, Jiangxi Province. This attraction has been closed since March, after Jiangxi was affected by a new Covid-19 outbreak. “Without tourists, all I can do is go live in the park,” she said.

Yao Jungjie, another guide in Huizhou, a town near Huangshan, said the park put in place strict disease prevention measures as the disease spread in neighboring cities. Currently, visitors must have tested negative twice in 72 hours. That means that to get in, they need to be near the park for at least three days. Yao said very few tourists accept this request, so almost no one visits. And few customers also mean precarious income.

Officials notice the trend of tourists and support guides. The Huangshan city government has opened live training classes, connecting instructors with other industries to find work. Some cities are also promoting the option of “cloud tourism”. In March, Shenzhen streamed a view of the azalea blooms for tourists everywhere. Watching flowers bloom in spring on Wutong Mountain is an annual activity that attracts visitors, but this year people can only watch it from afar.

In April, the famous Xishuangbanna water festival (similar to the Songkran festival in Thailand) in Jinghong city, Yunnan province was also posted online. The autonomous region in southwestern Yunnan province also holds the festival, with 13 guides participating in live streaming to serve the audience. Some guests say that these online activities are even more fun and engaging than visiting in person.

But the guides don’t think so. They said that people still prefer to witness and participate in travel experiences more. Yang hopes to soon be able to return to teaching in real life, rather than in the virtual world as it is now. He believes that is also the desire of all people working in the tourism, restaurant and hotel service industries.

Mr. Minh (According to SCMP) 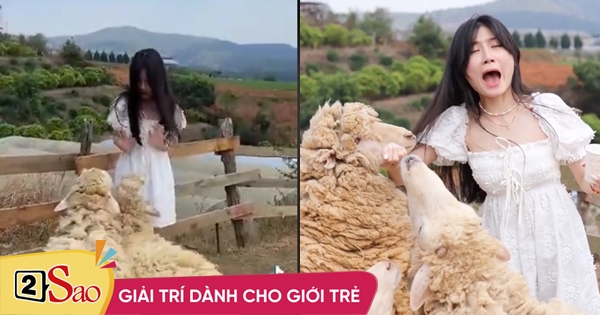 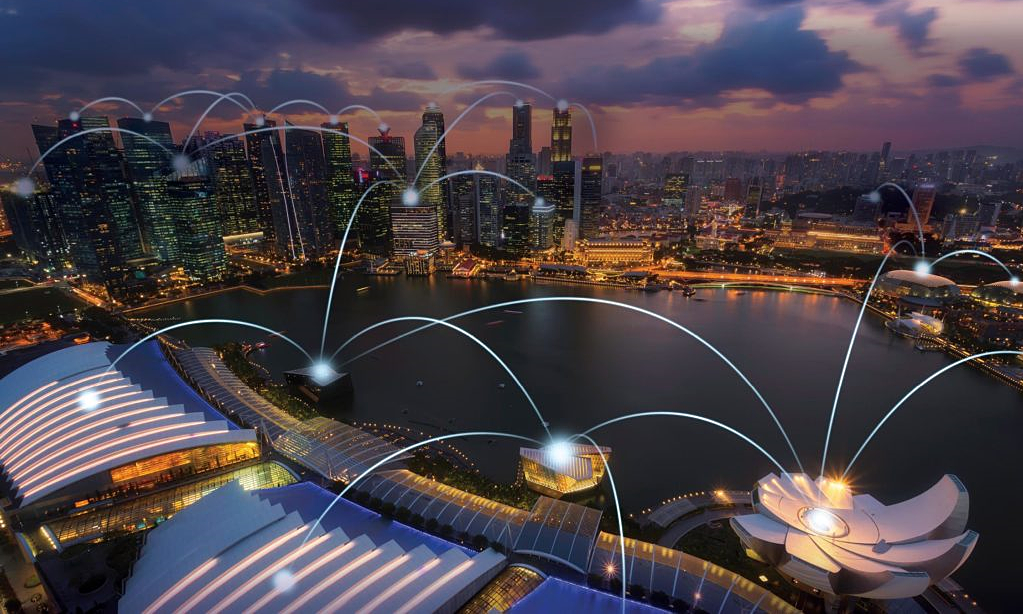 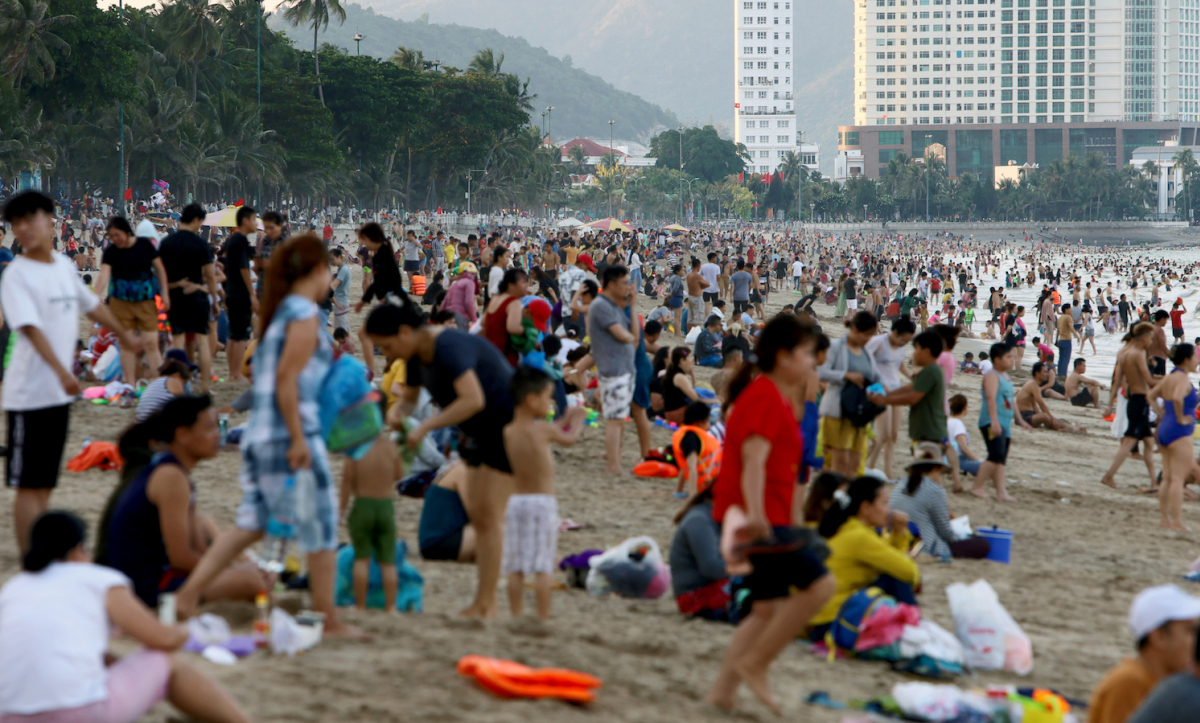 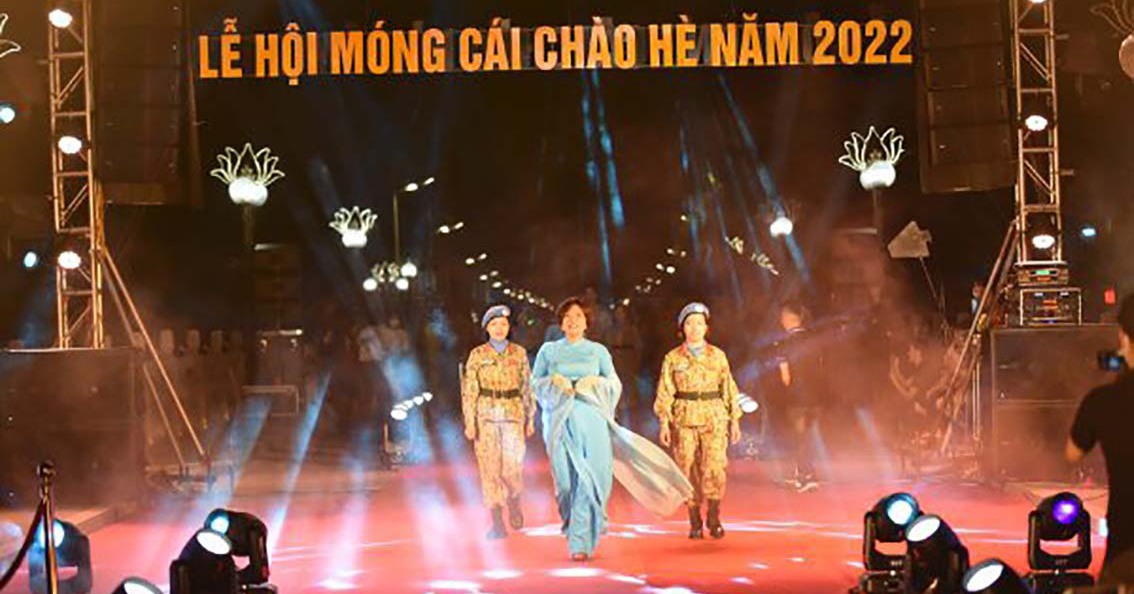