On the evening of May 6, U23 Vietnam had an opening match at SEA Games 31 with a formidable opponent, U23 Indonesia. The Vietnamese team had a convincing 3 – 0 victory over U23 Indonesia.

Not only goal scorers, many other handsome players quickly caught the eye of netizens. Among them is player Phan Tuan Tai – a promising new face of the U23 Vietnam team. 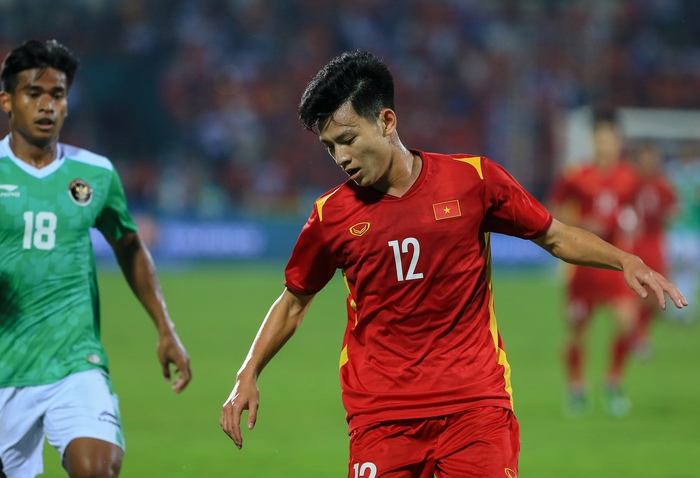 Phan Tuan Tai in the match last night, May 6.

Phan Tuan Tai was born in 2001, his hometown in Dak Lak. In football, this player is considered a new discovery by coach Park Hang-seo. Not only impressing with his modern way of thinking about playing football, Phan Tuan Tai is also very popular with the netizens with his handsome, standard male god. The Dak Lak player has a student face, gentle, easy smile. Especially the high bridge of the nose creates a divine inclination that makes people who like to look at handsome men admire. 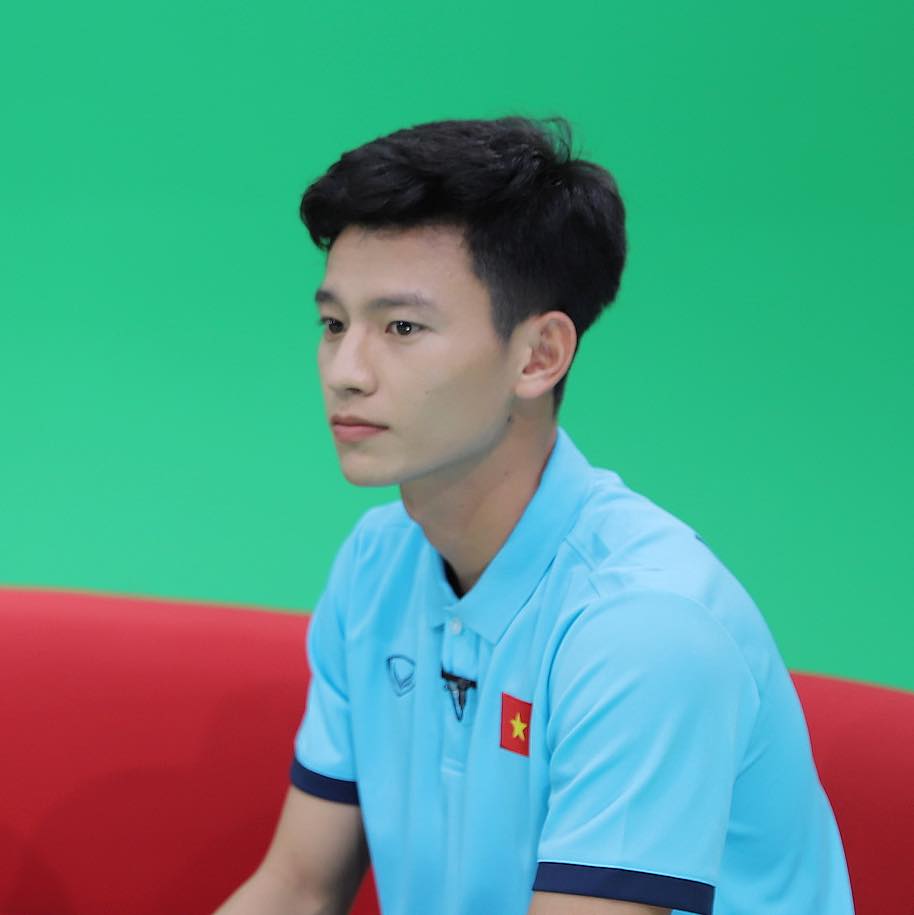 The divine angle of this handsome player.

The position of the left-back along with the playing style and outstanding height is also the reason why Tuan Tai is called “Doan Van Hau 2.0”.

In addition to playing good football with a handsome appearance, a student, Phan Tuan Tai also has a remarkable academic record. Tuan Tai is the valedictorian of the regular university entrance exam in 2020, currently a student at Hanoi University of Physical Education and Sports and plays for Viettel club. Phan Tuan Tai also was a member of the Vietnam U19 team participating in the 2019 Asian U19 qualifiers. 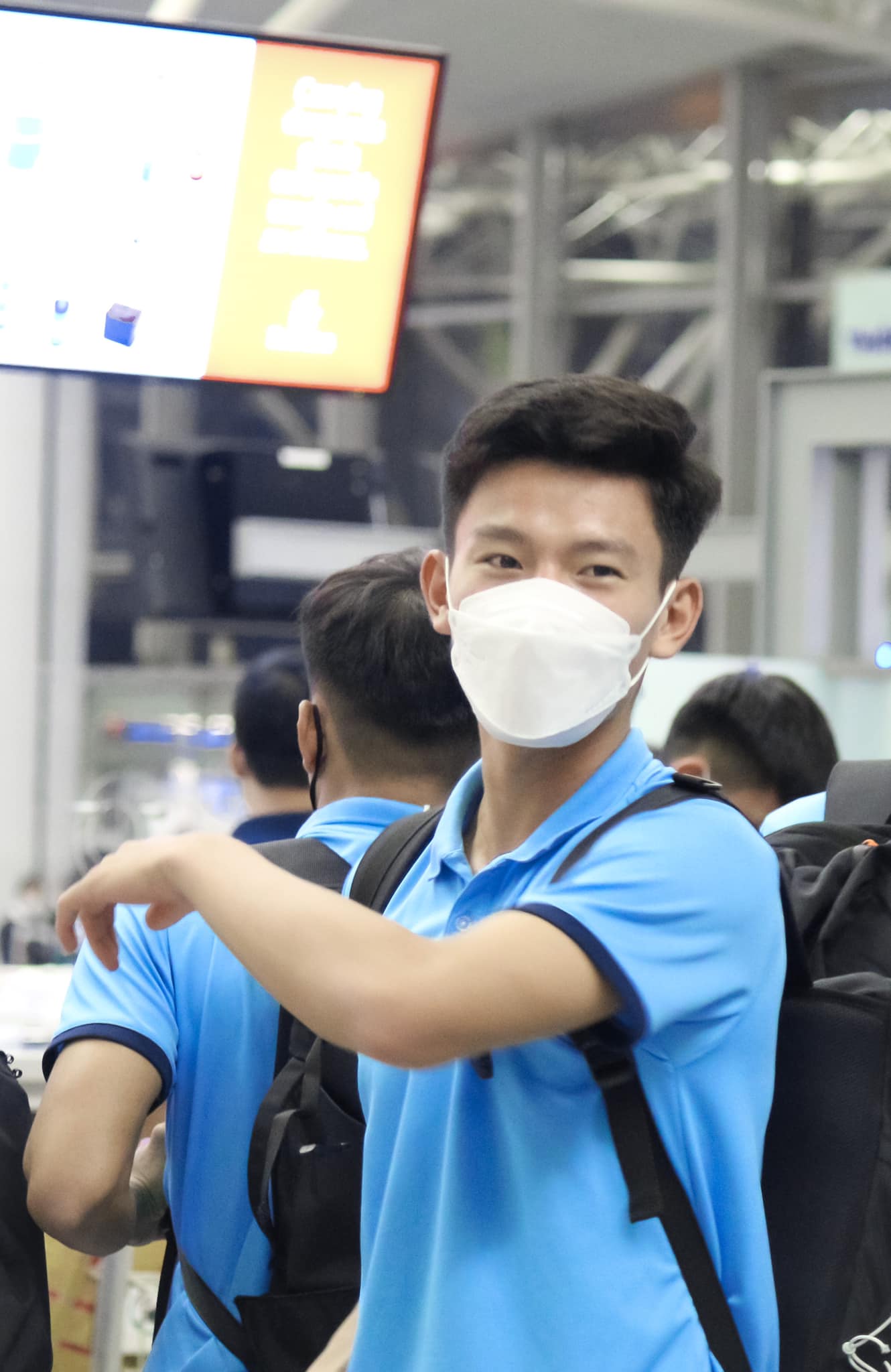 Not only playing good and handsome, Tuan Tai also makes others admire by his academic achievements.

Last night was not the first time that Phan Tuan Tai was noticed by many people, he also impressed in the final match between U23 Vietnam vs U23 Thailand taking place on February 26. In that final, Phan Tuan Tai was also the one who assisted Bao Toan to score the only goal, helping Vietnam U23 win the championship.

What did Seaprodex Saigon say when the stock dropped to the floor after the decision to open bankruptcy proceedings from the Ho Chi Minh City Court? 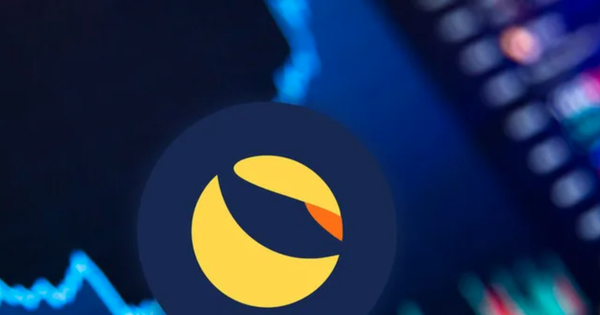 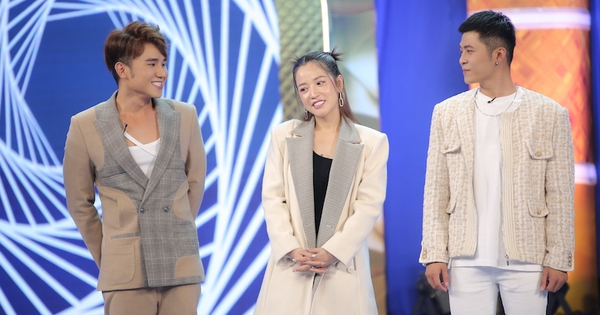 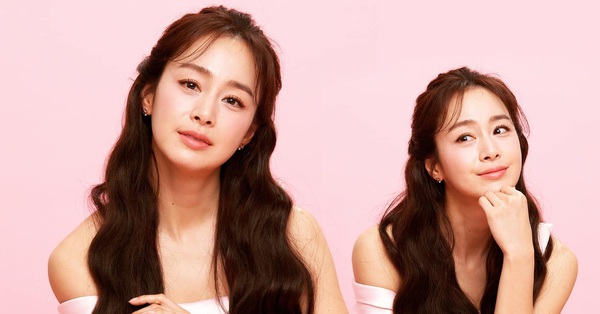 Showing off new photos by herself, Kim Tae Hee revealed serious signs of aging at the age of 42 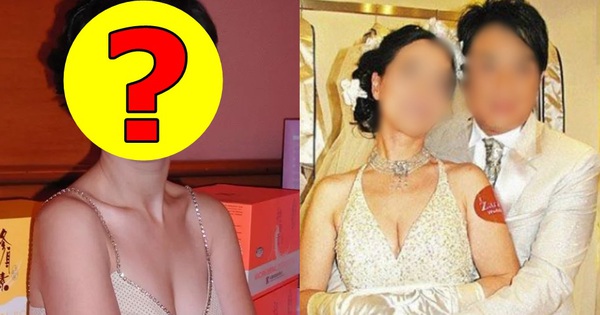 Being lured by her co-stars to “ruin her beauty”, she went to a mental hospital because her husband suddenly disappeared forever