U23 Vietnam has just had the first match in men’s football SEA Games 31 complete success with a 3-0 victory over the opponent that is considered the “best” in the U23 group Indonesia. The players in the acting coach Park Hang-seo demonstrated a solid play, with a good physical foundation, constantly creating dangerous opportunities towards the opponent’s goal. Joining in that impressive performance, it is impossible not to mention the “heat” from the stands of Viet Tri Stadium (Phu Tho) when from many, fans from all over the world flocked to cheer for the boys. red.

Some impressive pictures in U23 Vietnam’s 3-0 victory over Indonesia U23:

Flags, hats and jerseys are the best-selling items before the ball kicks in 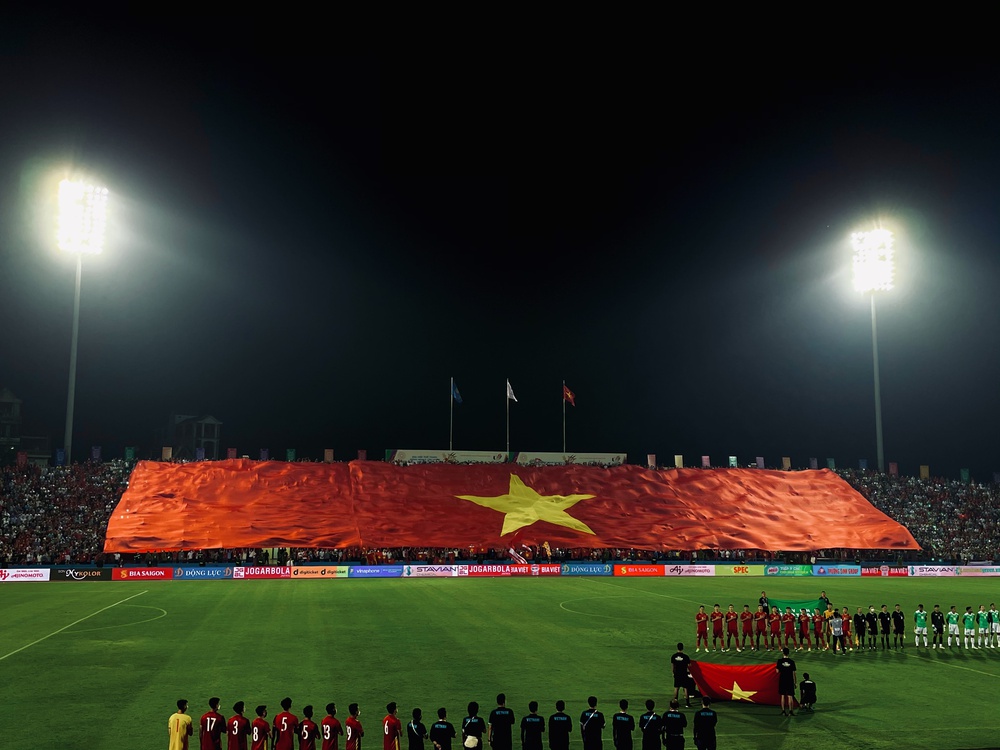 The first half of the match took place with the position of the U23 team in Vietnam, however, no goals were scored

The turning point of the match came in the 54th minute of the match after Nham Manh Dung’s fast dribbling, breaking through the right wing of the U23 Indonesia team. He is the creator… 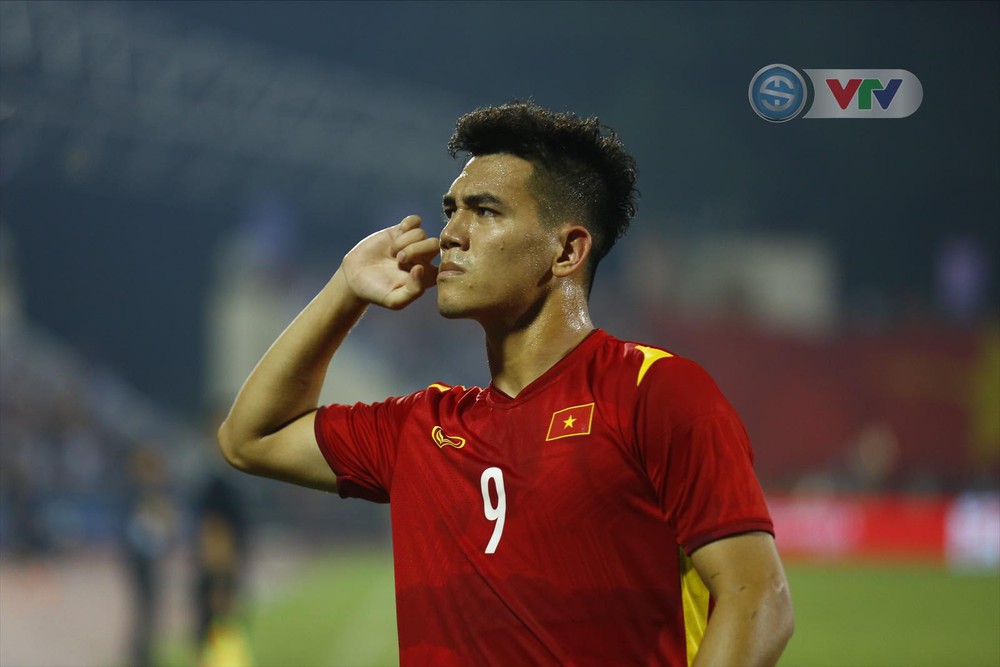 … so that the spearhead striker of Vietnam Tel – Tien Linh scored the first goal at the 31st SEA Games. 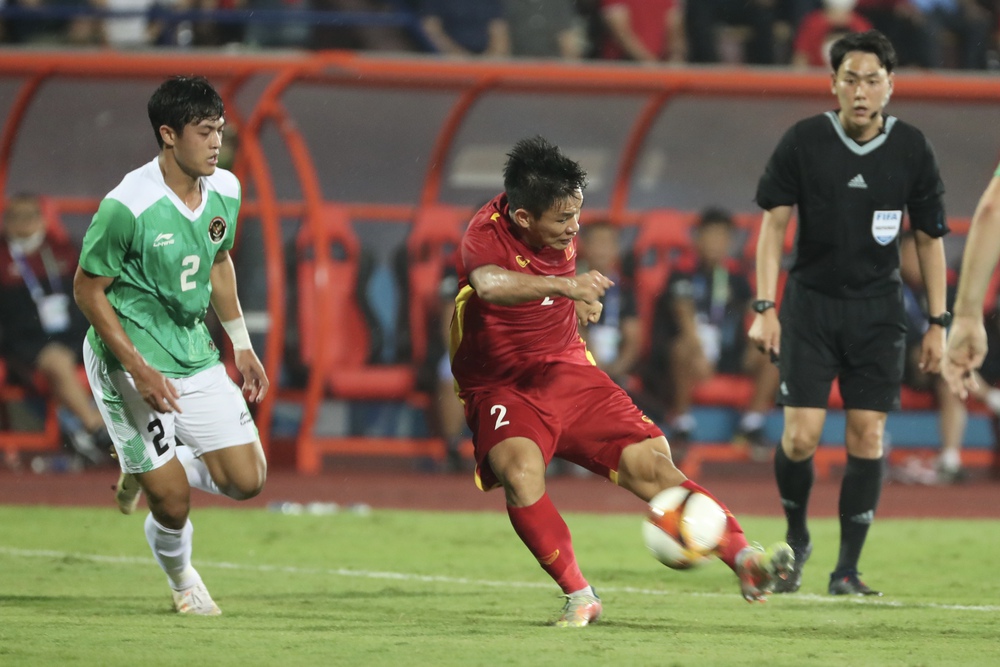 After the goal, U23 Indonesia tried to play more offensively, but that opened up more opportunities for U23 Vietnam. 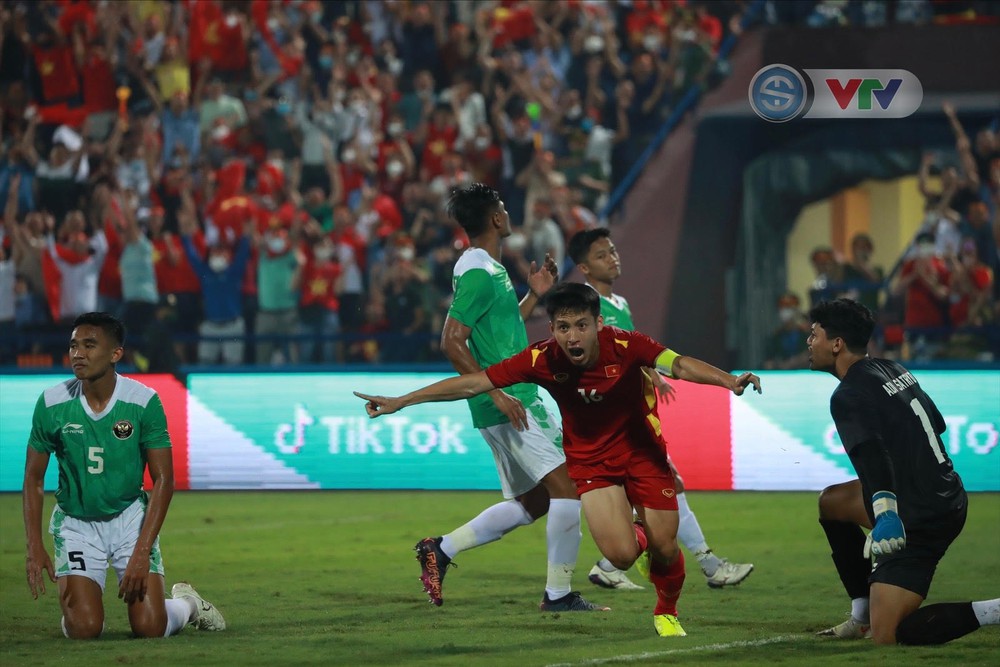 Hung Dung scored the second goal for Vietnam U23 in the 74th minute with a delicate finish. 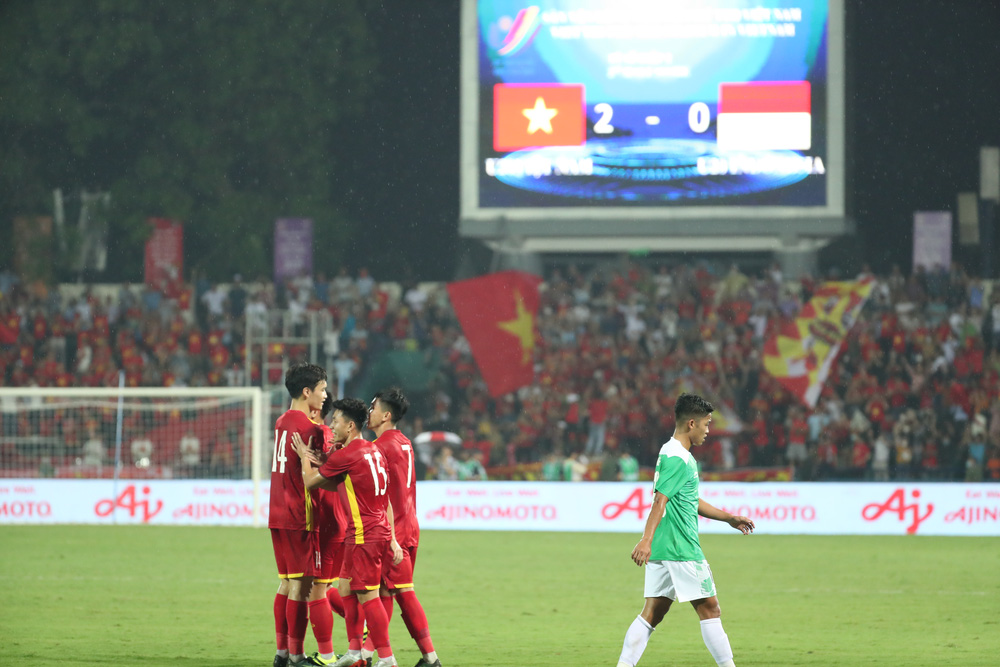 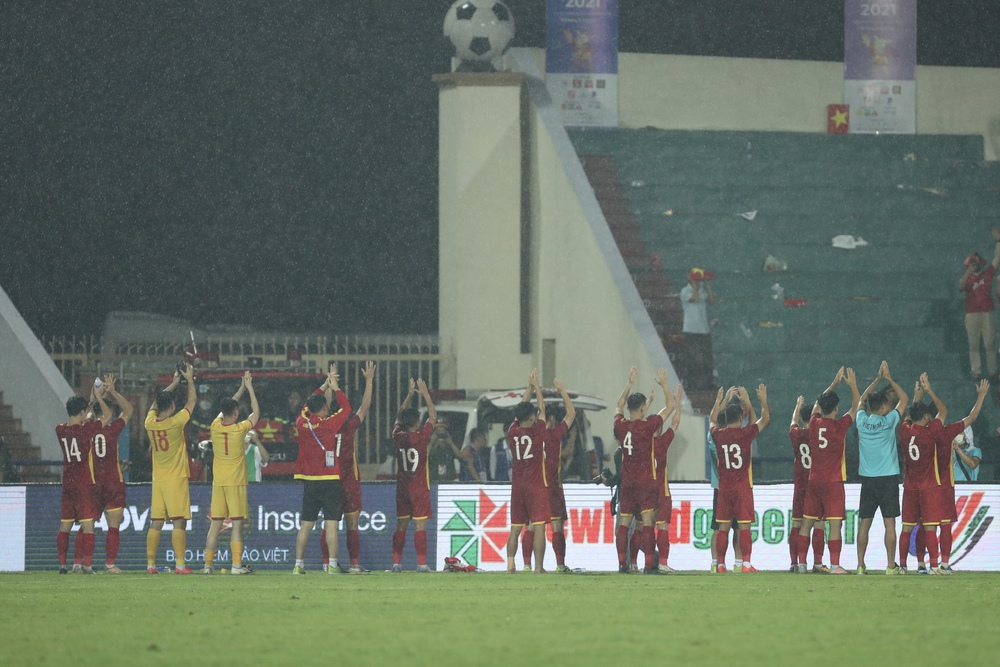 As usual, Vietnam Tel did not forget to go down to the field to thank the fans after the match. A 3-0 victory on the opening day promises a successful SEA Games with Vietnamese football ahead. 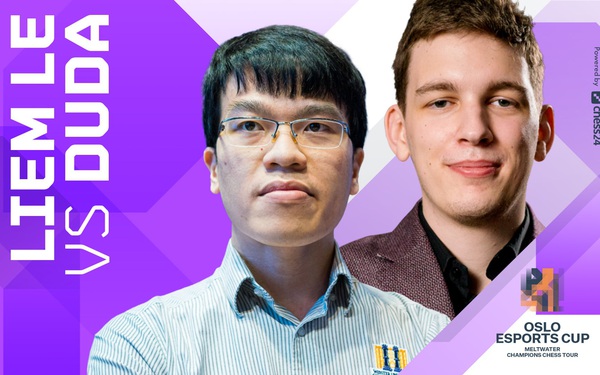 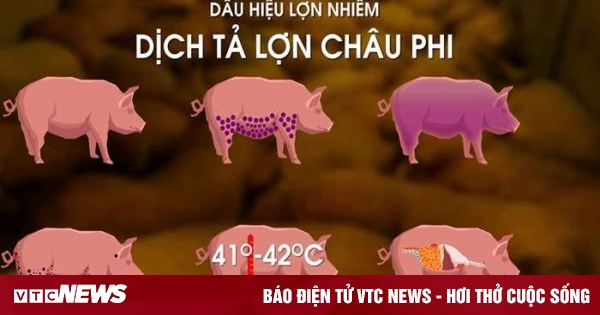 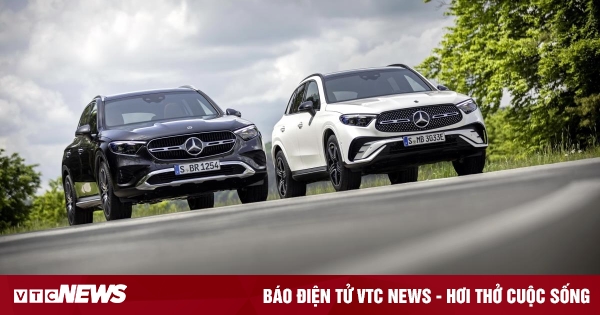 What does the newly launched Mercedes-Benz GLC 2023 change? 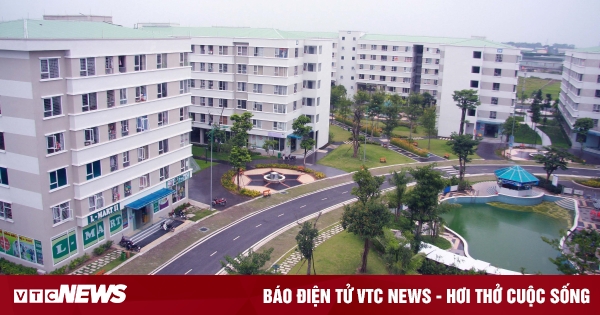