At noon of May 6, Son Tung M-TP and the company M-TP Entertainment officially destroyed all MVs There’s No One At All on the YouTube platform anywhere in the world. Before that, the male singer was heavily criticized for simply hiding the MV There’s No One At All in Vietnam while still being able to watch normally in other countries or use the IP change trick.

According to the decision on administrative sanctions against MV There’s No One At All, Son Tung has to pay a fine of 70 million VND. 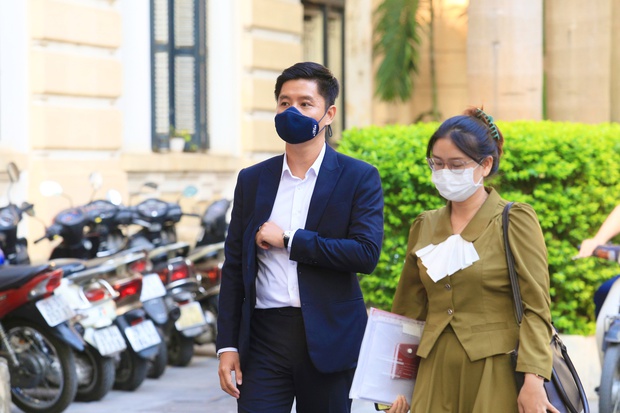 2 representatives of M-TP Entertainment were present at the meeting on the afternoon of May 5. Son Tung was not present.

Before being officially destroyed, it is estimated that MV There’s No One At All also brought a large profit for Son Tung side only in the YouTube segment.

At 19:00 on the evening of April 29, after public anger reached its climax and the involvement of the authorities, Son Tung had to officially apologize and stop releasing the MV. 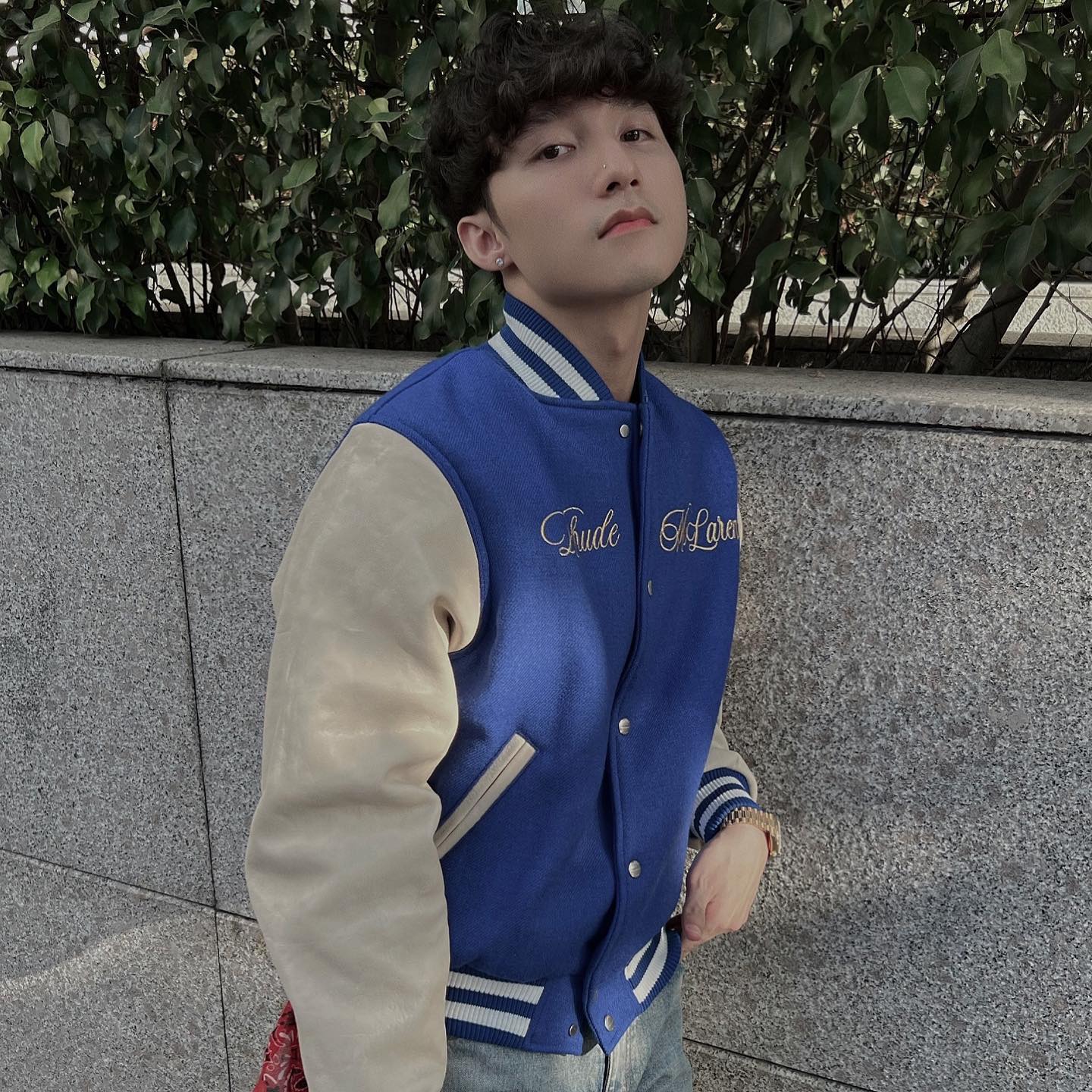 Social Blade is currently the world’s most prestigious independent statistical channel on issues related to YouTube parameters. The figures they provide are independent, and come from a third party, and do not reflect the actual earnings of a YouTube channel.

All of the above numbers are just estimates, based on Social Blade’s own algorithm as well as how to calculate money from YouTube’s published views. As we all know, when a YouTube channel is monetized, there will be ads inserted between the channel’s clips. The amount YouTube pays for the channel will correspond to the number of interactions with that ad – this money comes from businesses that spend money to run ads on YouTube.

Suzy on the red carpet Baeksang 2022

VN-Index closed the first week of May in the red, which stocks are worth investing in? 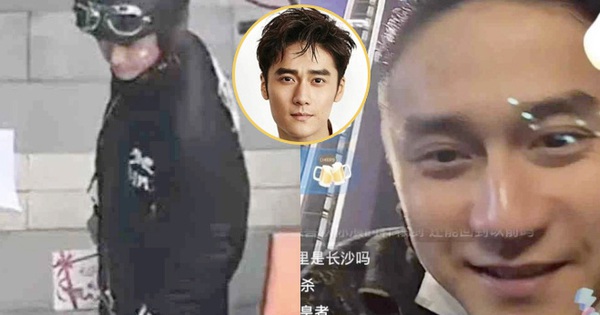 3 years after the brutal abuse of his girlfriend, Chiang Kinh Phu is now ruined, changing his job as a shipper to make a living 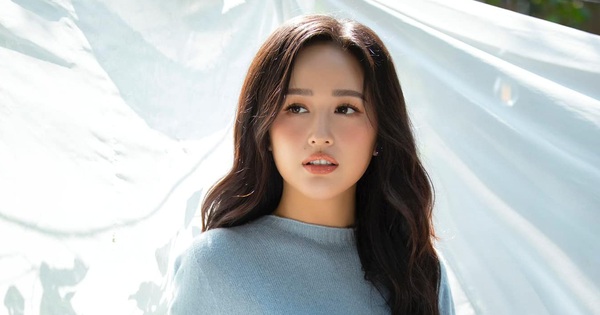 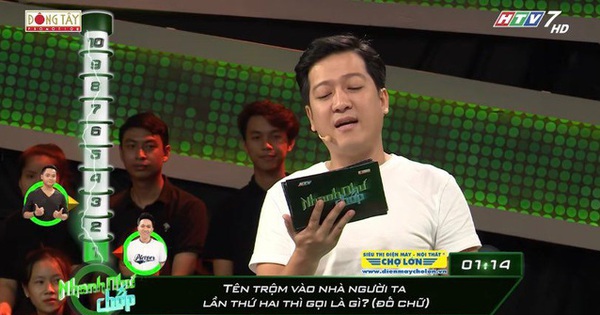 Vietnamese quiz “What do you call a thief who enters someone’s house the second time?” 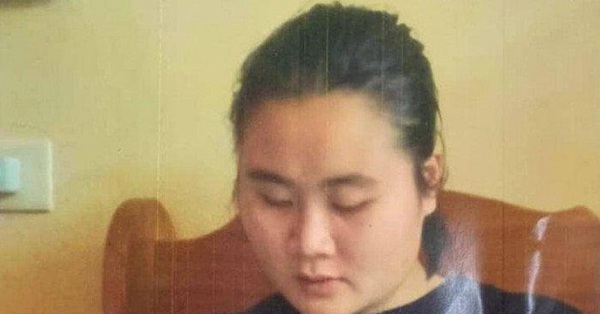