The Department of Education and Training of Thu Duc City has directed Thanh My Loi Secondary School to temporarily suspend for 15 days a teacher who has been reported by parents to have inappropriate behavior with students.

According to parents’ feedback, on the afternoon of April 29, teacher TPTT – PE teacher at Thanh My Loi Secondary School (Thu Duc City) and also the homeroom teacher of class 7/1 – called 5 male students. and the female class 7/1 went down to the supervisor’s room to check the lesson.

During the examination, Mr. T had “touched” a female student named L. (14 years old) such as kissing her forehead, touching her back.

When she got home, student L. told her mother about the incident. L.’s parents immediately called to report the incident to the principal, but due to the holidays of April 30 and May 1, the school made an appointment after the face-to-face meeting.

Ms. Dinh Kim Quy – Principal of Thanh My Loi Secondary School – confirmed that the school had received feedback from parents about this incident and on May 4 had a meeting with the parents of L. and teacher T. During the meeting, L.’s parents agreed to cooperate with the school to find out and resolve the matter satisfactorily.

On May 6, Mr. Nguyen Thai Vinh Nguyen – Head of the Department of Education and Training of Thu Duc City – said that the Department had grasped the incident and went down to work with Thanh My Loi Secondary School to verify.

In the immediate future, the Department of Education and Training directs the school to temporarily suspend teachers for 15 days in accordance with the Law on Officials so as not to affect the psychology of parents and students as well as negatively affect teachers in the school.

During the time when Mr. T was suspended, the Department of Education and Training of Ho Chi Minh City. Thu Duc and the school will coordinate with the police to verify and clarify. If the teacher makes a mistake, he will be dealt with in the highest form.

The Department of Education and Training of Thu Duc City will publicize new information about the case. 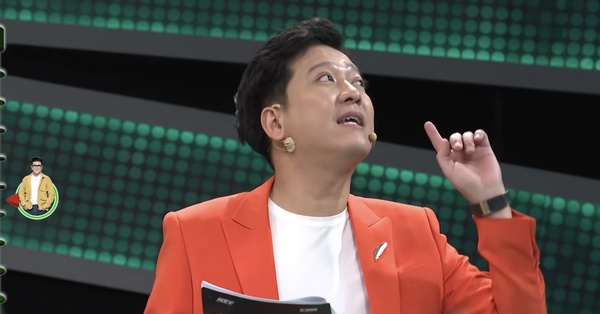 Why is it called “CRITCH” and not “DRAW”? 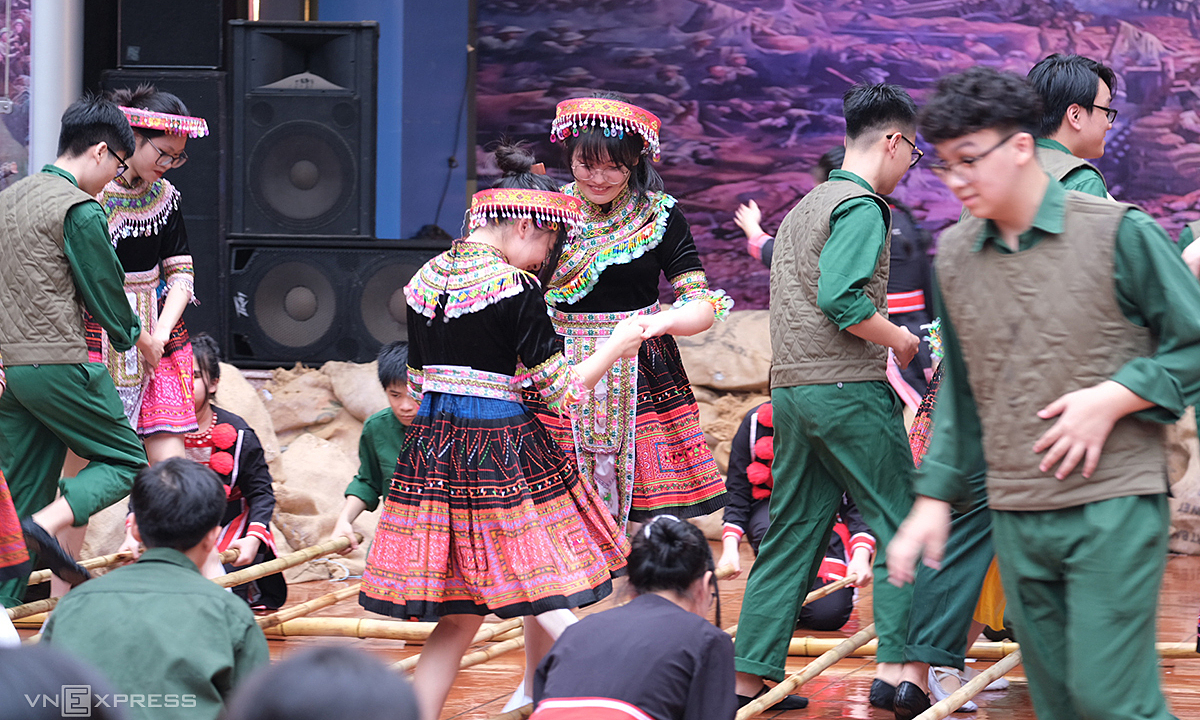 Learning History through the closing ceremony 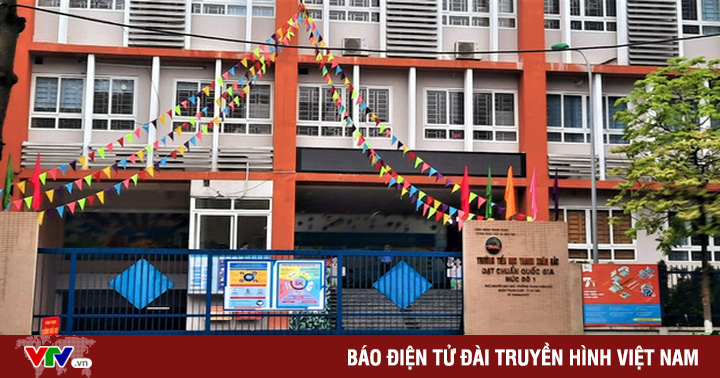 The ‘new normal’ has returned, why are the gates of kindergartens and primary schools in Hanoi still closed?