The great attraction of “8-year-old bride” part 1 has brought the film’s reputation with the same name and government cast to Asia. Following the success, “8-year-old bride” part 2 returns with the story of a new Anandi and the presence of leading Bollywood names such as: Shivangi Joshi, Samridhi Bawa, Randeep Rai,… Especially the role The male – female lead Anandi and Jigar as a child, part 2 will be played by the talented child actor couple Shreya Patel, Vansh Sayani.

After going through many auditions in many parts of India, in the end, child star Shreya Patel was the face chosen by the producer of “8-year-old bride” part 2 for the role of Anandi at a young age. With a natural and lovely acting style but still showing the psychological depth of a child caught in child marriage, Shreya Patel promises to bring a completely new and impressive Anandi image. 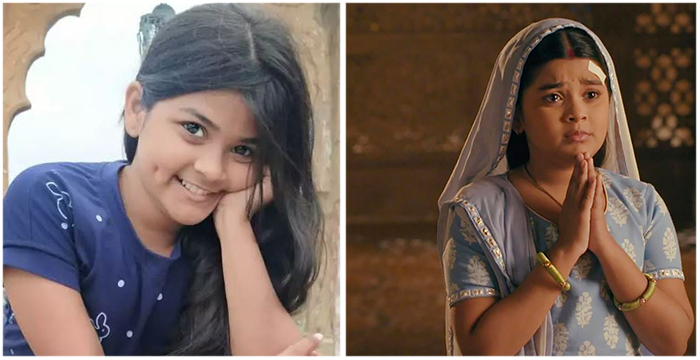 The child star born in 2012 is considered a promising face of Bollywood with outstanding talent in acting, singing, dancing and even dancing. Before becoming the “child bride” Anandi, Shreya Patel also left a lot of impressions on the audience through her roles in the movies Aapki Nazron Ne Samjha (Eyes of Understanding) and Santoshi maa – Sunayein vrat kathayein (The Story of a Child) Santoshi’s mother).

Vansh Sayani takes on the role of young Jigar

Possessing a handsome Western face and ideal height at the age of 13, Vansh Sayani is currently a name that attracts a lot of attention from fans and is fondly called with the title “child prince”.

Vansh Sayani became an expensive child model in India at the age of 5 and was chosen to participate in favorite movies such as: Baalveer returns, Ishqbaaz (Lover), Mom & Co (Mother and Co)… When playing Jigar – Anandi’s childhood husband in “8-year-old bride” part 2, Vansh Sayani immediately attracted the attention of the audience. 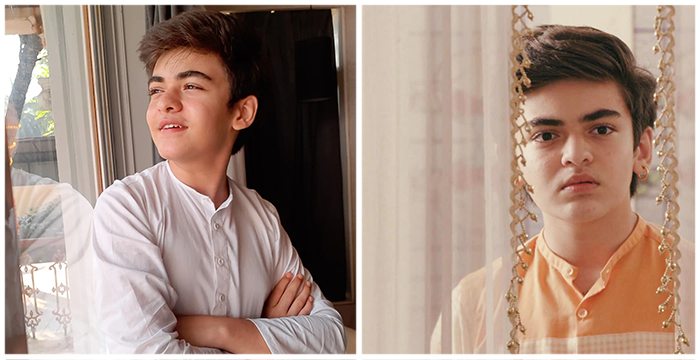 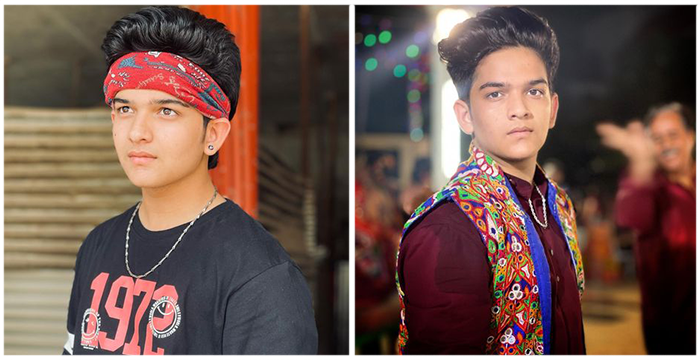 Shivangi Joshi as an adult Anandi

Shivangi Joshi is one of the most famous beauties in the Bollywood entertainment industry through a series of impressive roles in the films Yeh Rishta Kya Kehlata Hai (Miracle Love), Khelti Hai Zindagi Aankh Micholi (The Life of a Girl) Ami), Love by Chance (By chance), Begusarai (Begusarai City)…

She respectively owns 2 prestigious awards including Best Onscreen Couple and Best Actress at the Gold Awards 2018 and 2019. Her role as an adult Anandi in “The Bride” 8 years old” part 2 marks the return of Shivangi Joshi after many years of absence from the entertainment industry. 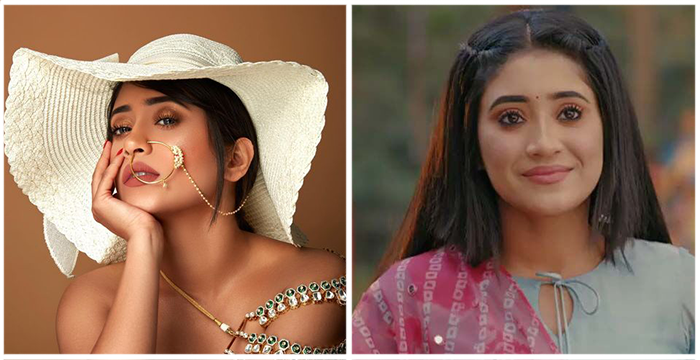 Samridhi Bawa as Jigar as an adult

As a famous model and actress of Indian television, Samridhi Bawa is currently an artist with a huge fan following. The actor made his debut in the series Crime Patrol (Patrol Range), Gumrah: End of Innocenten (Lost) and continued to make his mark with roles in Laal Ishq (Red Love). , The Buddy Project (Best Friend), Ek Shringaar – Swabhiman (Self-esteem).

With professional acting ability and diverse transformation in each role, it can be seen that Samridhi Bawa’s presence in “8-year-old bride” part 2 is a very desirable factor.

Actor Randeep Rai is the one who will play the adult Anand, who directly “confronts” with Samridhi Bawa in a thrilling love triangle. 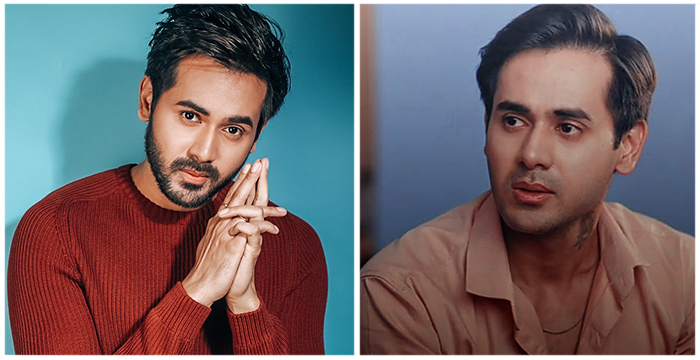 Not only successful in acting, Randeep Rai is also known as “the king of advertising” with coverage everywhere in India. At the same time, he was also voted as the Top 10 most popular entertainers on Indian television in 2018 and entered the list of 100 Most Handsome Faces of 2019 by TC Candler India.

If in “8-year-old bride” part 1, the character of Anandi’s grandmother-in-law is the face that creates many waves and causes a fever with the brand saying “Oh my god”, then in part 2, the tormentor Anandi “landing in the field” is her husband, Diwali, who is extremely fierce and full of intrigue. Taking on this villain role is the beautiful Seema Mishra.

Possessing a sharp and somewhat cold face, Seema Mishra is always “tailored” for villain roles and gradually becomes the leading “evil woman” of the Indian screen. 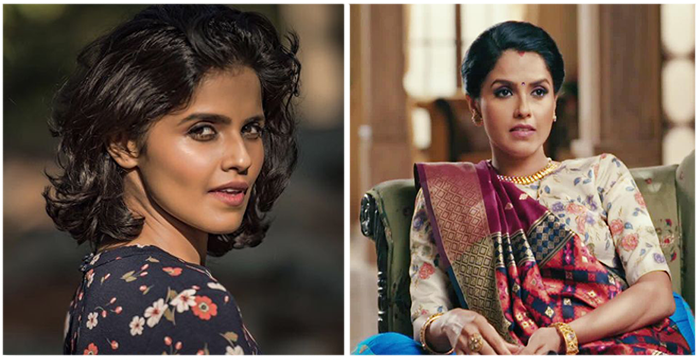 “8-year-old bride” part 1 is the longest TV series in India, and at the same time the foreign film has the longest broadcast time in Vietnam (from November 2014 to February 2017). The film honestly explores child marriage – one of the problems that still exist in India, with its consequences for children, as well as family life, relatives…

“8-year-old bride” part 2 is scheduled to air in Vietnam from June 17. 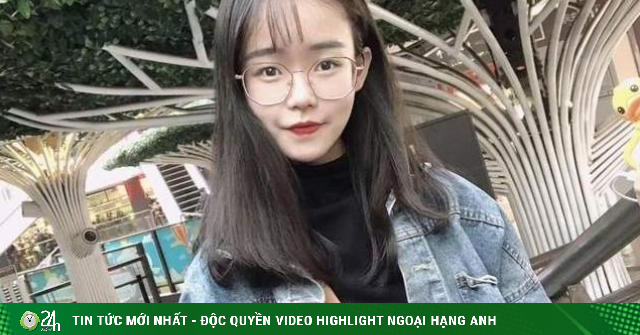 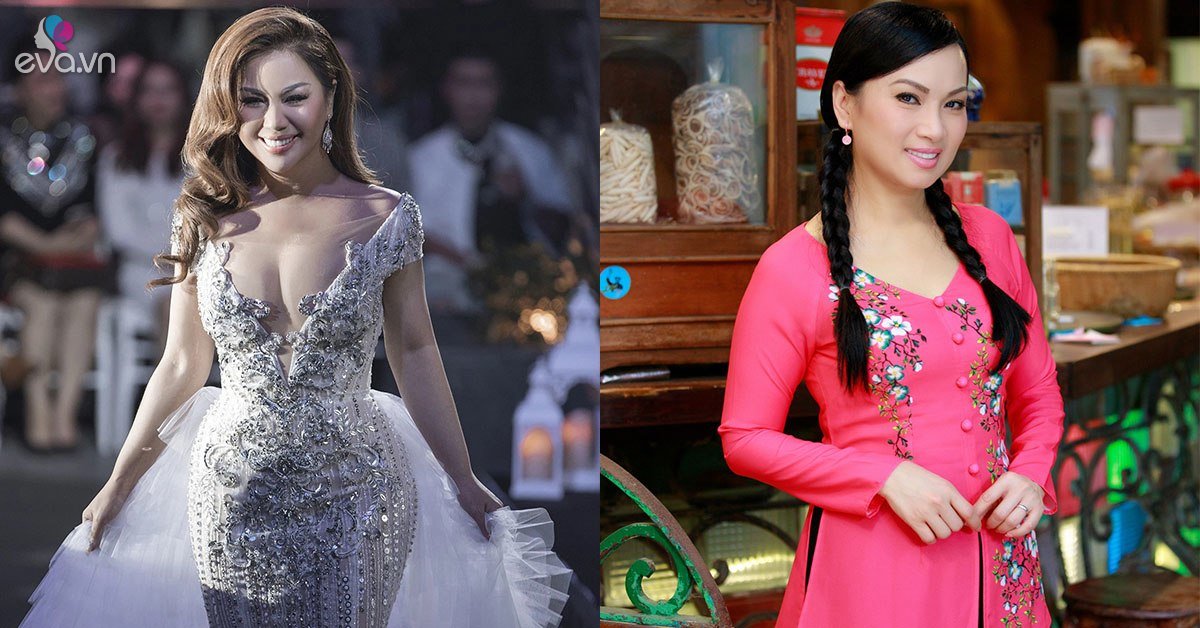 Minh Tuyet U50 confidently wearing a small swimsuit, looking at the billionaire sister for a while 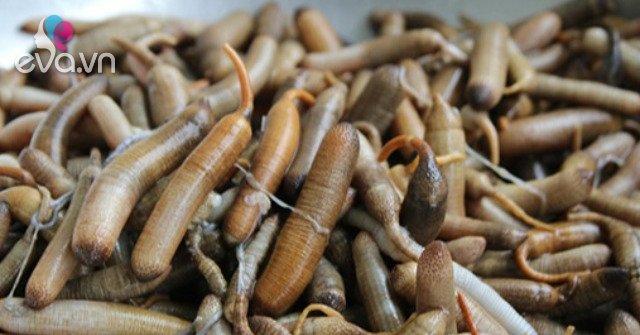 Quang Ninh specialties are disgusting to everyone who looks at them, but they are extremely delicious, they used to be cheap, now they sell 800,000 VND/kg. 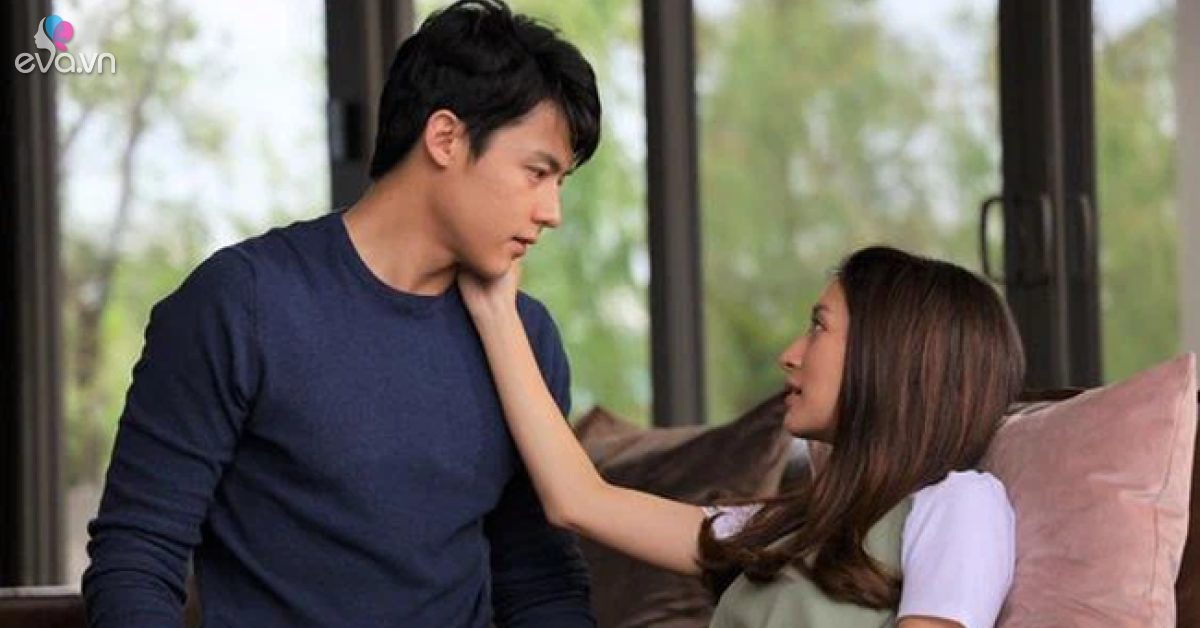 My husband was sick for a month and didn’t care, watching the camera I cried seeing what he was doing at his wife’s bedside