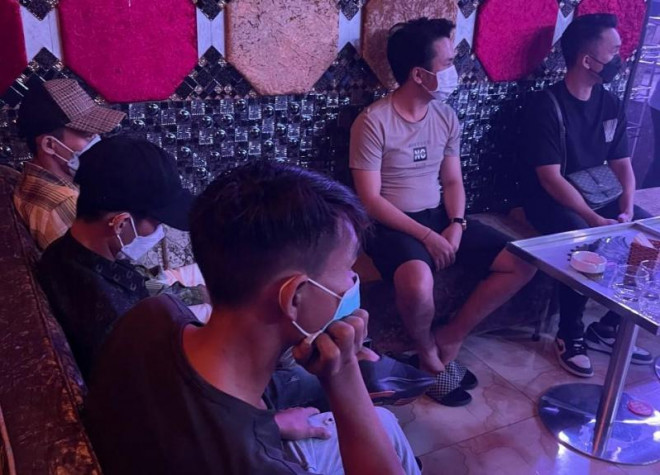 Before dawn on May 7, the Administrative Management Team on Social Media – Tan Phu District Police coordinated with professional units to conduct a surprise inspection of Paradise 89 Club bar. At the time of checking in the bar, there were hundreds of “flyers” who were still drunk with glasses of foreign wine. Discovering the inspection team, many “flyers” tried to escape through the emergency exit but were blocked. 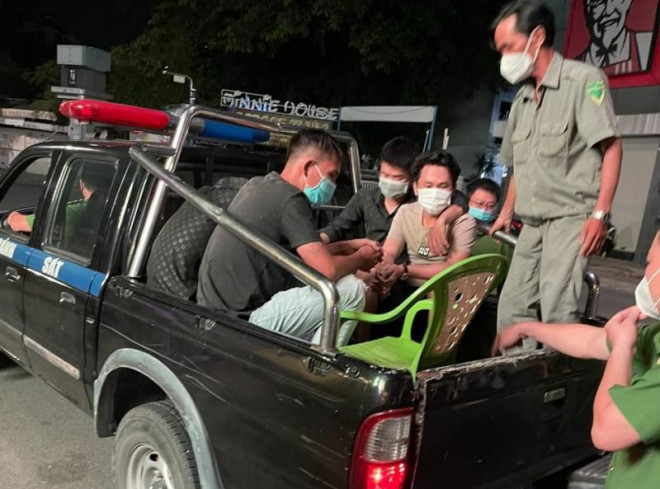 6 drug users were brought to the police headquarters.

The inspection team organized screening, administrative examination and quick drug test, found that 6 subjects were positive for drugs, so they were brought to the police headquarters for handling.

The inspection team made a record of sanctioning administrative violations of Paradise 89 Club bar with many errors such as: operating overtime, arranging goods to obstruct the exit, lack of management for guests to use drugs.. . 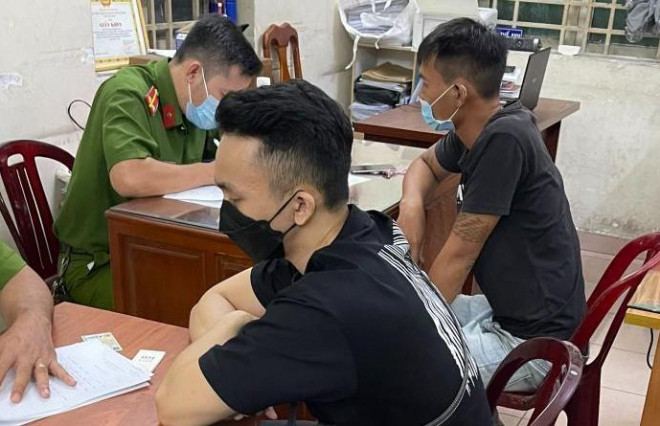 Currently, the Tan Phu District Police have directed professional teams to coordinate with the Tan Son Nhi Ward Police to continue to screen the subjects involved, clarify the violations of the bar to handle in accordance with the law and the law. In the coming time, continue to carry out the peak of attacks and suppression of all kinds of crimes, especially eradicating social evils, proactively preventing and promptly detecting, catching and handling buyers. sale, possession, use and organization of illegal use of narcotics. 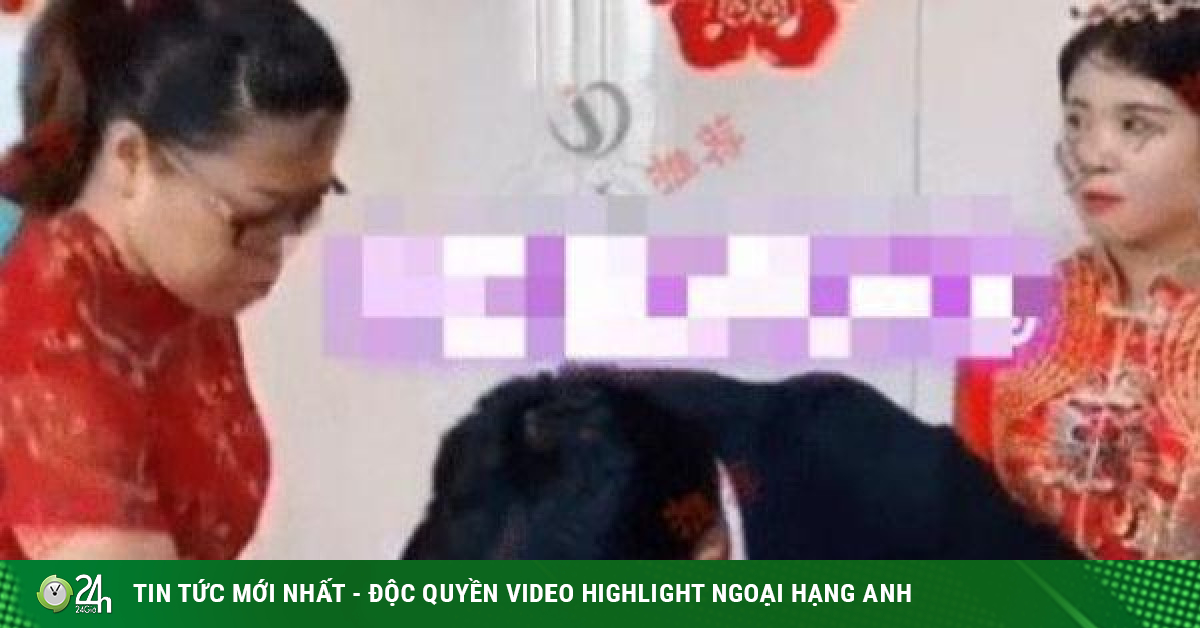 Mother-in-law forces the bride to open the suitcase to get money to celebrate the wedding, the groom’s actions are criticized-Young 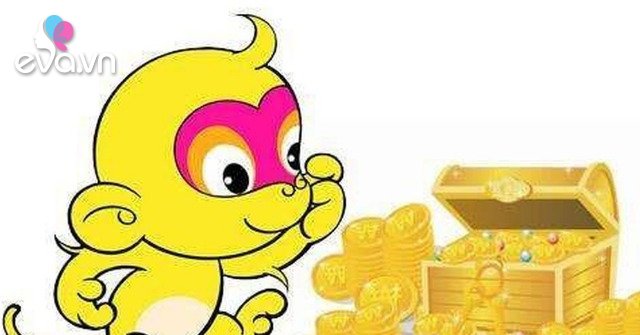 This house has 4 animal zodiacs, no matter what they do, there are noble people to help 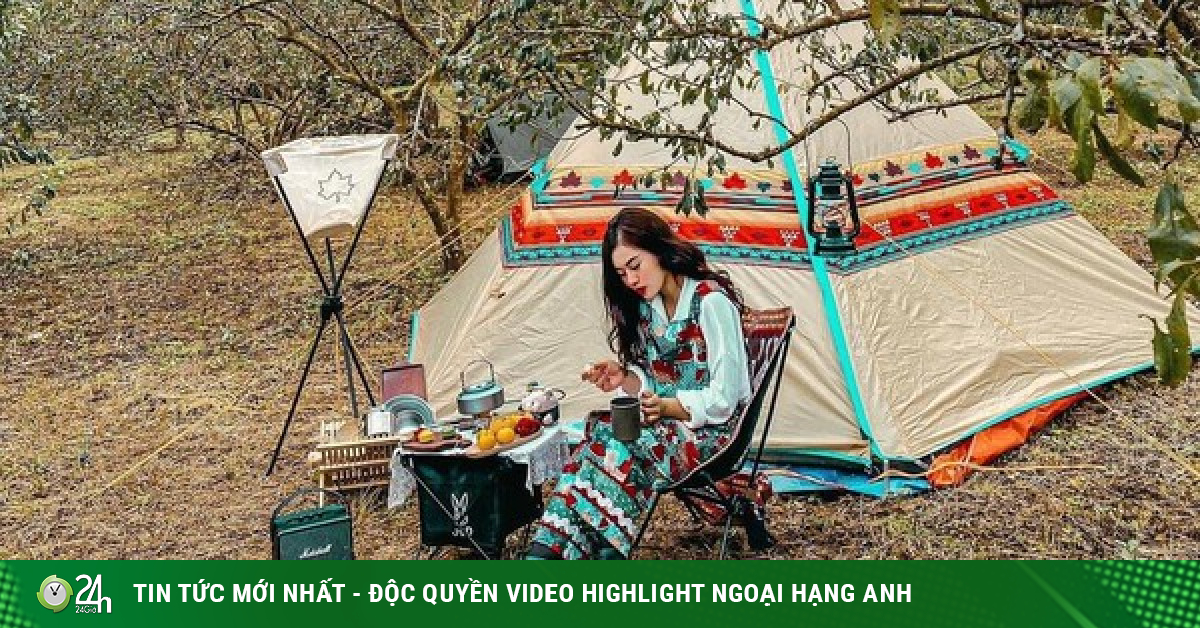