From the end of 2020, FLC has used the building as its headquarters at 265 Cau Giay (Hanoi) to offset the debt repayment obligation to OCB.

FLC Group Joint Stock Company recently sent to the State Securities Commission (SSC), Ho Chi Minh City Stock Exchange (HoSE) to add 51 resolutions of the Board of Directors on transactions with related parties from 2018 to May. May 2021. This document is intended to correct incorrect content, supplement information in the management report for 2020, 2021, and overcome violations on disclosure of information in the securities sector of FLC according to the decision of SSC at the end of March.

One of 51 published resolutions with documents signed by former Chairman Trinh Van Quyet since November 2020, approving the use of assets owned by FLC and Real Estate Development Business Investment Joint Stock Company. real estate FLCHomes to replace the debt repayment obligations of FLC Group and its subsidiaries and affiliated companies at Orient Bank (OCB).

Accordingly, the building at 265 Cau Giay, Hanoi – where FLC and Bamboo Airways are located – was used to set off all debt repayment obligations including all principal, interest, and overdue balances. if any) of FLC, FLC Faros, FLCHomes, Bamboo Airways at OCB. This building was built by FLC in 2015, with a total investment of 5,200 billion VND and put into use in mid-2019; including 38 floors, 4 basements, usable area more than 100,000 m2.

After assigning debt, FLC sub-leases part of this office building and commercial center from OCB itself to serve the business activities of the group and third parties appointed by FLC.

Two months before assigning debt to this building, on September 21, 2020, the FLC Board of Directors also approved the use of future commercial products of 3 basements and 6 floors of a commercial center (from floors 1 to 6). , office tower area (from floors 7 to 17 and from floors 21 to 38) at 265 Cau Giay to ensure financial obligations for Bamboo Airways at OCB Thang Long branch.

As of March 31, according to the consolidated financial statements, FLC recorded a short-term loan of about VND 713 billion at OCB and VND 817 billion of bonds issued to this bank. FLC and OCB established a comprehensive cooperation relationship from the beginning of 2019.

In addition to the content of the building in Cau Giay, the newly announced BOD resolutions of FLC also detail the real estate, the shares of Bamboo Airways owned by this business are used to secure for loan contracts at some other banks, aircraft leasing contracts… 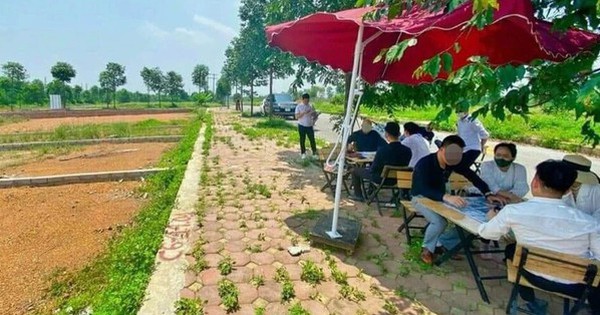 The trick of “advertising real estate in one place, leading customers in another” has resurfaced after a time when it was thought to be forgotten 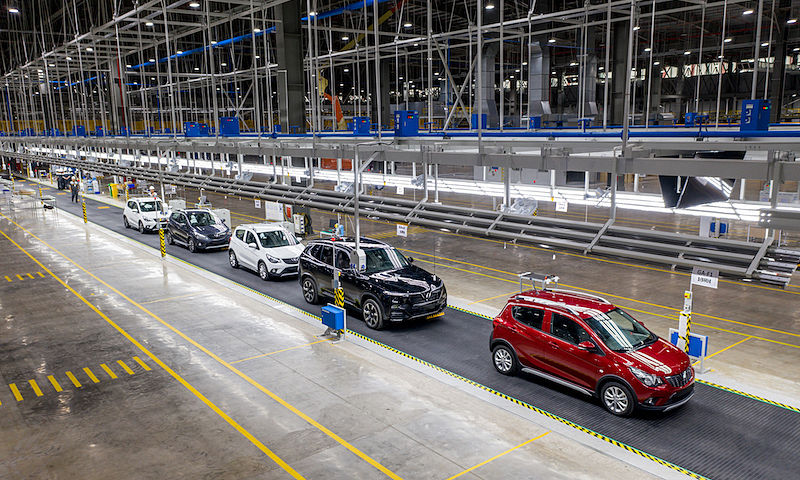 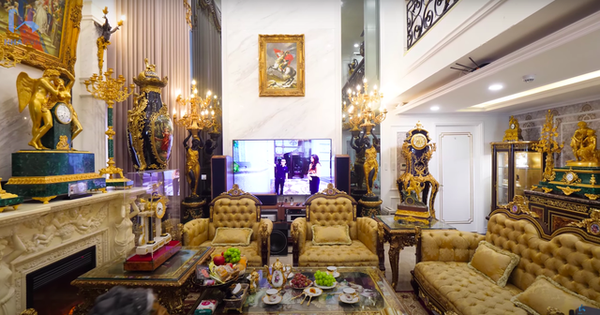 The furniture is full of billions of dollars, dating back several hundred years, even if it’s not afraid to break into the house 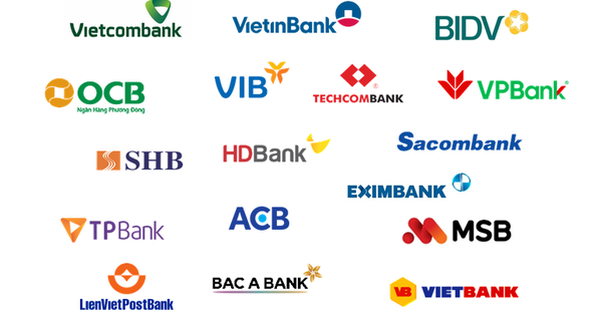 A VPBank employee can earn 6 times better than a BIDV employee, 4 times more than a VietinBank person