New program If only I knew in advance broadcast the first issue on VTV2 on the evening of May 7 with the topic “Children inside the adult body”. This is a problem many parents are concerned about when their children are in the age of adulthood and maturing quickly, especially during puberty. How has the child’s mind and body changed? How should parents pay attention to the needs of children’s health and nutrition? The guests on the show will join the audience to find those answers.

Episode 1 of the show If only I knew in advance with the participation of Assoc.Prof.Dr. Dr. Trinh Bao Ngoc – Senior Lecturer in Nutrition and Food Safety – Training Institute of Traditional Medicine and Public Health, Hanoi Medical University with two guests, actors Thanh Huong and Huong Giang. 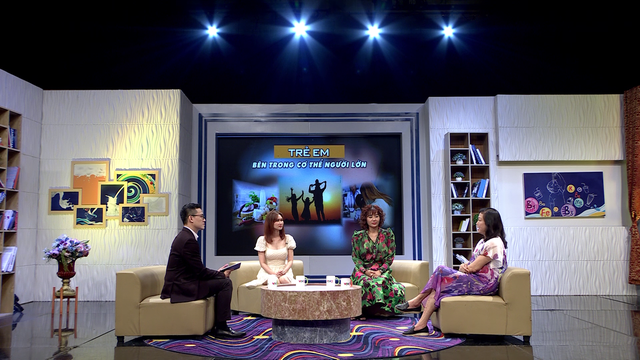 Actress Thanh Huong has two daughters in adulthood, whose real names are Bong and Bong. The work of an actress is extremely busy, but Thanh Huong always tries to spend the most time with her children such as: having breakfast, watching cartoons, studying together… She wishes for precious time. Being with you like this will help the three of you to get closer and love each other more. Join the program If only I knew in advanceThanh Huong wishes to be the expert to give the best advice in taking care of children at puberty. 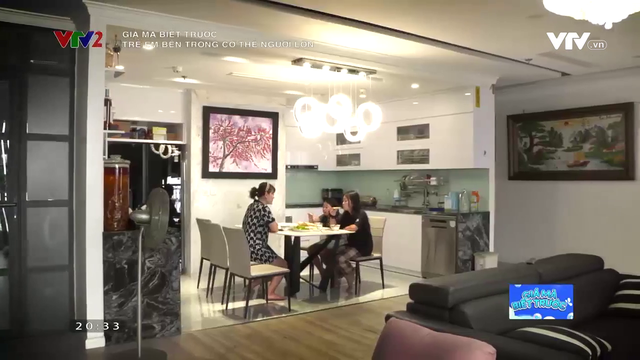 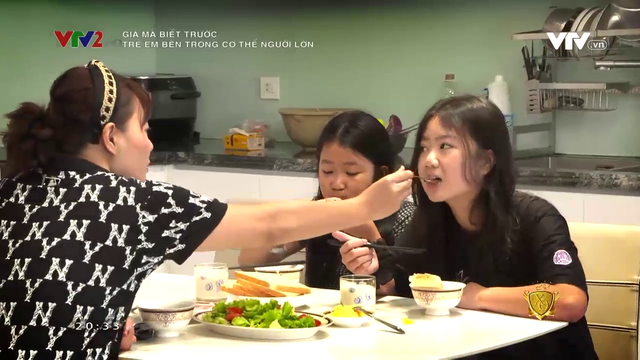 Thanh Huong is very proud of her two daughters (12 years old and 10 years old) but sometimes mother and daughter are angry at each other. Outside of filming, she doesn’t go out alone, but spends time with her children.

Assoc.Prof.Dr. Doctor Trinh Bao Ngoc said that precocious puberty in girls is before 8 years old, boys before 9 years old. Pathological early puberty accounts for a low rate, but often leads to a series of other diseases such as diseases in the brain, thyroid gland, pituitary gland, breast, uterus, testicles… dangerous. The detection of pathological precocious puberty will be done by the doctor, but if the parents do not care, do not know to take their child to the doctor, the doctor cannot diagnose.

Dr. Bao Ngoc emphasized that psychophysiology is an important issue that parents must pay great attention to. 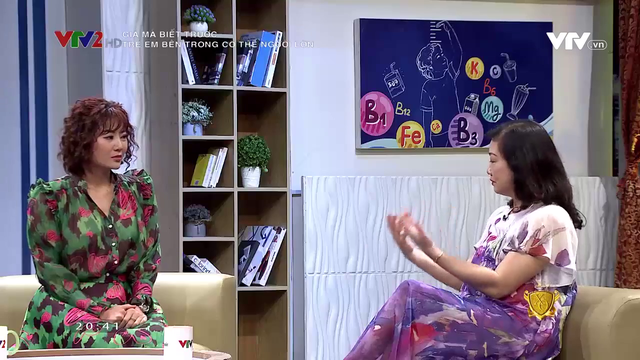 According to the laws of the life cycle, puberty is usually 13 for girls and 16 for boys. However, in recent years, puberty has come earlier – 8 years old in girls, 9 years old in boys. . In many special cases, children can early puberty than. According to science, early puberty in children depends on characteristics, family history… Besides, the lack of scientific nutrition makes children overweight, obese, or it may be due to exposure to many factors. sexual influences.

Early puberty easily affects children psychologically. Changes that are superior to those of their peers make children self-deprecating, teased by friends, if not timely intervention from adults, children are more prone to psychological crisis and become more withdrawn.

In addition, some children also develop curiosity, arbitrarily learn about sex-related things without the guidance of their parents.

Early puberty also affect the development of children. Early puberty will initially make a child develop more than other children, but over time, the height and shape of the child lags behind puberty at the right age. Most children with early puberty will be shorter as adults. 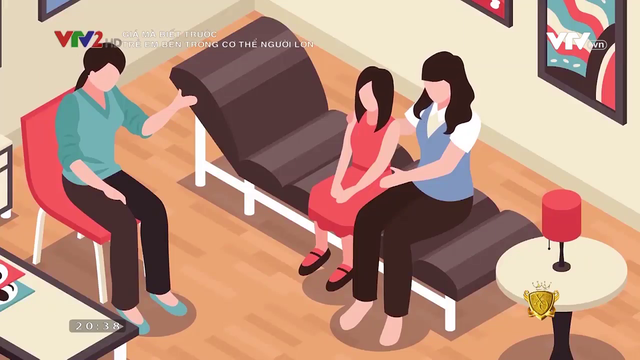 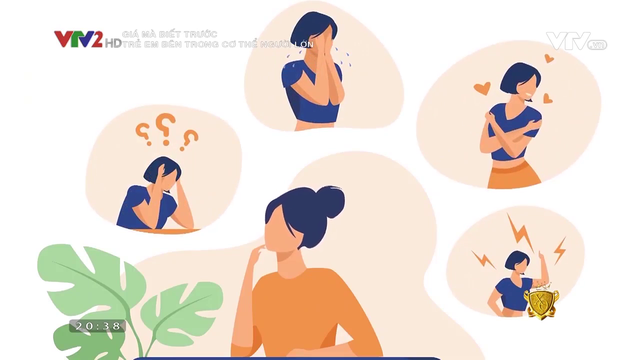 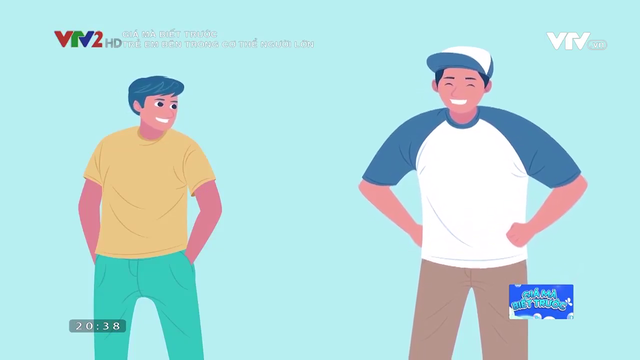 Actress Huong Giang has a 10-year-old daughter. She is very self-conscious to help her mother clean the house, water the plants… In their free time, the mother and daughter often spend a lot of time together. 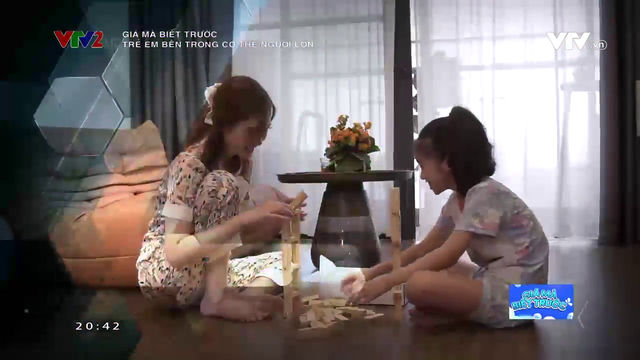 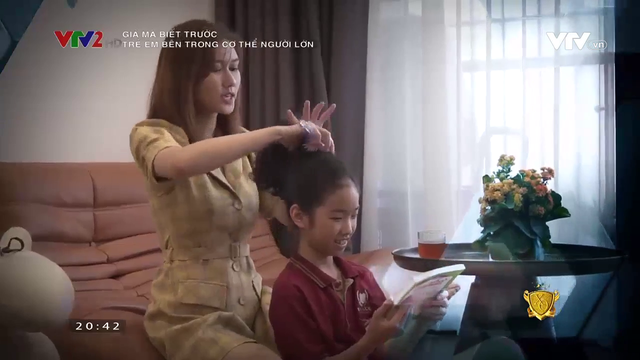 Huong Giang revealed that her daughter has a slightly masculine personality, likes to exercise, wears T-shirts and shorts. Recently, she noticed that her daughter began to pay more attention to her appearance. Huong Giang revealed how to approach her child in a way that makes her a friend, through which she accepts more gently and easily. Meanwhile, Thanh Huong confessed that she had to play a lot of roles to face her children.

Next, the show’s chef If only I knew in advance Instructions on how to make grilled salmon easy and nutritious.

Two actors Thanh Huong and Huong Giang participated in the program’s mini-game, through which the two mothers gained useful knowledge about puberty in children and scientific nutrition for children. In food for children, Dr. Ngoc emphasized that milk is very good for children with high calcium content for maximum height development. A baby at puberty needs 1 liter of milk a day to meet the calcium requirements. 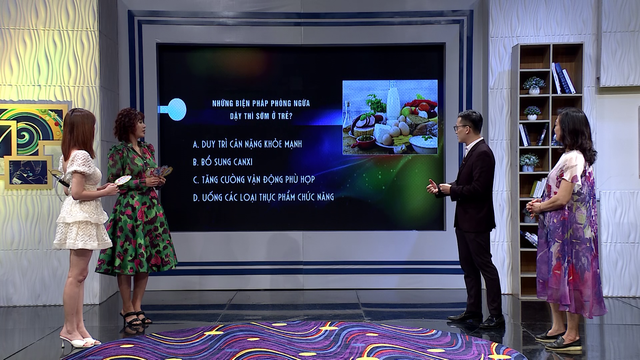 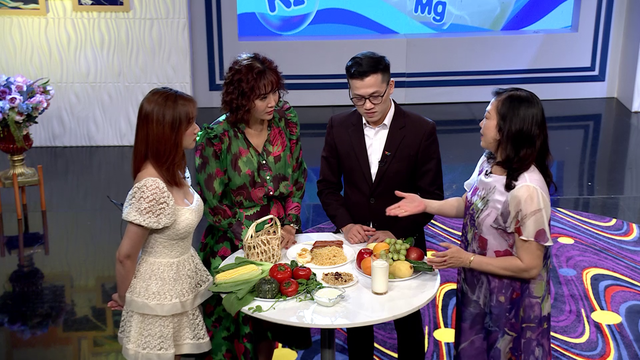 You look forward to the next issue of the program If only I knew in advance with new topics will be broadcast at 20:30 every Saturday on channel VTV2! 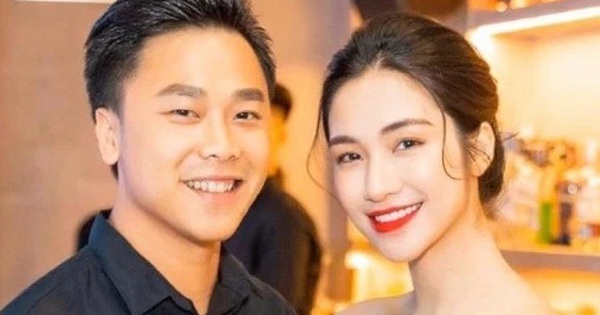 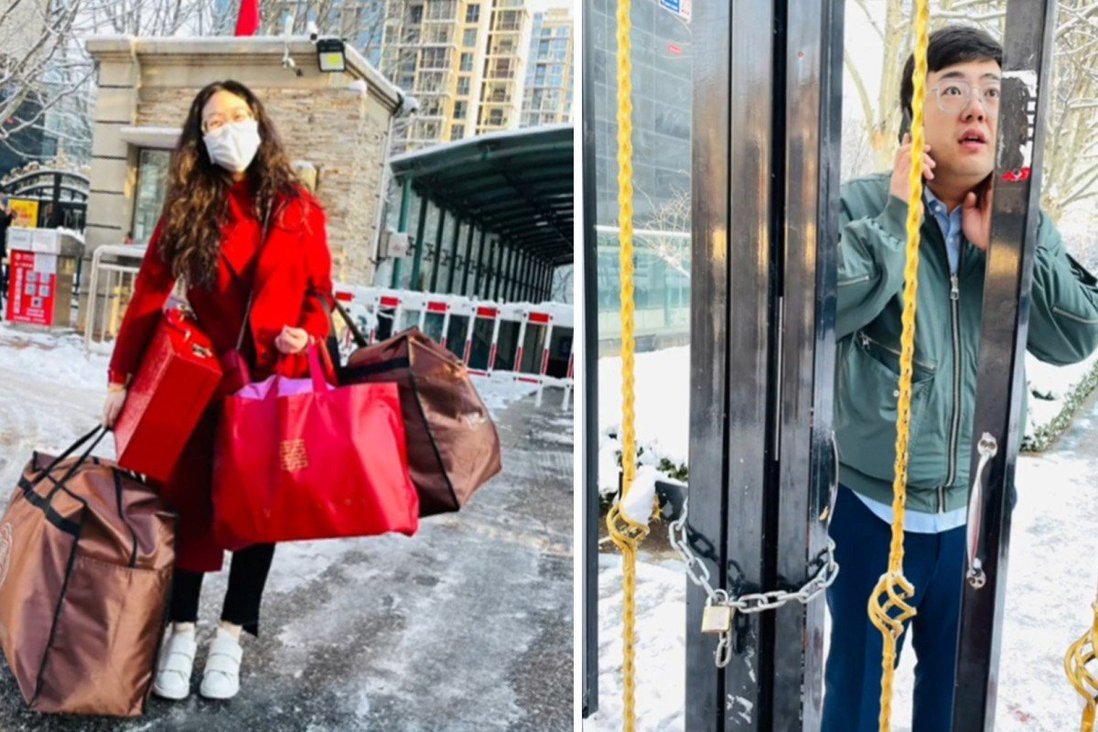 The groom was isolated suddenly, the bride ran to the house to do the wedding ceremony 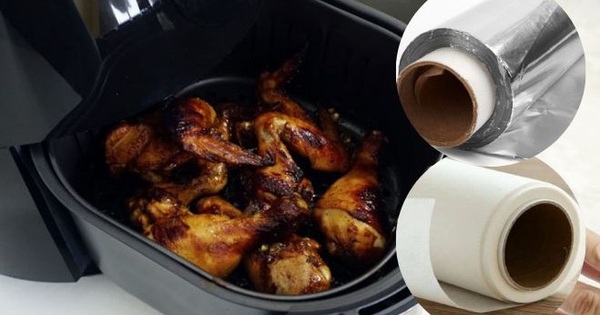 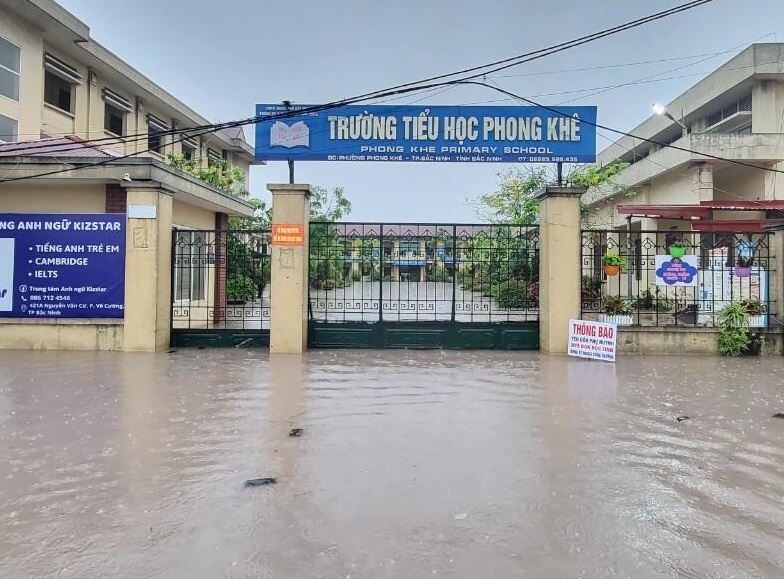 The rain flooded the school, more than 1,300 students in Bac Ninh had to leave school