On May 6, Buckingham Palace made an announcement that only members of the royal family will join the Queen of England appeared on the balcony at the Platinum ceremony on June 2. That means that Meghan and her husband missed the opportunity to appear in the most prominent position with the royal family.

Some sources close to the royal family said that there was a reason behind why the Queen of England made this decisive decision. Accordingly, the 96-year-old Queen and aides believe that the best way is for Meghan and Prince Andrew, who are involved in a sex scandal, not to appear on the balcony of the Palace to avoid being booed and reacted by the crowd. opposite to.

In fact, in recent polls, British people’s support for the family of Sussex and Prince Andrew is at a record low compared to before. The scandals they caused to the royal family made fans angry.

Therefore, to ensure that the Platinum ceremony goes smoothly, it is a wise decision to limit the appearance of the Sussex family with Mr. Andrew. Despite being banned from appearing on the balcony of the Palace, Meghan and her husband have confirmed that they will return with their two children to attend the great ceremony.

Richard Eden, editor of the Daily Mail, said Meghan’s return had made Buckingham Palace “very worried”. Eden added, royal aides are concerned that the Sussexes will develop personal projects about the royal family.

“The couple thought they were the producer, but in reality neither of them had any experience. A project has been canceled by Netflix, they only have one program left with the green light. Meghan and her husband have to think about their next projects and there’s nothing better than working on the royal family.

Therefore, many people expressed concern when the Sussexes returned. No one knows what this couple will do“, said Richard Eden.

However, many people still expressed bright, optimistic hopes in this return of the Sussex family. The Queen of England will meet baby Lilibet for the first time after nearly a year of the baby’s birth. Meghan’s daughter is expected to celebrate her 1st birthday at the royal family on June 4.

The presence of two royal babies will help family members get closer together after many conflicts and rifts. In previous statements, the Queen of England has also expressed that she wants generations of the family to reunite and be together on this great occasion.

You are reading the article The reason behind why the Queen of England does not allow Meghan and her husband to share the balcony of the Palace
at Blogtuan.info – Source: Afamily.vn – Read the original article here
Tags
British Royal
May 8, 2022
Share
Facebook Twitter LinkedIn Tumblr Reddit VKontakte Odnoklassniki Pocket Skype Messenger Messenger WhatsApp Telegram Viber Line

Severely degraded, the famous park in Hanoi becomes a place where people can freely catch fish 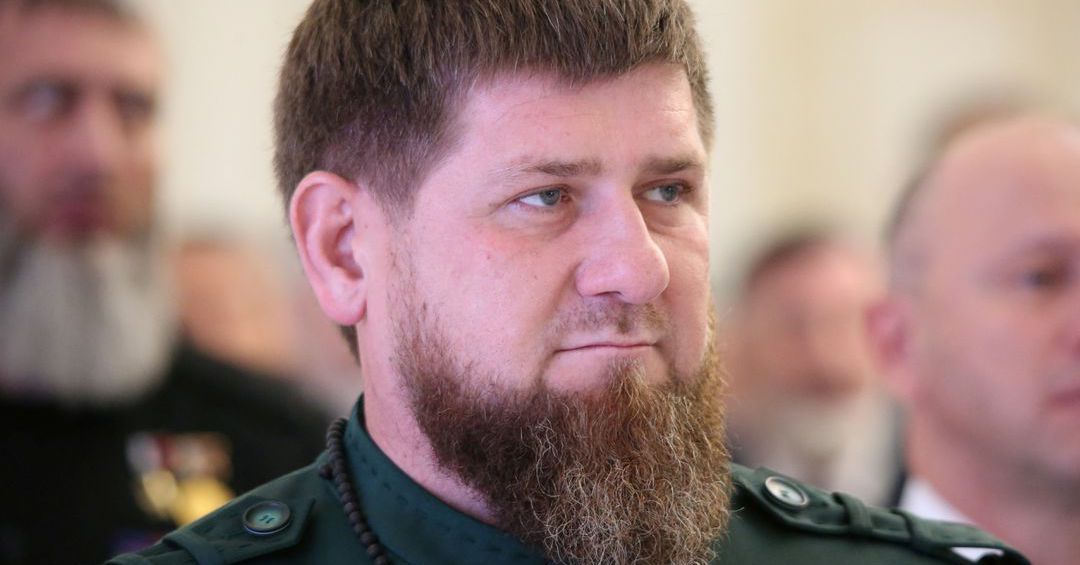 Russia confirmed to launch cruise missiles, will continue to bomb the Ukrainian capital 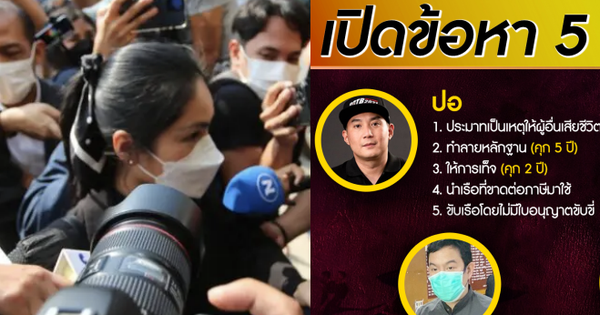 The manager of the actress The Flying Leaf confessed to perjury, the group of 5 friends faced a harsh prison sentence of up to a decade 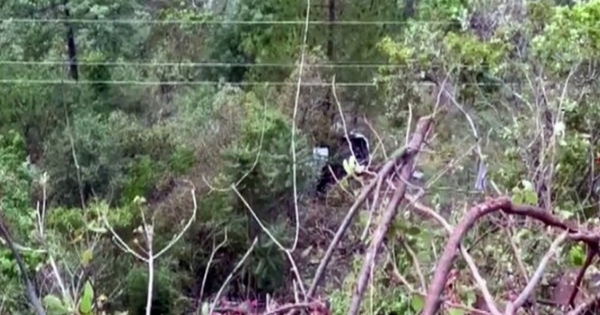