The fact that the US provides military intelligence to the Ukrainian army is not a new thing. But such specific information, and causing such serious consequences, still surprises people.

More than two months after the outbreak of war, 12 Russian generals were killed, although these are Ukrainian military figures, the possibility of being exaggerated is not excluded; but many Russian generals died in this war is a fact that the Russian military has also acknowledged. After looking at the biographies of some of these generals, they all have rich command and combat experience. Don’t forget that in the past 30 years, the Russian army has also fought in Chechnya, Syria… But when they arrived on the Ukrainian battlefield, they were quickly killed.

This further highlights the value of American intelligence. During the Russia-Ukraine conflict, US intelligence agencies used a variety of sources, including surveillance and commercial satellites, to closely monitor movements, according to US military officials. actions of the Russian military and provide the Ukrainian army in real time. What surprised the Americans was that Russian generals often spoke on unsecured phones and radios, which were vulnerable to electronic eavesdropping. Therefore, after identifying an important target, the Ukrainian army can launch a precise attack, causing the Russian army to suffer heavy losses, in addition to many Russian generals who died on the battlefield, tanks, machines. Russian military aircraft and warships have all become counterattack targets of the Ukrainian military.

Admittedly, although American media reports are sometimes full of loopholes, within this intelligence group there are many different sources of information that corroborate each other and make logical inferences.

However, the US Army immediately strongly denied these reports. On May 5, John Kirby, a Pentagon spokesman, issued a statement “justifying” that: “We do not provide intelligence on the location of senior Russian military leaders. on the battlefield; nor participate in the decisions of the Ukrainian military on whether to strike the target or not. Ukraine has combined our and other partners’ information with intelligence it has gathered on the battlefield itself, then made its own decisions and applied its actions.”

Regarding the “Moskva” incident, Mr. Kirby stated: “We do provide a wide range of intelligence to help the Ukrainians understand the threat posed by Russian ships in the Black Sea and help them defend against it. potential attacks from the sea. But we do not give Ukraine the exact location of the Moskva train. We are also not involved in Ukraine’s decision or action to attack ships. We did not know in advance the intention of Ukraine to target this ship. Ukraine has its own intelligence capabilities to track and target Russian Navy ships, as they did in this case.”

In short, the US military completely denies responsibility. Interestingly, The New York Times was also heavily criticized by the White House National Security Council for “irresponsible reporting”. “The United States provides battlefield intelligence to help the Ukrainian people defend their country,” said Adriana Watson, a spokeswoman for the US National Security Council. Russia”.

Two years ago, a hot topic appeared on the American political scene, saying that the Russian military intelligence agency had secretly provided bonuses to the Afghan Taliban to encourage them to kill American soldiers and allied forces. of America. Although Russia strongly denied but to no effect, the US still swung the stick to impose various sanctions on Russia. Mr. Trump was also strongly condemned by Congress and the media for not actively coordinating…

Now, everything is reversed. It is not even a matter of encouraging the killing of enemy soldiers, but rather the United States directly providing intelligence to help kill Russian generals. The matter is very sensitive and the consequences are very serious. After all, Russia’s response has been relatively low. This is understandable, the deaths of many generals and the sinking of the “Moskva” ship are both very embarrassing events for Moscow.

But the Russians have a big characteristic that they don’t like to talk much. The US also needs to be aware of this. There are many things that we just do but don’t say because they are too sensitive, dangerous, and afraid of being considered a serious provocation by the Russian side. Therefore, regardless of whether Russia believes it or not, the Pentagon immediately denied it.

Will the Russian military really silently accept this outcome? Following the tit-for-tat tradition, it cannot be ruled out that Russia also provided intelligence to third parties to help kill some Americans, possibly in Ukraine or other parts of the world. The fire of war may spread.

According to the current way of fighting, with the intelligence capabilities of the US military, the Russian military will probably suffer even more heavy losses, of course it is not possible to exclude the possibility that the Russian side will take advantage of the US intelligence system to create disinformation and launch a more violent counterattack…

From another angle, modern warfare is not only a battle of firepower on the battlefield but also a contest of overall strength and competition of intelligence operations. The war in Ukraine has taught Russia and the world a particularly devastating lesson. 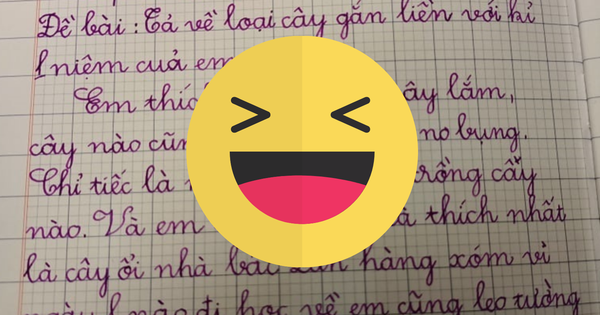 Read the last sentence and “embarrassed” for me 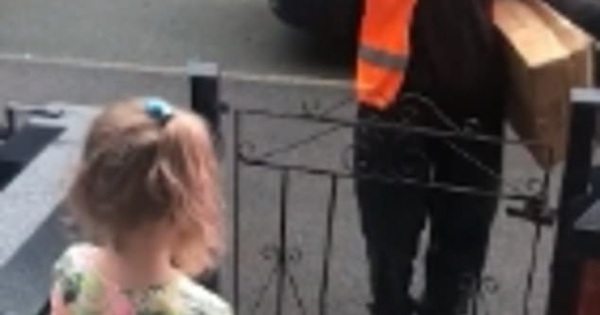 The girl came out to receive the goods, the next action surprised both the mother and the delivery staff 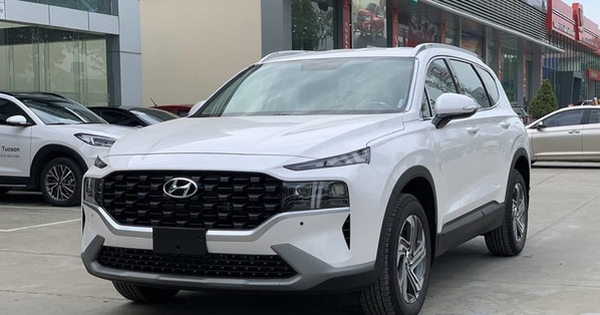 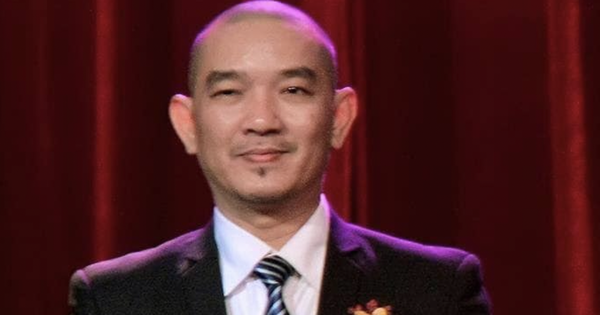 Xuan Lan, Dai Nghia in pain, many artists are sad