Statistics in 2021 show that it takes 4 employees of BIDV to bring in a profit equal to 1 employee of Techcombank.

One of the factors that makes an enterprise successful is building an effective human resource apparatus. For the banking industry, human resources are an important and strategic factor not only for operational efficiency, but also for making a difference in growth and sustainable development.

Through the calculation of Profit before tax/average number of employees in the year, the labor productivity of the Bank’s employees is described by the ranking below.

The difference in labor productivity between banks is quite clear. Accordingly, an average employee at Techcombank brings in VND 1.9 billion in 2021 for the bank, and is currently the group of employees with the best “making ability”.

Followed by Vietcombank employees with an average of 1.3 billion VND in profit for the bank in 2021.

The interesting thing about the TOP 5 is that although MBbank and ACB have pre-tax profits of more than 16,000 and nearly 12,000 billion, respectively, it takes 15,381 and 11,692 employees (average in the year) to calculate the productivity. The number of employees is only approximately equal to that of MSB, a bank with just over 5,000 employees also generated more than 5,000 billion in profits.

Among state-owned banks, except for Vietcombank, Vietinbank, BIDV and Agribank are all inferior to the equity block when comparing employee performance.

Specifically, in 2021, on average, 1 Vietinbank employee generates VND 709 million in profit (before tax). This figure gradually decreased in BIDV and Agribank, respectively 504 and 369 million, quite low when compared to non-state banks with smaller assets such as OCB, VIB, TPB or SHB.

Of course, with banks with high labor productivity like Techcombank or Vietcombank, the income level of employees is also completely commensurate.

Banks such as Vietinbank, BIDV, ACB, MBbank, etc. have an average employee income ranging from 27 million VND to less than 30 million VND/month in 2021.

The statistics of the average income of an employee is only relative due to many factors such as abnormal income accounted for in profits… and of course does not reflect the quality of the banks’ personnel.

As the press story has been telling for a long time about Techcombank, it is the strong investment in technology and automation early (in the period 2016 – 2020) that is the “secret” to help this bank maintain the No. performance for many years.

Or recently, people talk more about the rise of Tienphongbank – TPbank, with a low starting point in terms of efficiency and scale. TPbank’s total assets by the end of 2021 are only nearly 300,000 billion VND, much smaller than that of BIDV, Vietcombank, Agribank or Vietinbank.

10 years ago, the State Bank announced 9 weak banks that were forced to restructure due to heavy losses, negative in charter capital. Banks must choose to restructure through mergers or find new investors. Tienphong Bank then, with accumulated losses of over 1,300 billion dong, was invested by DOJI and owns 20% of the capital – becoming the largest shareholder. Former shareholders, including foreign investors such as SBI Holdings, also participated in pouring capital.

Up to now, in the 10 years after the restructuring and 14 years since its inception, Tienphong Bank has completely changed dramatically, being in the group of banks with the highest return on capital and assets in the market. market, with ROA and ROE in 2021 at 19.3% and 19.5% respectively.

TPBank’s highlight is digital transformation, with many consecutive years being recognized as the best digital bank in Vietnam.

According to the latest data published by the Bank, the number of users of TPBank’s digital banking channel accounts for 50% of the existing customers, with 78 million transactions via this bank’s digital channel last year. The proportion of transactions via digital banking channels accounts for 99%; 90% of paperless work and operation and 80% of technology applications at TPBank use AI, machine learning, automation…

So it’s not too difficult to understand when with a small market share, there are not many advantages in terms of casa, traditional customer base, capital… like big banks, but the average income that 1 employee at TPBank brings. for the bank last year was still quite impressive, at VND 822 million.

Solving bad debt and risk provisions, looking at the bad debt coverage ratio at VPBank: Does the worse a loan has a bad debt, the larger the provision the bank needs to make?

Acute hepatitis appeared in 25 states and territories, the US stepped up investigation 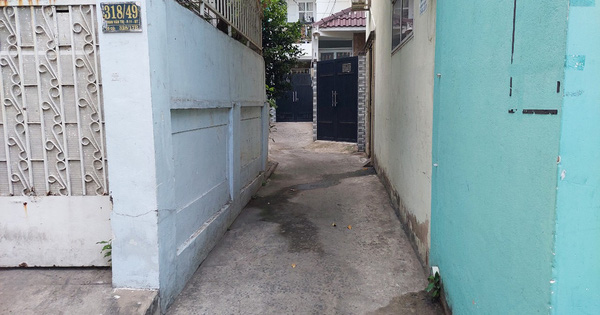 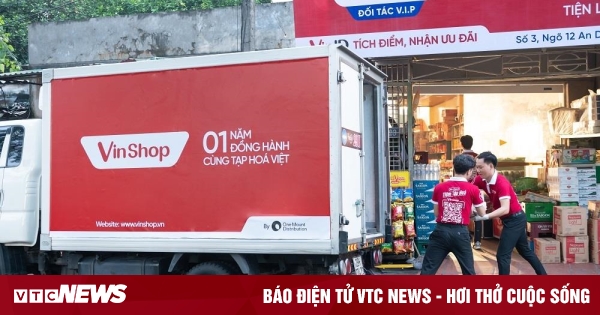 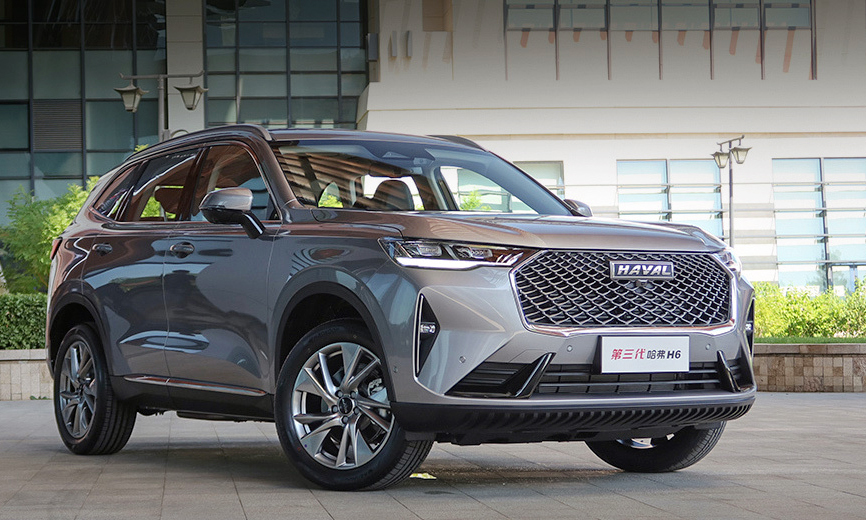 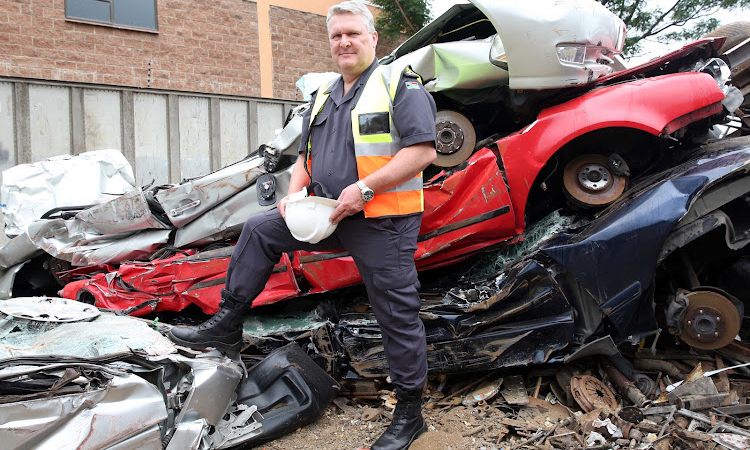