On April 17, people were sobbing when they saw 4 members 2NE1 unexpectedly reunited at Coachella and perform the hit hit I Am The Best after 7 years since the last stage. K-pop fans were so excited to see 2NE1 reappear, Rolling Stone magazine even voted the group’s stage as “one of the best Coachella performances this year”. 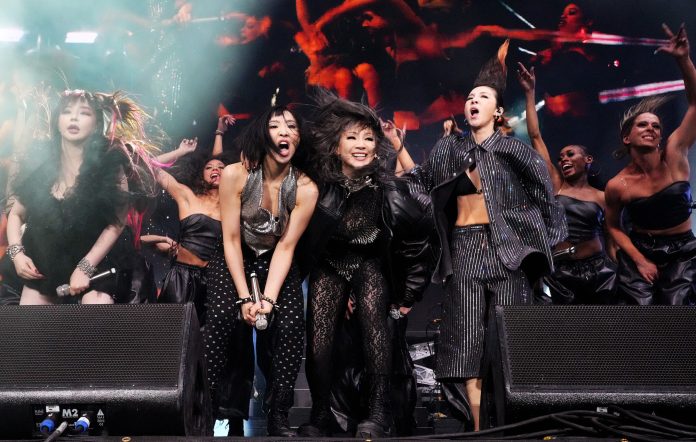 After 6 years, fans can finally see the 4 members performing on stage together

According to information from some media sites, 2NE1’s Coachella stage was prepared in secret. This is because all 4 members have left YG and are working under different companies. To be able to use the group’s joint song, 2NE1 needs permission from YG in performing business activities or needs YG to transfer trademark rights. 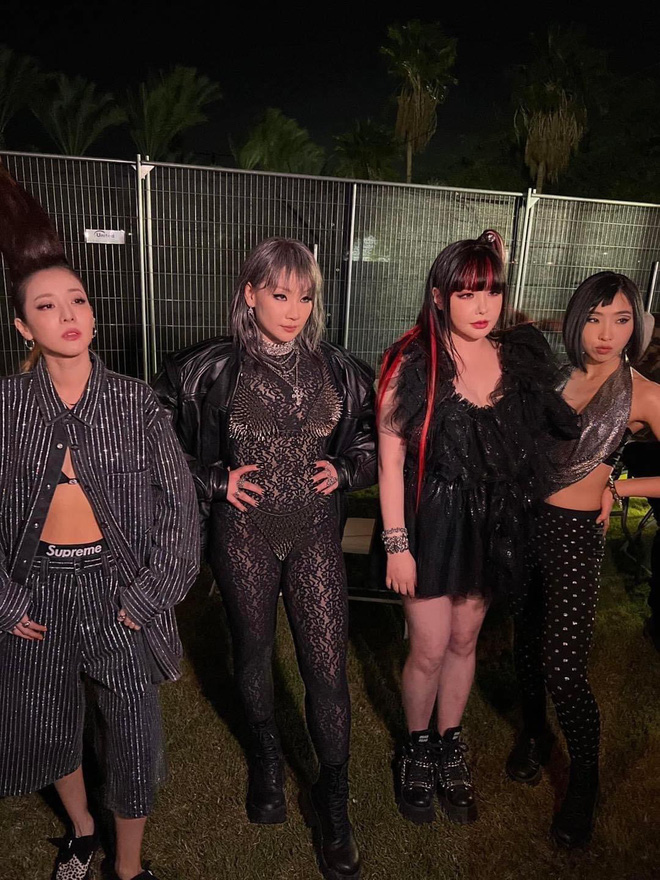 If 2NE1 uses the group’s name in music promotion events or releases a new album without YG’s permission, the group may get involved in a dispute over idol trademark copyright infringement. Therefore, 2NE1’s stage at Coachella this year was secretly prepared and not made public. 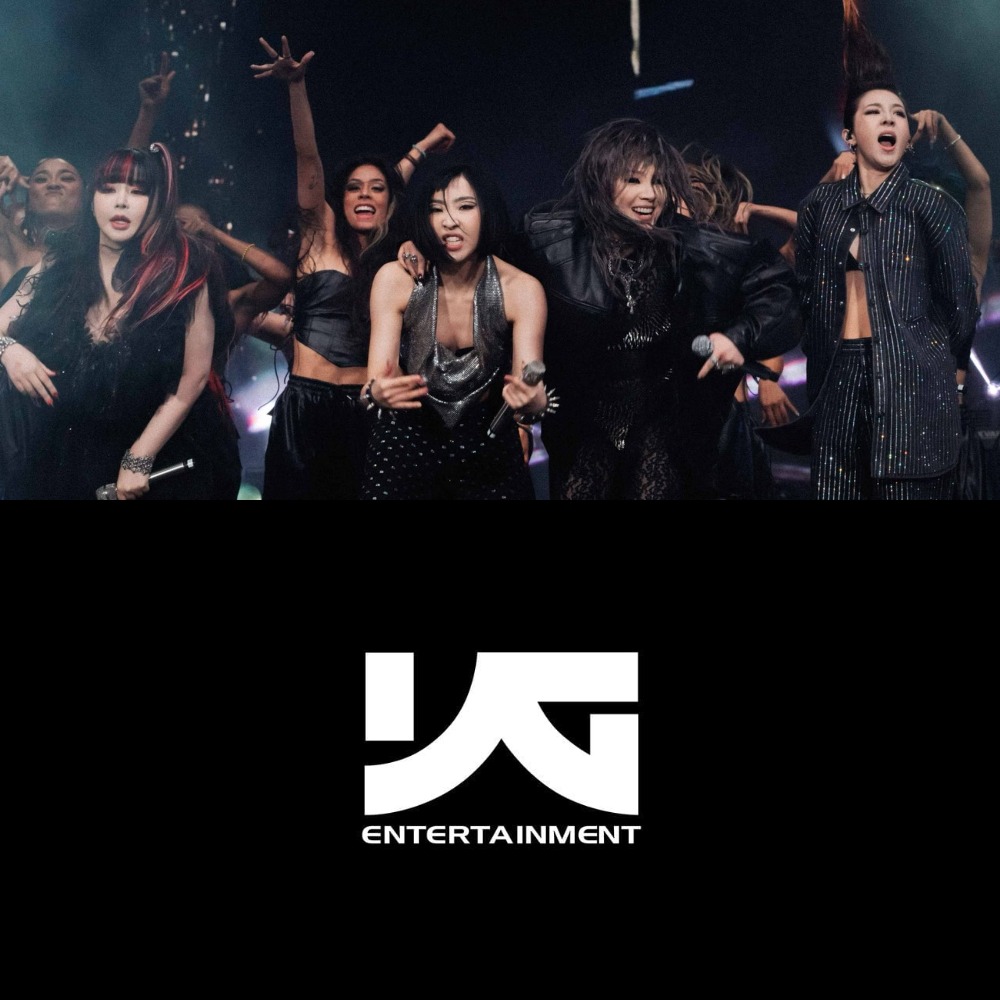 Responding to this issue, senior management of YG said: “We have no problem at all. The company will not take any legal action on this.” This move of YG made many fans feel warm. It can be said that YG is an entertainment company that currently has a very good treatment for idols, even for artists who have left the company.

There is an eye drop that helps the elderly to see clearly, without wearing glasses 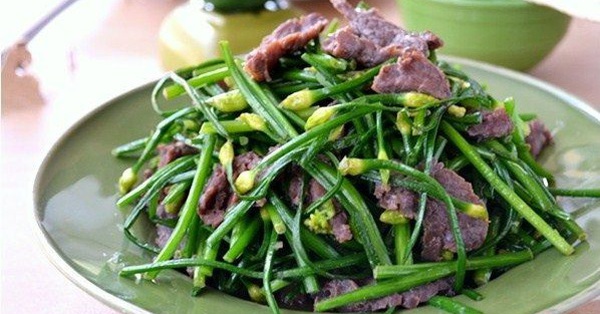 Longevity vegetables of the Japanese, help to beautify the skin, nourish the internal organs 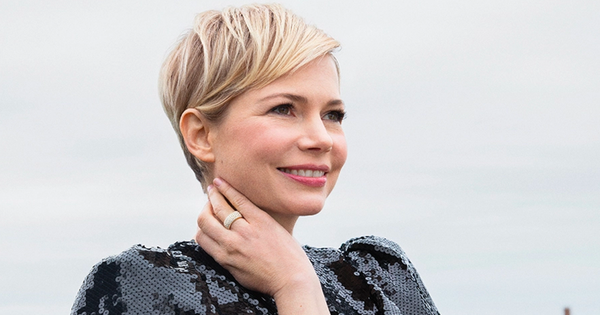 Michelle Williams is happy with her 3rd pregnancy 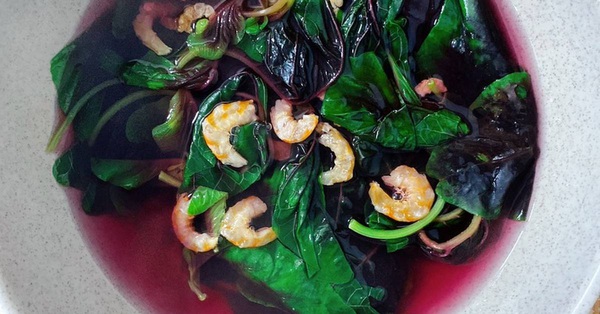 An inexpensive vegetable rich in iron and calcium, against anemia and osteoporosis 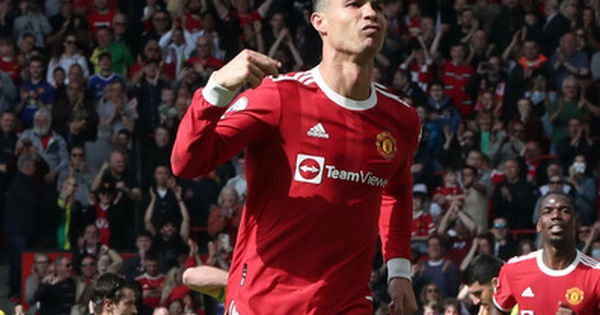