According to statistics at nearly 30 commercial banks, the total number of bad debts by the end of the first quarter of 2022 reached nearly VND 110,000 billion, an increase of nearly VND 10,500 billion compared to the beginning of the year.

Among state-owned banks (except for Agribank, which is not listed), VietinBank has the highest bad debt with over VND 15,300 billion of bad debt on the balance sheet – ranking second in the bad debt ranking in the list of statistics.

In which, two groups of debt 3 (substandard debt) and 4 (doubtful debt) decreased, but group 5 debt (debt likely to lose capital) increased sharply by 36%.

As of March 31, 2022, VietinBank’s bad debt ratio was 1.25%, although slightly down from 1.26% at the end of last year, it was still the highest among the three state-owned banks Vietcombank, VietinBank and BIDV.

During the period, VietinBank tripled risk provision expenses to VND4,426 billion. This is also a reason why this bank’s pre-tax profit is only 5,822 billion VND, down 28% compared to the same period in 2021.

BIDV and Vietcombank recorded bad debt balances at the end of March of 13.7 trillion dong and 8.3 trillion dong, respectively, ranked 3rd and 4th in the rankings.

Similar to VietinBank, BIDV also had debt of groups 3 and 4 decreased compared to the beginning of the year, only debt group 5 increased with an increase of 19%. By the end of this quarter, BIDV is also the bank with the highest absolute debt of group 5 with 8,683.7 billion dong. However, the bank’s bad debt ratio still stood at 0.97%.

However, Vietcombank is still a bank with strictly controlled credit quality. As of March 31, 2022, this bank’s bad debt ratio was only 0.8% and the bad debt coverage ratio reached the highest level in the industry at 424%.

In particular, Vietcombank has set aside 100% of the risk provision for the structured loan balance, 2 years ahead of schedule prescribed by the State Bank.

In the joint stock commercial banking sector, VPBank continued to lead the way with the amount of bad debt on the balance sheet of 18 trillion dong, considering VPBank’s bad debt growth rate of 11% in the first quarter of 2022. Thereby, the ratio of bad debt to total outstanding loans to customers increased from 4.57% at the beginning of the year to 4.83%.

Thus, the TOP 10 highest bad debts by the end of the first quarter of 2022 are all familiar faces. The bad debt of these 10 banks alone accounted for 82,608 billion VND, equivalent to 75% of the total bad debt of nearly 30 banks surveyed.

In terms of bad debt growth, Chairman Trinh Van Tuan’s OCB is the bank with the strongest increase in bad debt balance on the balance sheet with nearly 70% in 3 months, an average of 23%/month. Currently, OCB’s bad debt at the end of March 2022 reached VND 2,293 billion.

In terms of structure, debt in group 5 only increased by 38% compared to the beginning of the year, but accounted for 44% of total bad debts on the balance sheet of OCB. Group 4 debt increased the most by 141% and group 3 debt increased by 79%.

Followed by TPBank and Vietcombank with the increase of bad debt 48% and 36.8% respectively compared to the beginning of the year.

In contrast, among nearly 30 banks listed, BacABank, VietABank and Sacombank were the banks with a decrease in bad debt in the quarter from 0.2% to 7.4%.

In the newly released report, experts at SSI Securities said that the bad debt ratio at most banks deteriorated in the first quarter of 2022, partly due to the reclassification of restructuring debts. constitutes group 4 or 5 debt after the restructuring period expires. Asset quality in the first quarter of 2022 at banks is not a concern, but provisioning pressure is still high (up 18% YoY) – according to SSI.

The recently released Vietnam banking outlook report by Mirae Asset Securities noted that the bank’s bad debts are likely to increase in 2022 due to the end of Circular 14/2021/TT-NHNN .

In its forecast assumptions, this securities company believes that about 50% of total restructuring debts will have a high probability of becoming bad debts. Therefore, banks have increased the risk provision ratio to help improve asset quality as well as “reserve” profits for 2022.

“Systemic risks still exist, investors should still be wary because bad debt has not been fully demonstrated due to Circular 14/2021/TT-NHNN,” noted Mirae Asset.

Meghan's family made Netflix on fire because of "one leg and two boats", despite the detractors about attending the Platinum celebration for personal gain 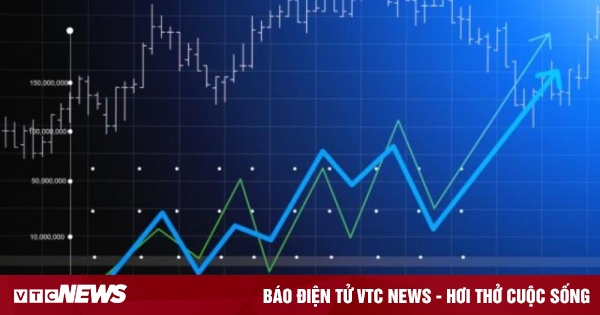 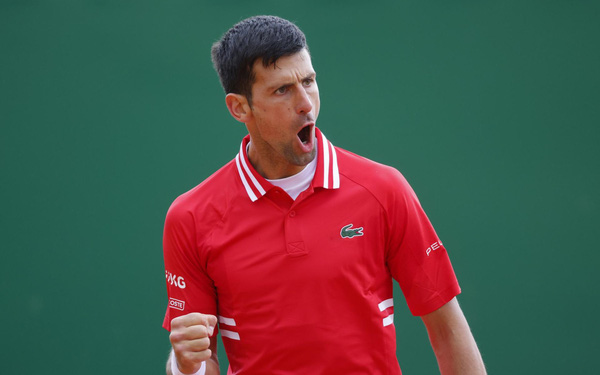