Thailand U23 lost against Malaysia U23 in the opening match of Group B SEA Games 31. This was the match where Thailand took the lead, but Khemdee’s red card made them pay at the last minute.

During the training session last night, May 8, the Thai U23 players received a special spiritual gift before the match against Singapore. Accordingly, star Chanathip Songkrasin made a video call through the female team leader “Madam Pang” Nuanphan Lamsam to encourage “War Elephants” at SEA Games 31.

During the talk, Chanathip said: “You must not lose hope. Fight with all your might even in the face of difficult situations.” Chanathip’s relay came at a very important time when Thailand U23 was forced to win against Singapore to take the right to self-determination.

Chanathip Songkrasin is the most talented player of Thai football for many years. The star playing in the Japanese league has just suffered an injury and will most likely not be able to join the Thai team to attend the upcoming Asian Cup qualifiers.

Before that, the female head of the Thai football team had to apologize for the defeat of this country’s U23 team in the opening match. At 7pm tonight on May 9, Thailand U23 will meet Singapore U23 in the second match of Group B SEA Games 31.

“Really, we had high hopes for the opening match. I would like to apologize to Thai football fans for not winning. The remaining 3 matches are very difficult but we will try. try my best,” said Ms. Nuanphan Lamsam.

10 elegant and luxurious dresses that do not overwhelm the bride, for them to wear to the wedding

Mom "enjoyed" a little, I fell into a pond and drowned in danger 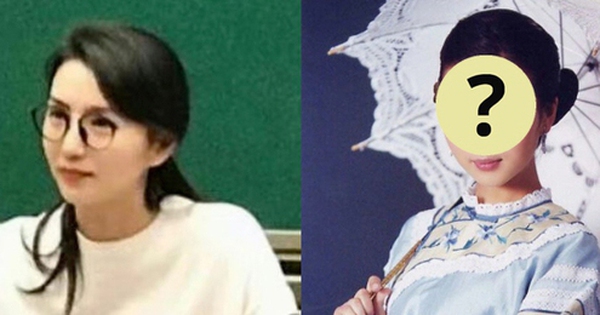 A flurry of quick photos of a beautiful, goddess-like lecturer at the Central Academy of Drama, whose identity surprised the public 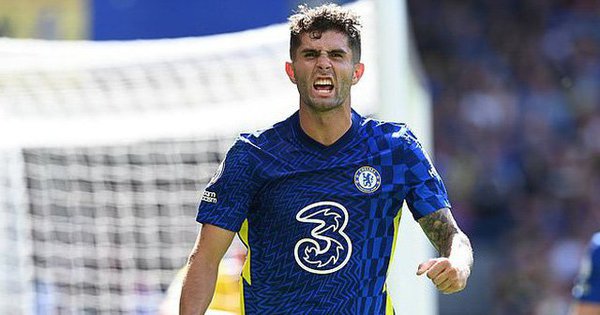 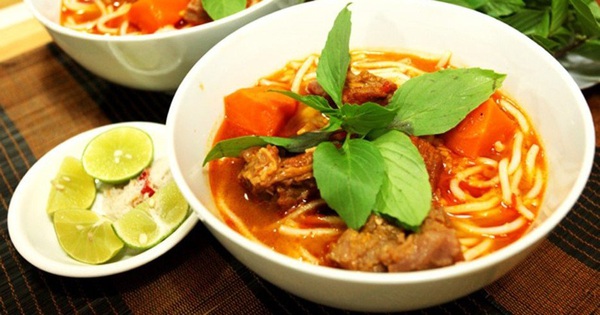 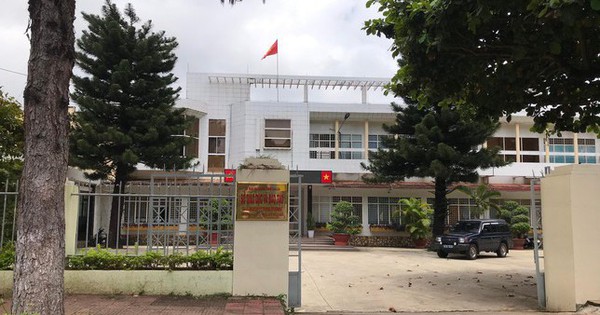 In order to lose billions of dollars, Gia Lai Province directed to review the director of the Department of Education and Training