Last week, the European Commission proposed a sanctions package in which most EU members would stop importing oil from Russia by the end of the year. But some member states, notably Hungary, are asking for an exemption from the ban or for assistance to break away from their long-term dependence on Russian crude.

Hungarian Prime Minister Viktor Orban announced that the proposed sixth round of EU sanctions, including an oil ban, had crossed a “red line” for the country. But diplomats in Brussels insist technical talks continue.

The European ambassadors are expected to meet again on May 8 (local time), but with the current controversy, the possibility that the sanctions package will be ready before May 9, so that the EU can “send a signal” to Russia. on the anniversary of Victory day was not much left.

In the latest development, the EU’s foreign policy chief Josep Borrell said that if there is still no deal to be struck by the end of this week, he will convene a foreign ministers meeting next week.

Any decision on sanctions would have to be unanimously approved by the governments of member states. One European diplomat told AFP: “There is no political bottleneck at the moment, but it is necessary to secure alternative supplies for countries that depend on the Russian pipeline. And that is not easy.”

The official added: “Those are new changes in terms of infrastructure and technology that require not only European funding, but also agreements between several member states. We are making progress, but That takes time.”

EU President Ursula von der Leyen had previously admitted it was “not easy to establish unity” among the 27 members but added that she was “confident” that they could agree on an oil embargo.

Hungary, Slovakia and the Czech Republic have been asked to continue importing Russian oil until the end of 2024, but these countries also want help to secure new sources of oil, as well as retool their refineries. their.

Russia has stopped supplying gas to Poland and Bulgaria, a move criticized by the European Commission as a “tool of blackmail”. Ukraine’s Finance Minister meanwhile called on all parties to implement a complete and immediate energy embargo to put pressure on Russia’s activities. 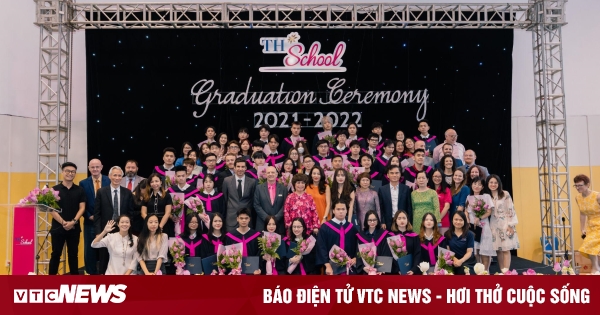 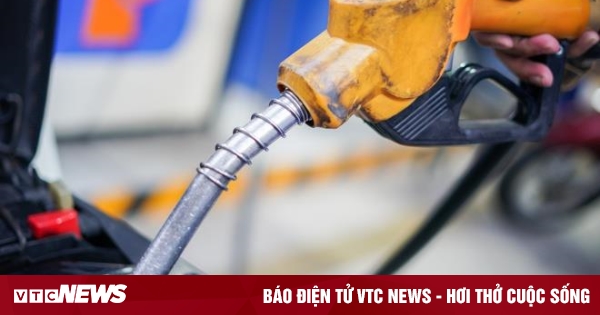 The record increase of gasoline prices 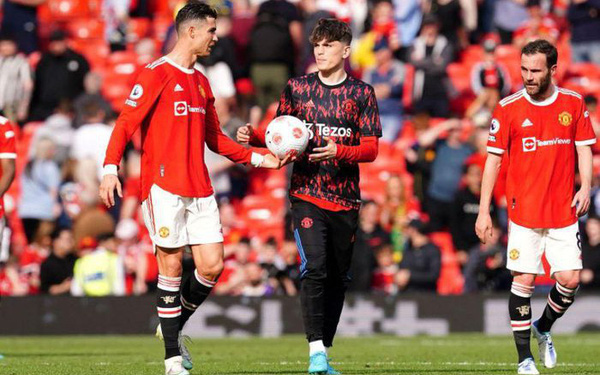 Ronaldo gives a hat-trick ball to his juniors 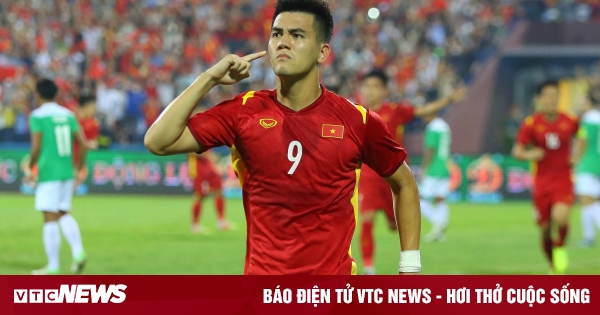