Belonging to the top 1% of the highest SAT scores, 3.95/4 GPA and 11 excellent AP certificates, Kaitlyn was still rejected by the top US universities in the fiercest entrance exam in history.

Since the 3rd grade when starting algebra, Kaitlyn Younger, 18 years old, living in Dallas (Texas state), has always been an excellent student.

During her freshman year at McKinney High, she began her first AP course (Advanced-Placement). These are foundation courses under the bachelor’s program, helping high school students familiarize themselves with or study some subjects in their freshman year of college. In the second year of high school, Kaitlyn achieved 1550/1600 points (in the top 1%) SAT, a test that is vital for college admissions in the US. She graduated with a GPA of 3.95/4.0, and 11 AP certificates with near perfect scores.

With good results, Kaitlyn applied to the top universities in the US in the fall 2021 admissions. Results will come in April, and a series of Stanford, Harvard, Yale, Brown, Cornell, Pennsylvania, Southern California, California (Berkeley), Northwestern rejected her. “I knew I was going to fail many schools, but I didn’t think the situation was this bad,” she said.

Kaitlyn is just one of the brilliant students swimming in the piles of rejection letters from the most competitive colleges, in the year of enrollment history’s fiercest. Those outstanding students have less than a month to confirm their enrollment in the rare schools that accept them.

Out of more than 61,000 applications, Harvard accepted only 1,954 students, making the acceptance rate a record low – 3.19%. Last year’s acceptance rate of 3.43% was considered the lowest in Harvard’s history, but has been overtaken by 3.19% this year. Similarly, Columbia University and Massachusetts Institute of Technology (MIT) also have acceptance rates of less than 4% – a record low.

One of the reason Explaining the growth in applications at top universities is that schools no longer require international certificates, helping more students qualify than before. Therefore, all of them are looking for opportunities to enter the top schools with “unquestionable” quality of education. This further increases the divergence among American universities. While prestigious schools are overwhelmed with record applications, lesser-known universities do not have enough students.

The record number of applicants means admissions committees at top universities spend just a few minutes sifting through an application. Therefore, to pass this stage, students will have to really stand out.

Of the 55,000 applications submitted to the University of Pennsylvania this year, an increase of nearly 30% from two years ago, many included both “national and international awards for research with scholarly contributions that broaden professional understanding.” subject of the industry,” Ms. Whitney Soule, vice-principal and head of admissions, announced on the school’s official website.

For students like Kaitlyn, her probability of getting admission was not high. She came from a middle-class white family, attended high school in a Texas public school, and pursued a career in business. Kaitlyn is just one of thousands of students in the majority in the US, said Sara Harberson, a former admissions officer at the University of Pennsylvania.

According to a 2019 study by the US Bureau of Economic Research, nearly half of white students admitted to Harvard from 2009 to 2014 belonged to some special circumstances such as scholarship athletes, whose parents are former students. student, currently working for, or has made a significant contribution to the school.

At Harvard, the percentage of outstanding poor students admitted is 24%. “The middle class is often neglected,” said Hafeez Lakhani, a college admissions counselor in New York. “If 20 years ago, Kaitlyn Younger would have most likely been accepted by an Ivy League school.”

Kaitlyn’s parents attended the University of Oklahoma and Montclair Public University in New Jersey, respectively. Although they are all good quality universities, these are not the top schools in terms of reputation and quality of education in the US. This means that Kaitlyn does not have any connections with professors or alumni at top universities. She also couldn’t afford to hire an independent admissions counselor to help spruce up her resume.

Kaitlyn’s high school is located in McKinney, Texas, a fast-growing suburb 30 miles from Dallas. Every year, just over half of students attend college, mostly public schools in Texas because tuition is low compared to studying abroad. In the past decade, just two students from the school at Yale and Princeton.

According to Kaitlyn’s mother, Debra Younger, she was exceptionally focused and hard-working from a young age. At the age of seven, Kaitlyn had to undergo psychological treatment. In middle school, she was the only female student pursuing advanced math. This leaves Kaitlyn isolated in the classroom and becomes a victim of school violence.

In 11th grade, she signed up for a two-month psychotherapy program. With only two hours remaining in class a day, Kaitlyn’s AP scores are not as high as before, only about 89% in Literature and History subjects. She graduated 23rd out of 668, in the top 3% of the school. In her college resume, Kaitlyn explained the B was due to psychological problems, including depression and anxiety.

All schools that do not accept Kaitlyn declined to comment on her profile and enrollment rates, because they do not have the right or obligation to do so, and to protect student privacy.

Jon Burdick, the assistant dean of admissions at Cornell, says the school is trying to increase its college quota to 1,000. “We know that most students who are rejected have the potential to be successful at Cornell. Still, we’re sorry to let them down,” Mr. Burdick said.

Kaitlyn couldn’t be sure of the reason for her rejection, but she could guess due to the influence of the two B’s she had received in the previous year, as well as the fact that she did not belong to a minority group in society.

Gender is also one of the deciding factors. American women attend college more than men, while schools want to maintain gender balance. Therefore, female students have to compete more fiercely than male students to be admitted.

Ms. Harberson also said that while Kaitlyn’s high school record was excellent, it wasn’t enough to stand out from the crowd of applicants to prestigious Ivy League universities.

Of the 12 schools Kaitlyn applied to, she was on the Rice University waitlist and matriculated at the University of Texas at Austin. However, she was not accepted into the business schools of these universities as expected. Kaitlyn decided to attend Arizona State University to major in business, on a scholarship. Last year, the school had an admission rate of up to 88%.

With Kaitlyn, if she could do it again, she would still make the same effort but wouldn’t put too much pressure on herself. “Back in the day, if I got a score lower than 95%, I’d be sad because I thought I wasn’t up to the standards expected by top universities,” Kaitlyn said. “All that pressure isn’t worth it. I want to give it my all, but I don’t want to suffer the psychological problems that the application process brings.”

You are reading the article ‘Excellent’ is not enough to get into the top US universities
at Blogtuan.info – Source: vnexpress.net – Read the original article here
May 9, 2022
Share
Facebook Twitter LinkedIn Tumblr Reddit VKontakte Odnoklassniki Pocket Skype Messenger Messenger WhatsApp Telegram Viber Line

Laos reopened the whole country from May 9, China launched a large-scale testing campaign 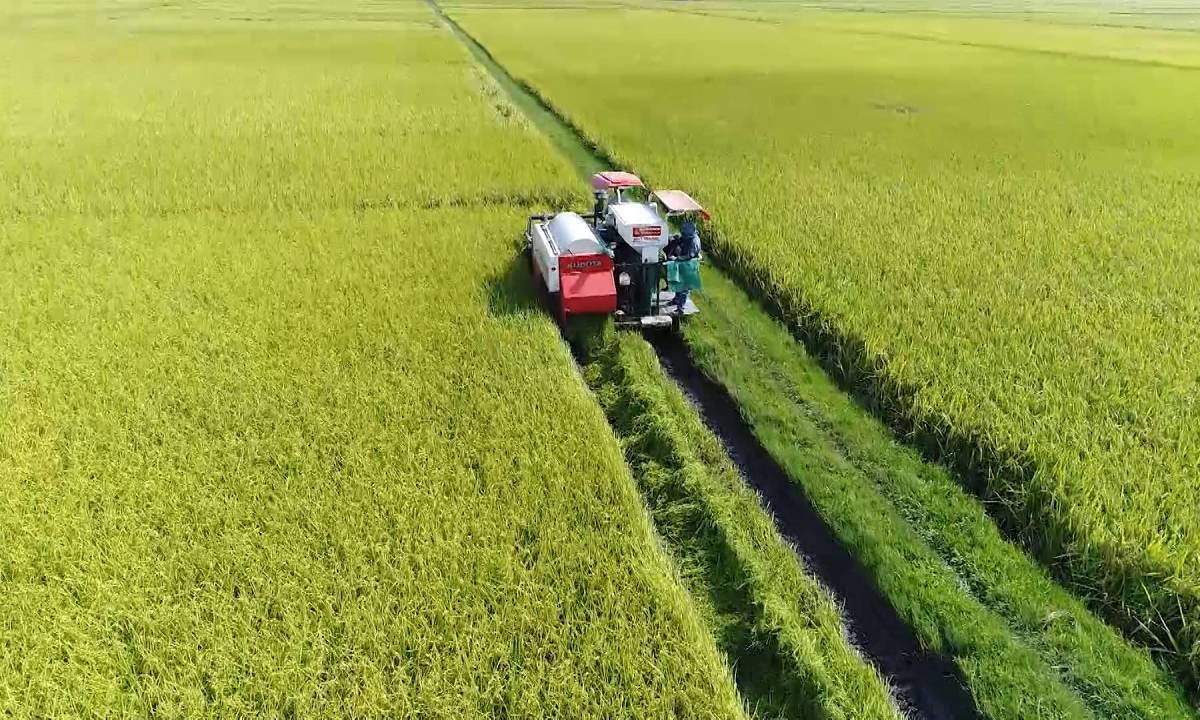 Which province in the North has no mountains? 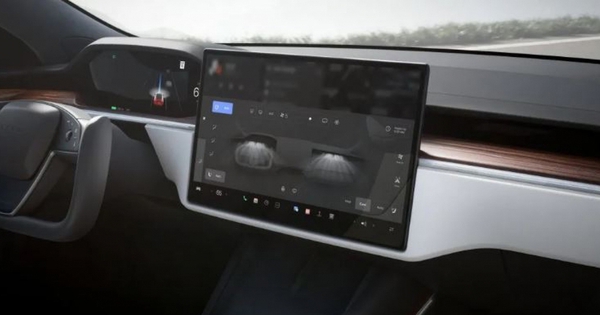 Turning the floor carpet to find a mysterious safe, the woman was surprised when she opened it Decoding the anxiety of choosing a career for 12th graders