Is Huy Tran too worried to “forget” the bride Ngo Thanh Van behind?

In the sacred moment, the actress and her husband burst into tears, said their vows, exchanged rings and gave each other a sweet kiss in the excitement of the guests. 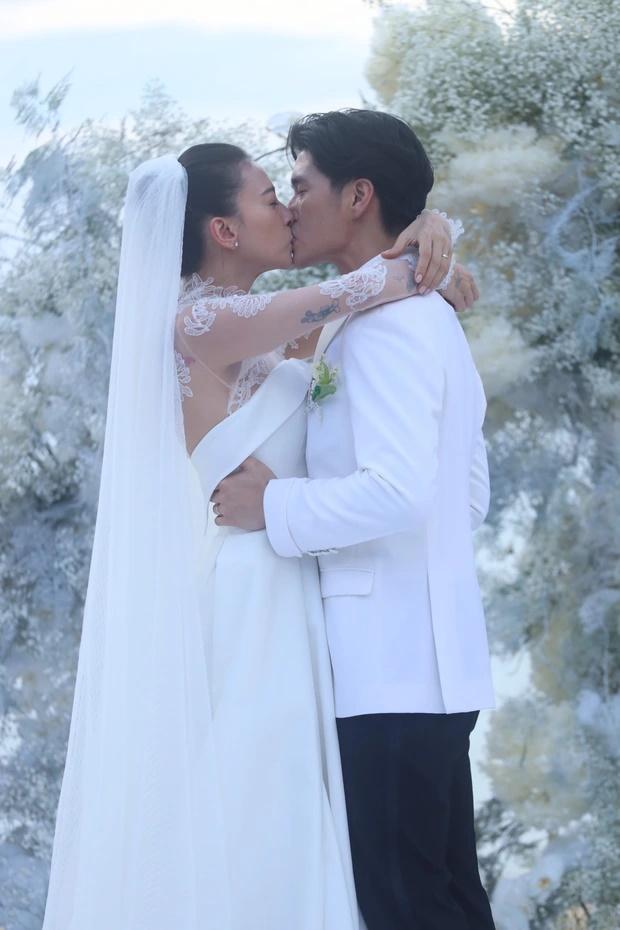 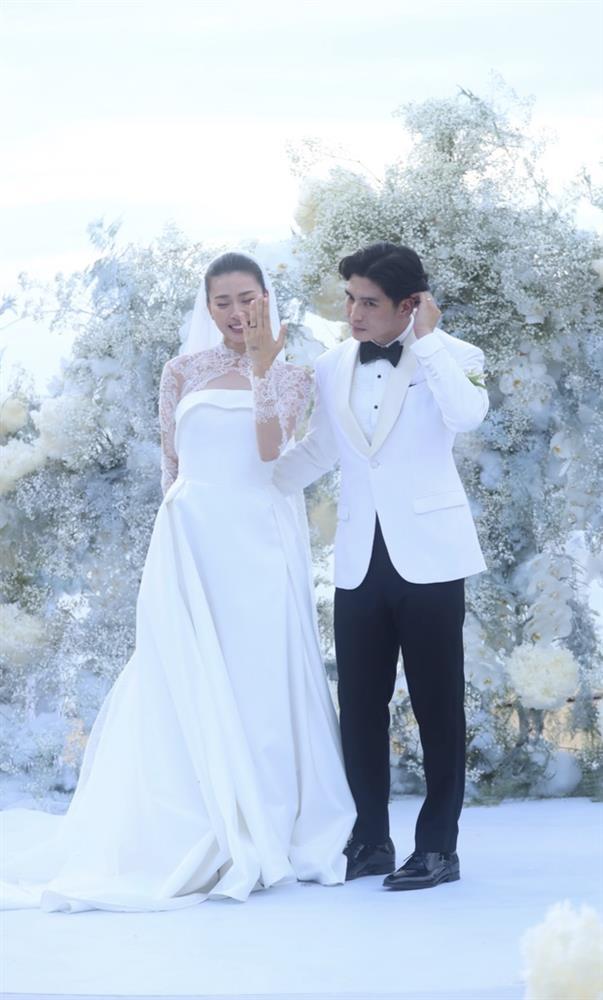 Ngo Thanh Van – Huy Tran choked at the wedding on May 8.

Recently, netizens suddenly passed on the moment Ngo Thanh Van – Huy Tran during the marriage ceremony. But what drew the most attention from netizens was the male CEO’s “slightly deducted” action.

Accordingly, while moving, Huy Tran walked in front, Ngo Thanh Van carried a skirt to follow. The actress was supported by another person because the wedding dress was quite bulky, not her husband.

Some netizens believe that Huy Tran is not really sophisticated because he does not raise his wife’s skirt. Song also has a sympathetic opinion, thinking that maybe because he was so stressed, worried and in a hurry, the male CEO “forgot” Ngo Thanh Van only… 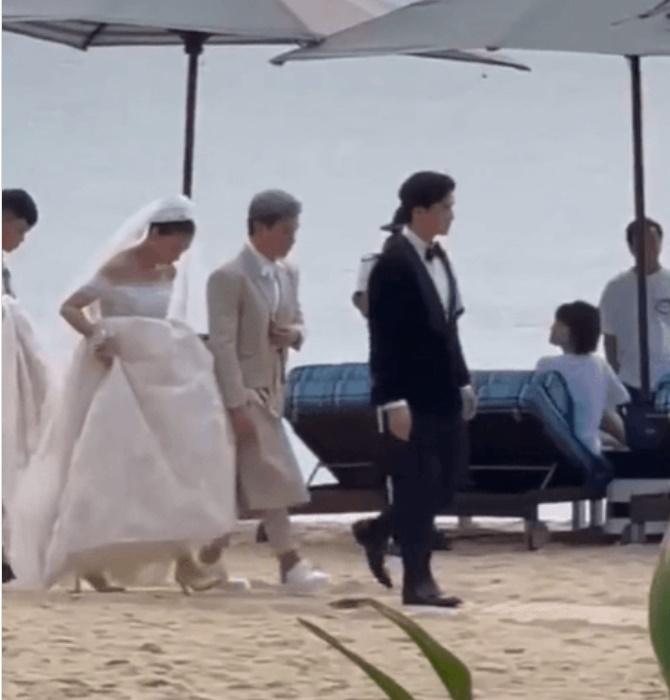 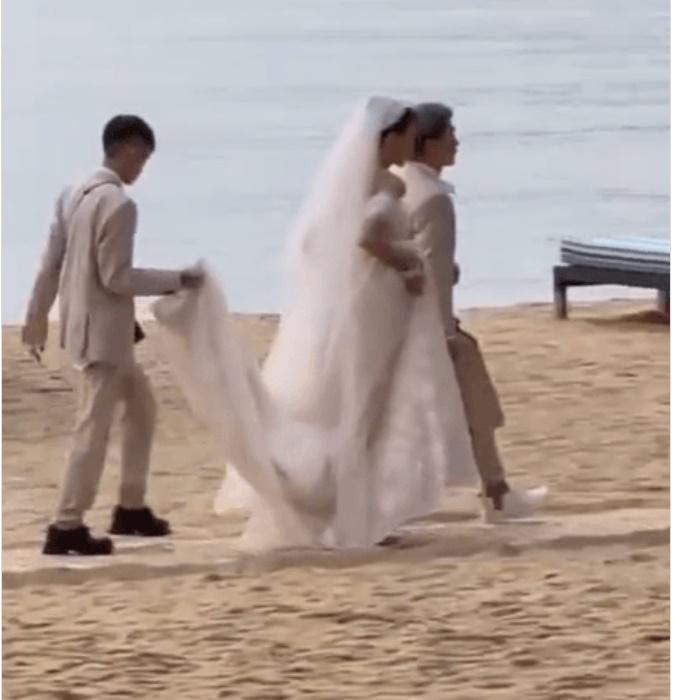 Huy Tran “forgot” to bring his wife’s dress on the wedding day. 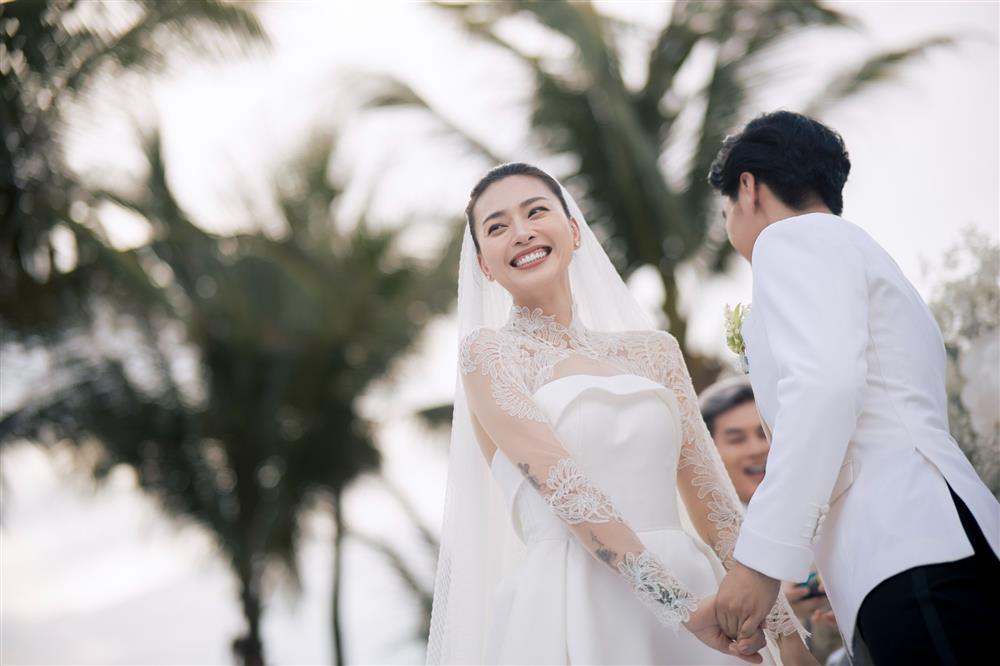 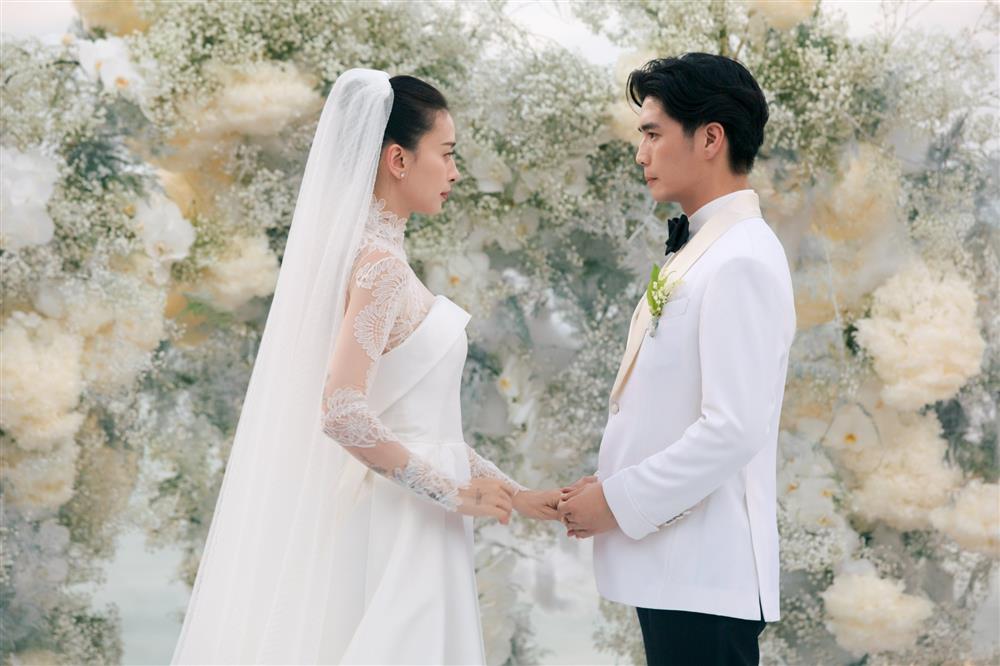 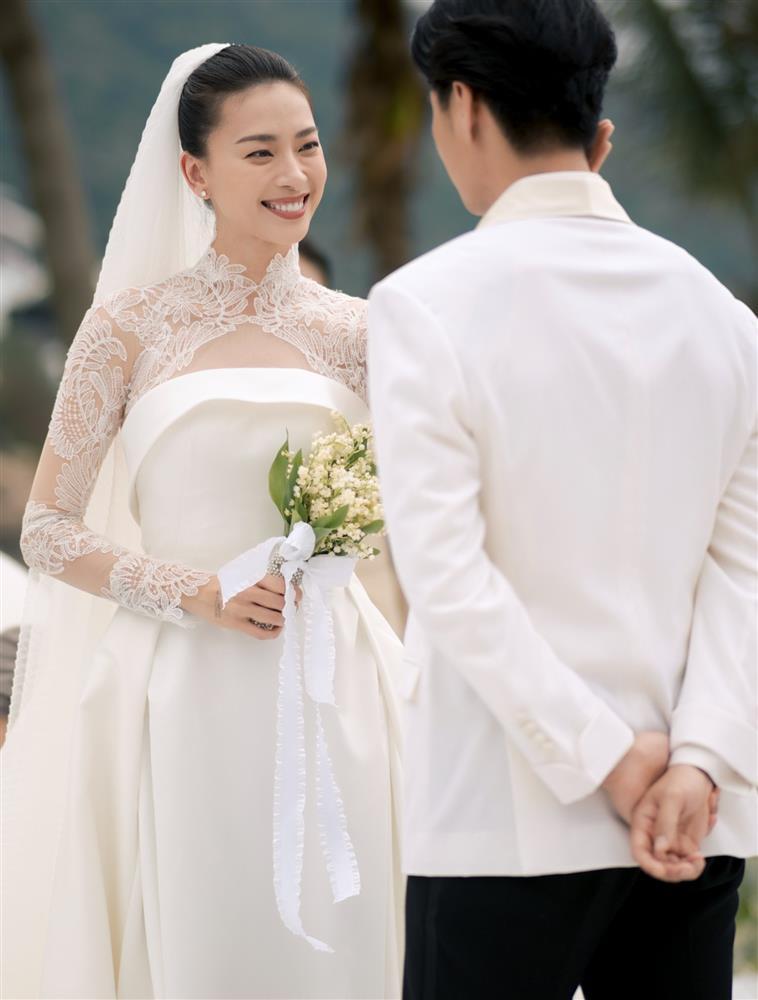 Some happy moments in the couple’s wedding. 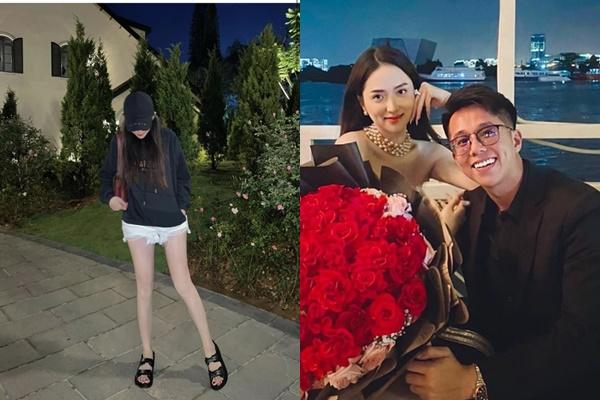 Huong Giang traveled for 6 days and didn’t return, Matt Liu asked a question about her attitude 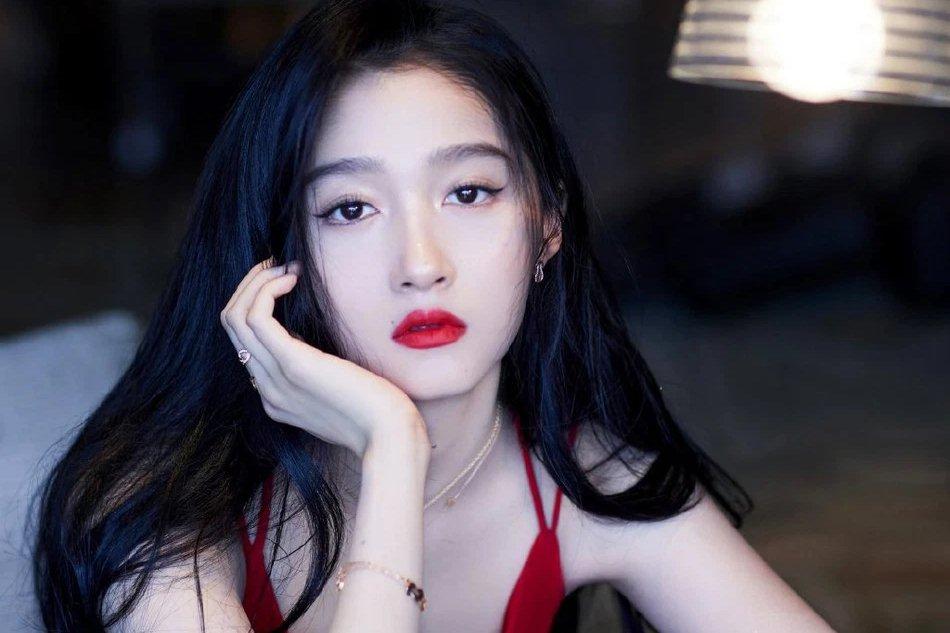 Guan Xiaotong lost weight to the point of anemia 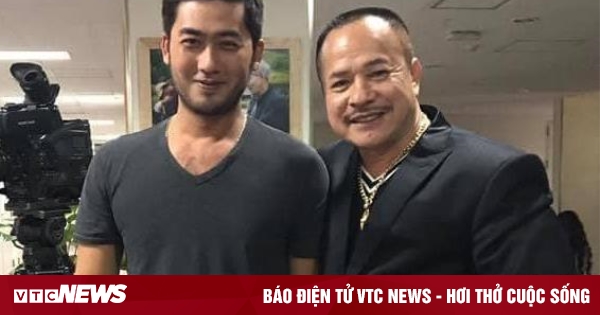 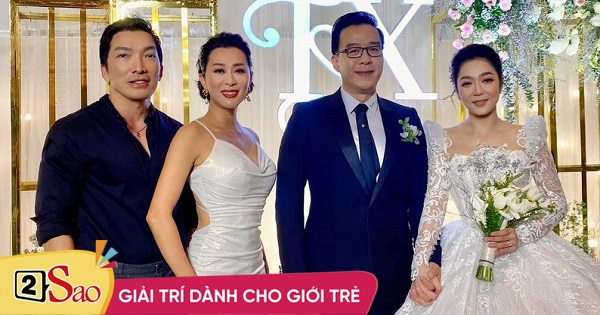