According to United Nations Secretary-General Antonio Guterres, he himself was shocked by the bombing of a school in the village of Bilohorivka in eastern Ukraine.

“This attack is another reminder that civilians are the ones who pay the most in this war, as in many other conflicts,” said a spokesman for the UN Secretary-General, Mr. Stephane Dujarric said on the night of May 8 (US time).

“Once again, the Secretary-General of the United Nations reiterated that civilians and civilian structures must always be avoided by all sides during hostilities. This war must end, and peace must be established in accordance with the UN Charter and international law. The UN and other humanitarian organizations present in Ukraine will continue to support the people affected by the war,” Dujarric added.

The United Nations Children’s Fund (UNICEF) also on the night of May 8 strongly condemned the school bombing in Bilohorivka.

“We still don’t know how many children were killed or injured in the bombing, but we fear that this incident will only increase the number of children killed in this war. I stress that schools should never be subjected to attacks or used for military purposes. Attacks on civilians or civilian buildings are a violation of international humanitarian law,” the UN website quoted UNICEF chief Catherine Russell as saying.

Earlier, Ukrainian President Volodymyr Zelensky said that dozens of people who were sheltering at a school in the village of Bilohorivka in Lugansk, Ukraine were killed after a bomb attack from Russia.

“As a result of the Russian attack on Bilohorivka in the Lugansk province, about 60 people were killed, most of them civilians, who simply wanted to hide in schools to avoid shelling,” Zelensky said. said in a video speech.

In addition to badminton, many PhDs also research the development of chess, yoga, and basketball

Is there a magic potion to increase penis size? The answer surprised men, surprised women 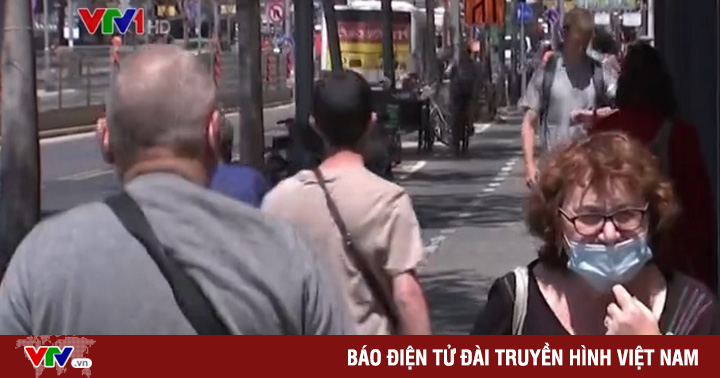 The first interstellar object to fall to earth 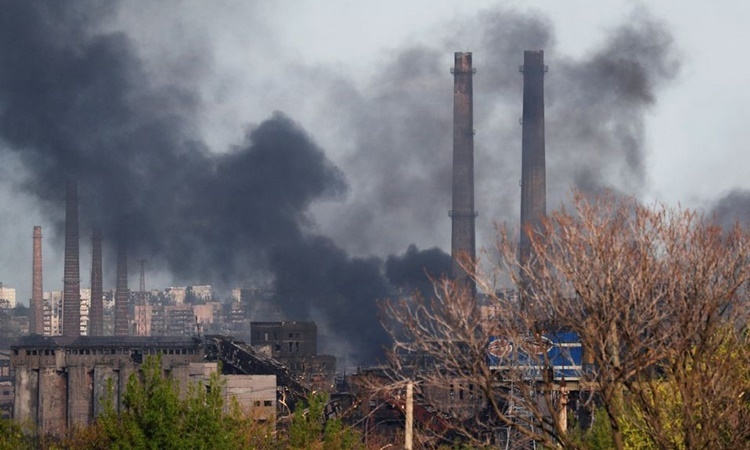 Ukrainian forces at the Azovstal factory say they will not surrender