The Myanmar women’s team will meet Laos in the match at 16:00 this afternoon at Cam Pha Stadium (Quang Ninh) to start the journey to conquer. SEA Games 31.

The sadness of losing to Vietnam and not being able to win tickets to the World Cup finals Soccer Women 2023 will be turned into action by Myanmar at this time’s SEA Games.

The Myanmar women’s team has been quietly “practising” for the past time to become a challenger for any team that wants to step up to the SEA Games 31 women’s soccer championship.

Coming to the SEA Games, Myanmar harmoniously combines experienced players with young players to create a strong, even team on all three routes.

Review of Myanmar, Coach Mai Duc Chung said that they are very beneficial because there are many players with good technique and good finishing. Myanmar has not had success just because they are unlucky.

This afternoon, the true strength of the team from the country of the golden pagoda will be tested through the match against the Laos women’s team.

With outstanding strength, U.23 Myanmar is almost certain to win in hand. But not only won, but they also set the goal of winning big to compete for the top spot with Thailand, in order to avoid host Vietnam in the semi-finals.

Myanmar women’s coach Tin Myint Aung is determined: “We came here to fulfill our goals well. We will play offensively to win against Laos, helping to run the perfect momentum before entering the important battles.”

Meanwhile, the Laos team is modest with a squad of many young players to prepare for the future. Can’t match Myanmar in terms of squad quality but Laos will play with a strong spirit.

Laos coach Vongmisay Soubouakham said: “We are undervalued, but in football you have to finish the game to know the result. The whole team will do their best to make it difficult for Myanmar opponents.” 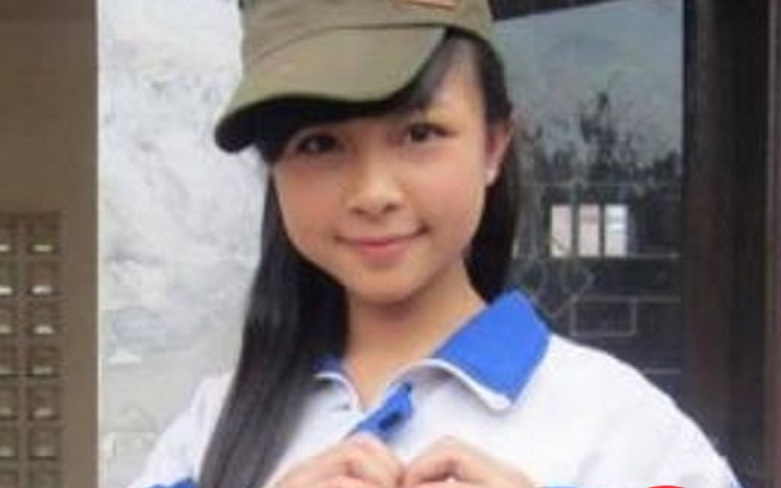 Being “threatened” by his wife for missing the trend, Phan Van Duc acted unbelievable 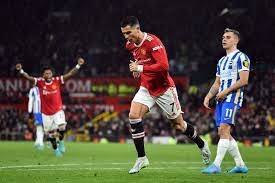 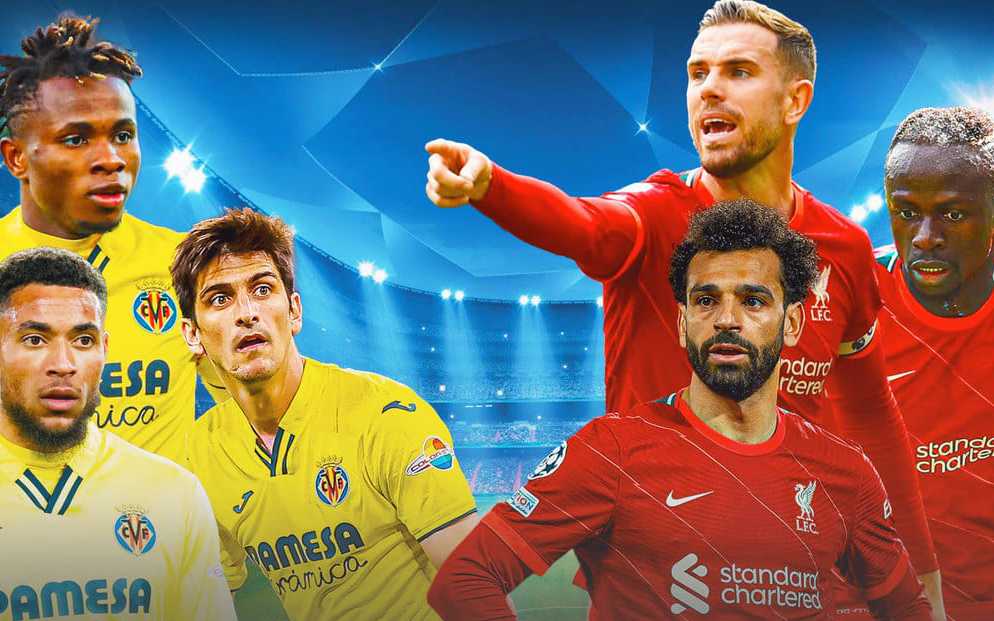 Bets, odds Villarreal vs Liverpool: Difficult to stop The Kop