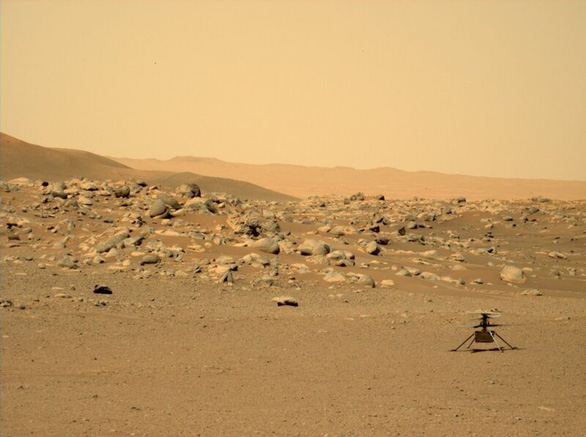 The Ingenuity helicopter has been flying around Mars for the past year – Photo: ARS TECNICA

NASA said the Ingenuity helicopter had problems with dust accumulating on its solar panels. This layer of dust reduces the helicopter’s ability to recharge six lithium-ion battery systems.

In addition, the helicopter needs solar energy to operate, but the northern hemisphere of Mars is entering a cold winter and will last for more than 2 months.

Due to battery problems, NASA lost contact with the helicopter on May 3. Engineers discovered that the Ingenuity helicopter’s state-programmable computer port had turned off due to a lack of power. In such a situation, almost all of the electronics on the helicopter are switched off to protect them from frigid nighttime temperatures, below freezing -56⁰C.

Now, all of NASA’s Mars missions are on pause after nearly 13 months of operation, since the first flight of the Ingenuity helicopter on April 19, 2021.

After Ingenuity’s shutdown, engineers recently discovered that when the Sun briefly appears, Ingenuity’s battery begins to recharge to about 41%.

However, even if the battery has enough solar charge, it is not easy to maintain this energy. NASA engineers had to take some pretty drastic steps to maintain the Ingenuity helicopter’s meager battery life.

For example, because the battery has some energy back, NASA engineers ordered the helicopter’s heater to only work when the battery’s temperature drops to -22°C. Whereas before, when the temperature just dropped to 2.8⁰C, the heater worked. It is unknown how many components on the helicopter would function without this additional heating during the cold Martian nights.

Over the next 10 weeks, Mars will only get colder and darker as the winter drags on.

How does a NASA helicopter fly over Mars?

TTO – The spacecraft that will land on Mars on February 18 contains a helicopter and the US Space Agency (NASA) plans to fly this aircraft over the red planet. 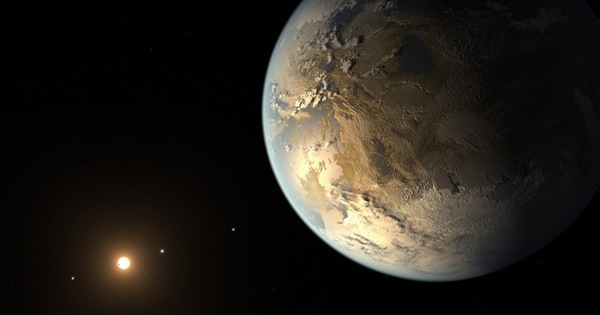 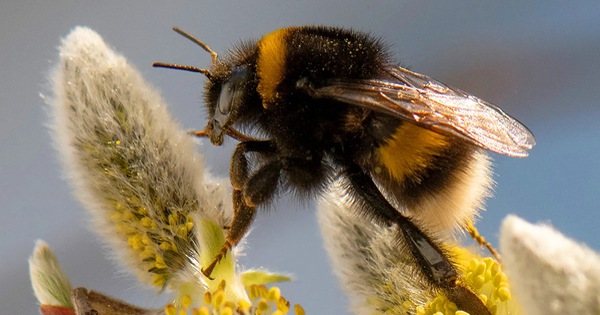 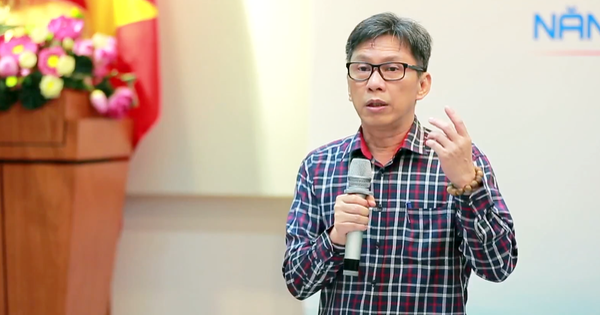 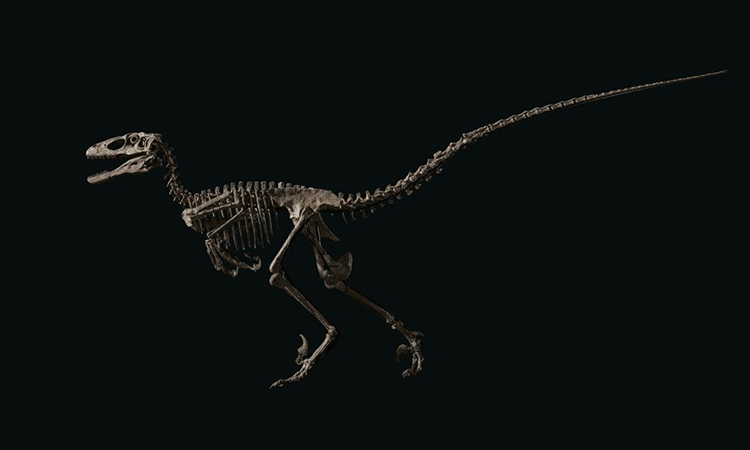