One of the outstanding characters is the image of a reporter – played by actress Nhi Katy. How will she impress the audience through the image of an enthusiastic reporter who is ready to rush to find the truth? All will be revealed in the movie revolving around the martial arts – comedy – detective genre, promising to bring the audience many interesting things. 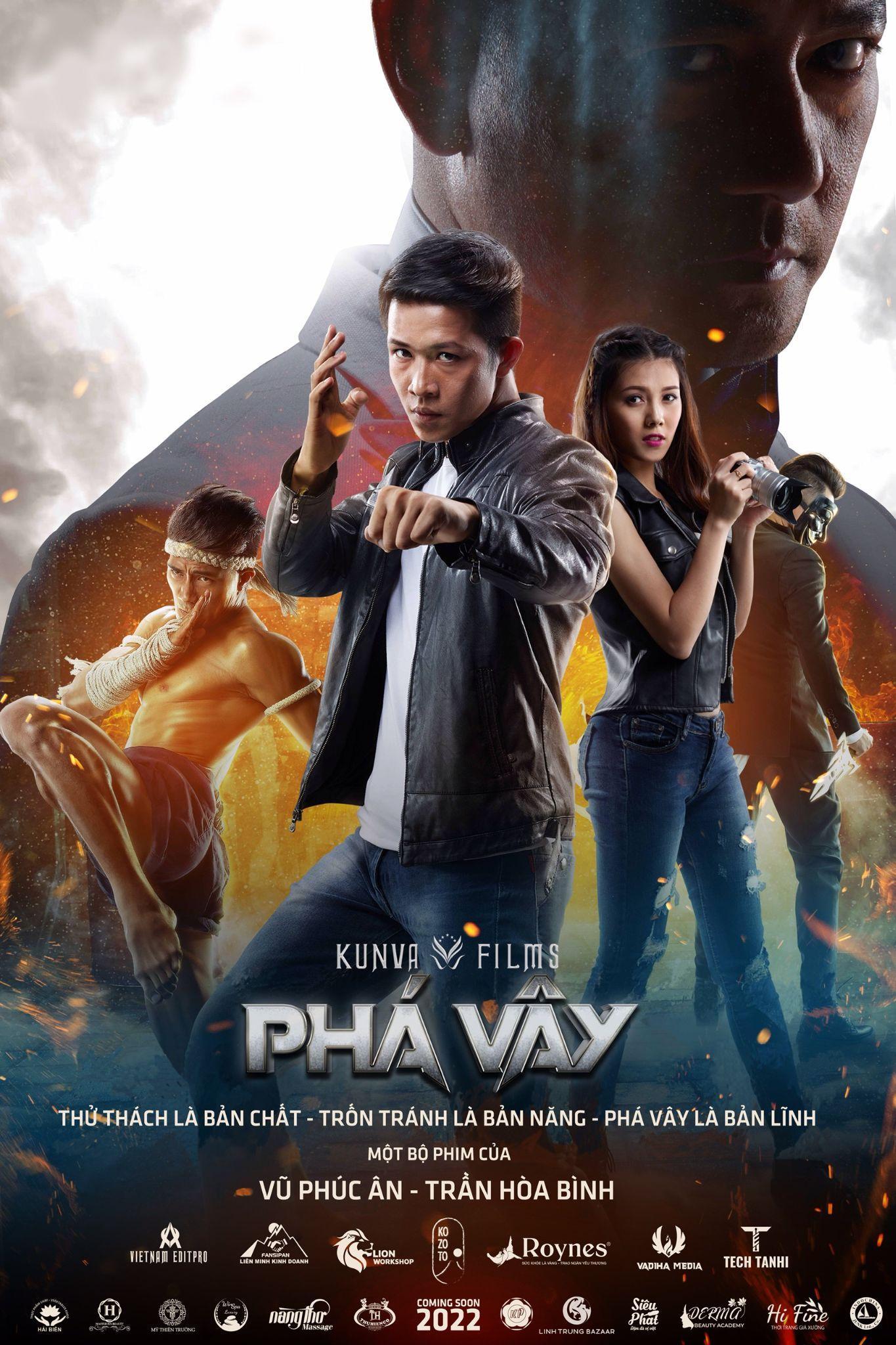 The first teaser poster of Pha Vai shows the actors in a ready position, looking straight ahead. First we will talk about the main actor, in the teaser poster he is in a defensive position, ready to launch at any time through a steadfast and extremely defensive look. Next is the image of the actress, she is holding a camera, it can be surmised that this is a passionate reporter who defies danger to find out the truth behind and expose the crime. evil of the bad guys.

Then there is the image of an actor throwing a kick on the pillow bearing the style of Muay Thai martial arts, most likely he is an effective companion or a formidable competitor of the male lead in his journey to breakthrough. limit oneself, eliminate evil. More mysterious is a masked man with his back to the audience. From hiding his appearance to holding a short knife in his hand, it is immediately possible to guess that this is a secret villain, a curious and stimulating factor for the audience. One of the outstanding images, which immediately caught the eyes of viewers of the teaser poster, was a man with dark, calculating eyes, an identity as curious as a black mask. And it is not known which side he will stand on the boundary of good and evil.

Through analyzing the movie’s teaser poster from the perspective of an audience. One can guess the scenes are full of martial arts scenes, quality action in fighting, fighting evil, protecting the good of the righteous side. Accompanying are difficult deductions to find out the truth of the mastermind who caused the crimes behind. Promising to bring the audience an exciting adventure journey, full of suspense.

Meaningful message behind the image of “White Lotus” 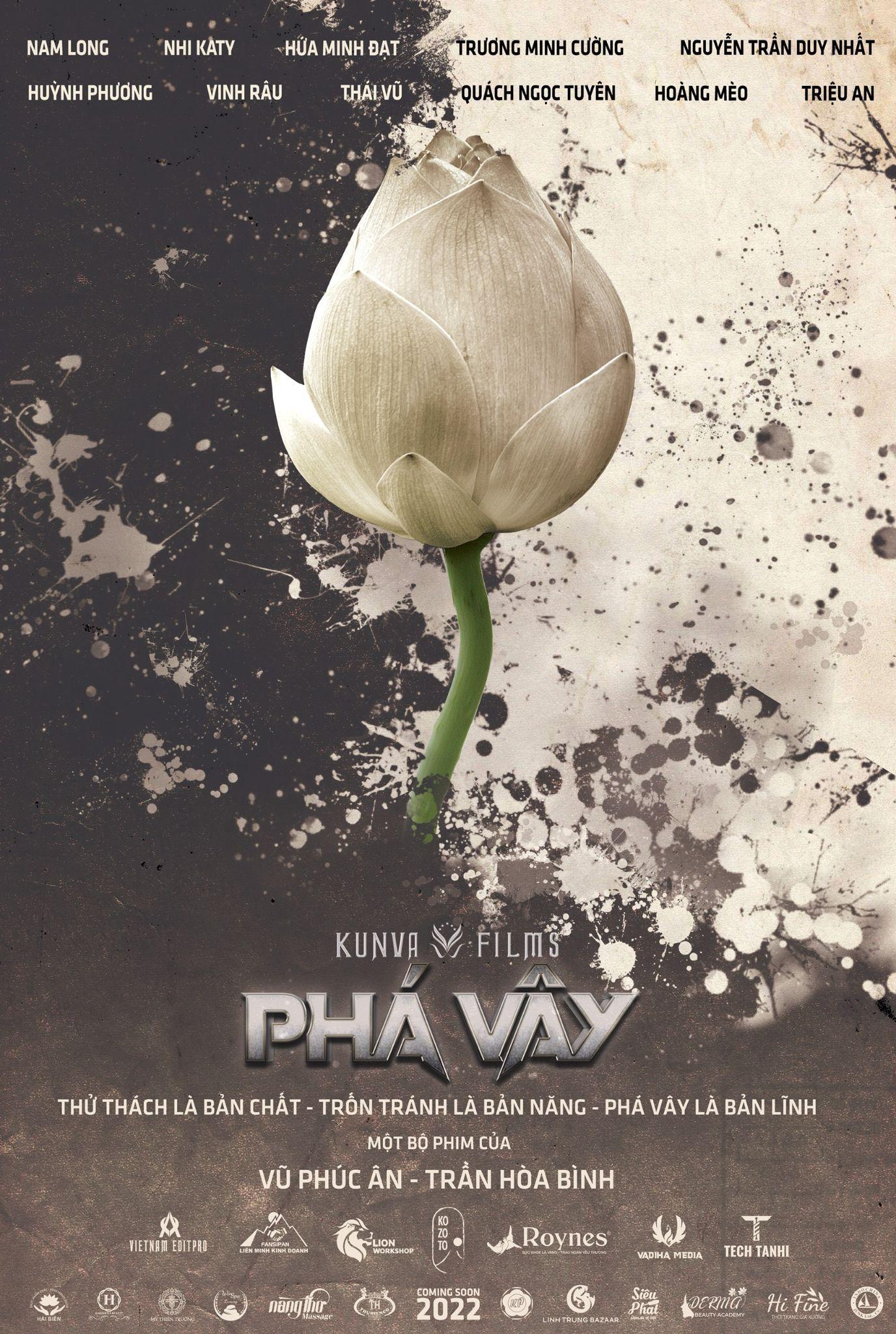 For a long time, the lotus is the national flower of Vietnam, and at the same time a flower associated with images and activities in Buddhism. The white lotus has an extremely simple beauty but is pure and noble, like the essence of the quality of the Vietnamese people. Also symbolizes the taming of humanity, enlightenment. In addition, the lotus flower has 8 characteristics, including: Cheng Qing – Not infected – Patience – Thanh Luong – Vien Dung – Non-partisan – Direct action – Real life, aiming to lead a righteous and happy life.

In the second teaser poster, there is an image of a white lotus flower, but not completely pure white, but still has the gray color of mud in the petals. The lotus flower is dirty on the outside and lies between the black and white lines of good and evil. However, still emitting a sweet fragrance, reaching out to shine in the middle of the swamp, keeping the integrity, aiming for good. At the same time, this is also an image representing the righteous side. Reminder that even if you are soiled by mud, remember that honesty is what conquers people’s hearts, the motivation to help overcome all difficulties that lie ahead. Through this, the film sends a brief but meaningful message to the audience: Challenge is essence – Avoidance is instinct – Breaking siege is bravery. From the message, we can see that life is a series of ups and downs, never flat, but we still move forward with a journey to break the siege.

Contributing to the movie and being a slow-explosive element to bring laughter to the audience are Hua Minh Dat and the trio of actors from FAP TV: Huynh Phuong, Vinh Rau and Thai Vu. Although in this third poster we can see that they are in a cool image, true to the big brother, with a cropped head, but we can still see the humor coming from their clothes: bold floral tops. Hawaii and colored pants, so I don’t know if this is the big brother or the junior. 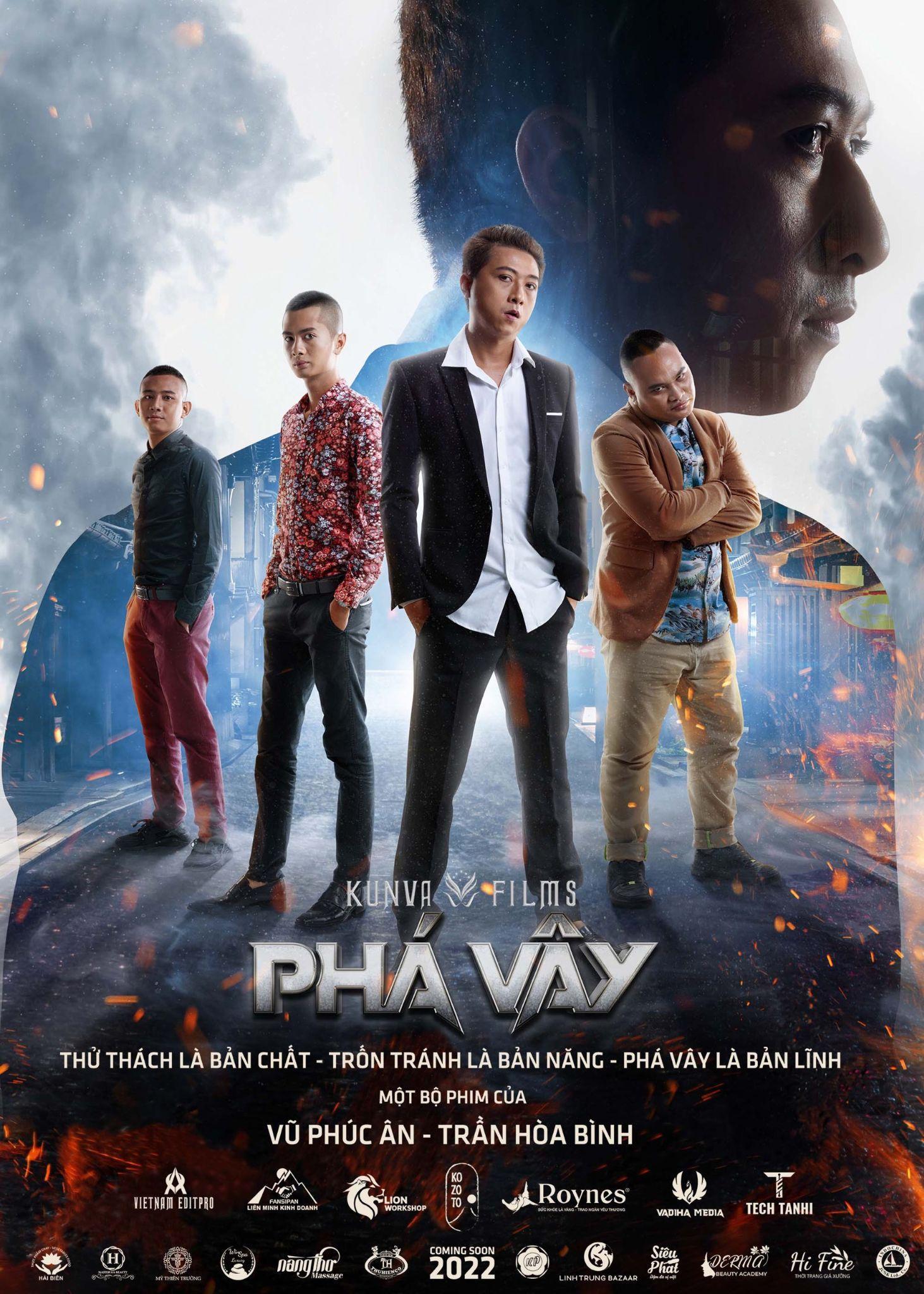 Although they will bring funny moments to the movie. However, they can be villains because of the appearance of the half-faced image of Hua Minh Dat. So we can’t just look at the face and take the picture.

Pha Vai promises to lead the audience’s emotions from the thrill of martial arts scenes, solving cases to find out the truth to moments of subtly interwoven humor that bring relaxation to viewers.

Pha Vi is a movie produced by Kunva Films, co-invested with Fansipan Business Alliance. This is a movie series project that is planned for a long time by Kunva Films with the combination of director duo Vu Phuc An and Tran Hoa Binh. 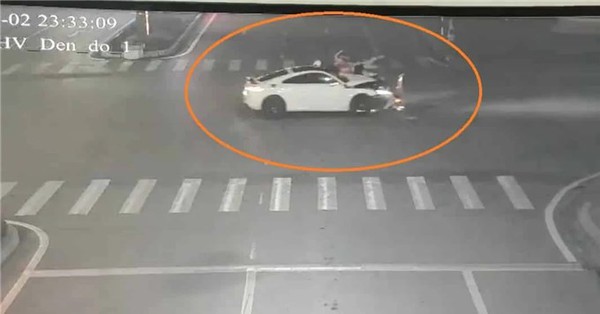 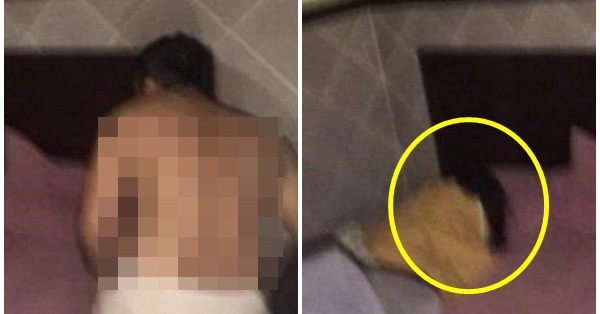 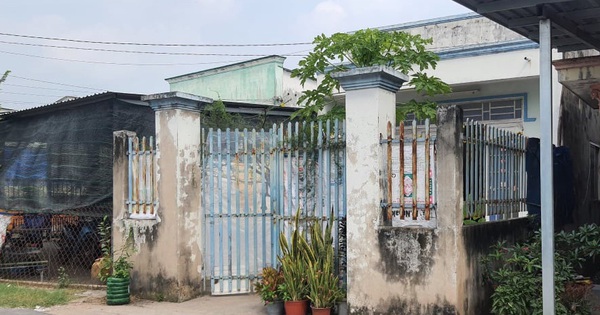 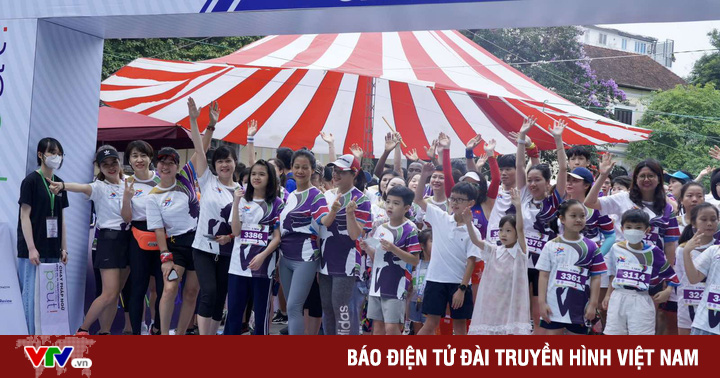