After many waiting chapters, Champion Mikey finally took action. While ordering Hanma to clean up the Takemichi gang, the leader of Kantou Manji was challenged by an old friend. This person is none other than Pahchin. 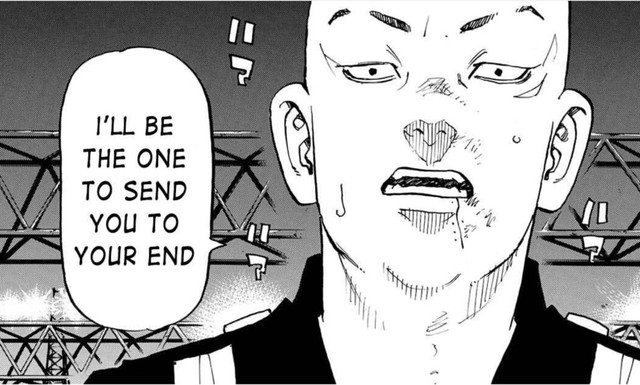 The latest updates of Tokyo Reverger Chapter 252 shows Pahchin being swarmed with onions by his rival Mikey. There will be Pahchin’s brief flashback of Mikey’s days when his friend had not yet fallen into the dark and violent path. While Pahchin cried and fell to the ground, at the end of chapter 252 Mikey’s eyes were completely emotionless.

Without the intervention of another person, Pahchin would most likely die in the coming chapters. He thinks that just trying to get close to Mikey will help change the person of leader Kantou Manji and put him back on the right path, free from his dark instincts. However, Mikey’s cold gaze is enough to say that he is ready to destroy anyone who dares to stand in his way on the way to domination of the gang world in Tokyo. 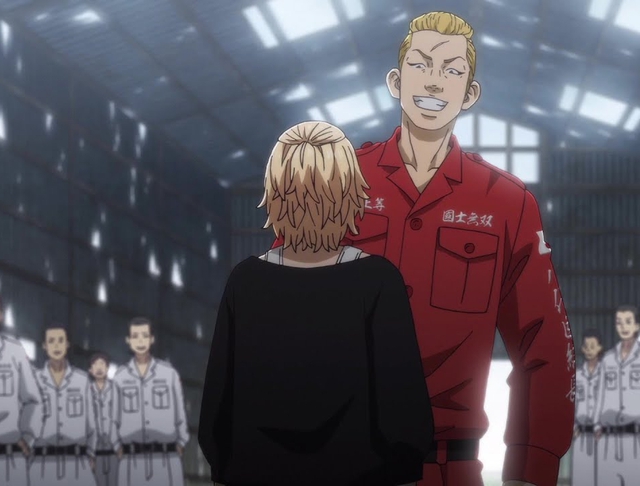 Sanzu had previously hinted to Senju that she had no idea about the day Mikey changed personality. Before participating in the battle between these two gangs, Senju always thought that Mikey herself was dominated by dark instincts, became violent and embarked on a violent path because of the old incident that she caused. . However, it seems that behind Mikey’s change there is another reason.

Returning to Pahchin, Mikey’s emotionless attitude is enough for us to understand that if it is necessary to stop the excitement of the Takemichi gang, Mikey will most likely kill Pahchin, his old friend. This will be a heavy psychological blow to Takemichi and the other members of the second Tokyo Manji. As many people have predicted, if Mikey takes action, the situation will change quickly. 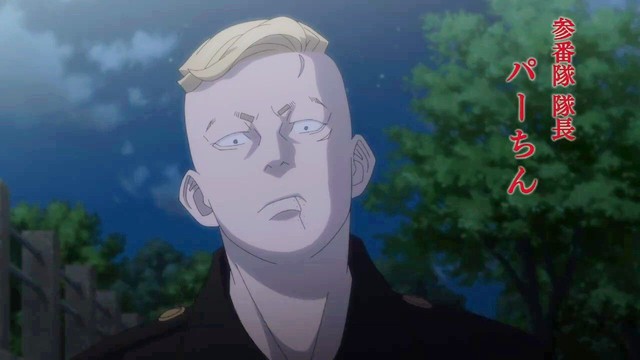 As for Pahchin personally, it seems that this guy still hopes to use his hurt, even his life, to change Mikey, put his friend on the right path. This would be a mistake, perhaps Takemichi himself will act before Pahchin is killed by Mikey in the coming chapters of Tokyo Revengers.

What do you think about Pahchin most likely to lose his life when confronting Mikey in the coming parts of Tokyo Revergers? Please leave your comments!

Vietnamese people buy the most gold in Southeast Asia, nearly ten times more than other countries 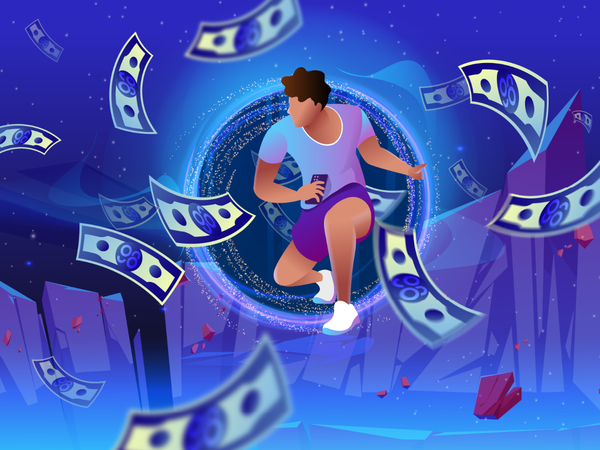 Genopets, the NFT game “running to mine coins” promises to explode in 2022 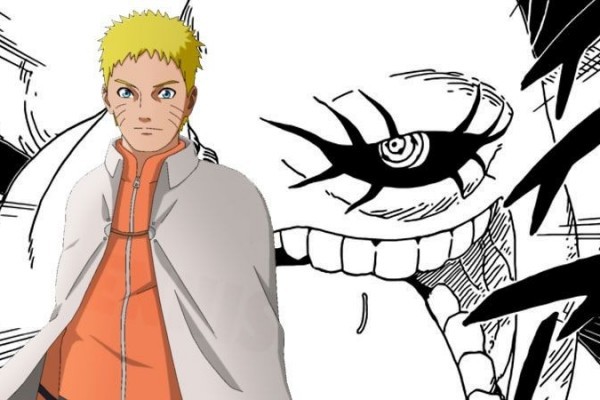 Can Naruto become the Ten-Tails Jinchuuriki in Boruto? 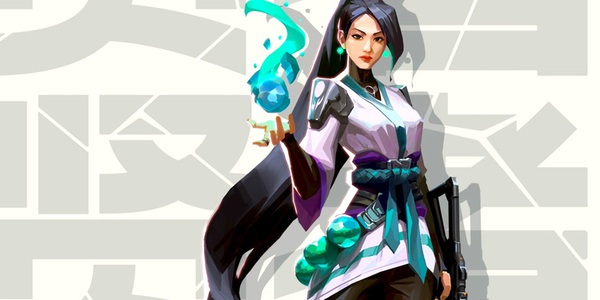 The most prominent healing characters in the game world (P.1) 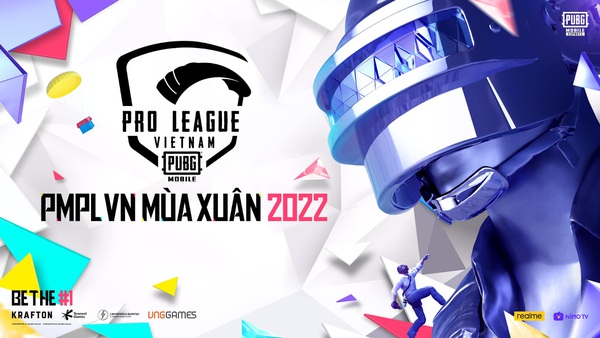