While bathing in the 7-storey waterfall in the border commune of Nghe An, an unfortunate man was swept away by water and went missing. The police quickly conducted a search, but to no avail.

On May 10, a leader of Hanh Dich Commune’s People’s Committee (Que Phong District, Nghe An) said that the functional forces were still searching for the missing man while taking a cool bath at the 7-storey waterfall.

According to initial information, at about 3:30 p.m. on May 9, NVT (SN 1979, residing in Tam Hop commune, Quy Hop district, Nghe An) and a group of friends went to the 7-storey waterfall in Hanh Dich commune (Que Phong district). to cool off. While taking a bath, Mr. T. unfortunately was swept away by water and disappeared.

Receiving the news, Hanh Dich Commune People’s Committee mobilized forces, coordinated with the District Police, Military and people to organize the search. By noon on May 10, the victim had not been found.

It is known that the 7-storey waterfall is located at the end of Hua Muong village, Hanh Dich commune (Que Phong, Nghe An) in the core zone of Pu Hoat Nature Reserve. This is one of the most beautiful waterfalls in Nghe An. The waterfall complex stretches about 7km with 7 large cascades and thousands of different small cascades.

What do you need to consider before buying a smartphone? 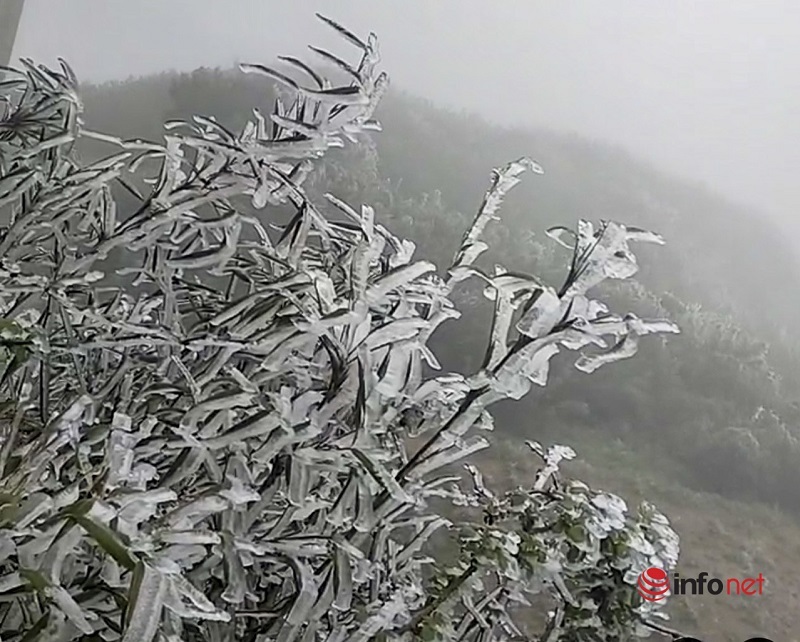 Frost appears on the top of Fansipan extremely rare in April 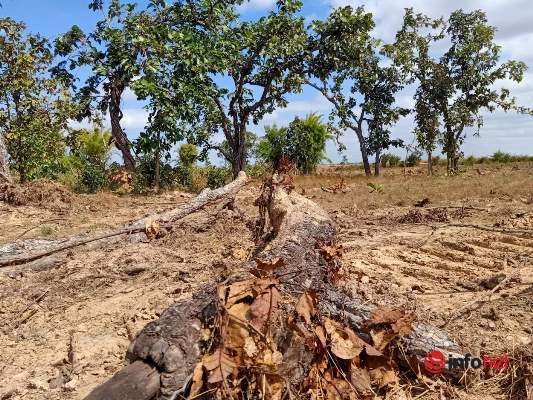 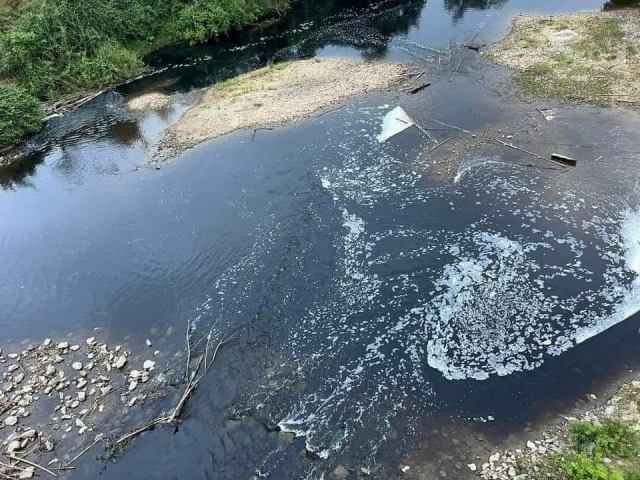 Thanh Hoa: A business was fined VND 50 million for discharging waste into the river to kill fish 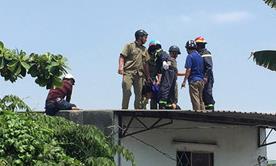 4 hours to control the ‘rock’ person using a slingshot, electrifying the fence to fight the police and then commit suicide