Recently, at a music event KCON 2022 taking place in Seoul, STAYC had a cover of the hit song DDU-DU DDU-DU of the seniors BLACKPINK. The group’s cover performance of this hit song is attracting the attention of many fans, receiving countless compliments from the online community.

In the past, STAYC was often said to be a visual group when the members’ singing ability was not really good, and received mixed reviews. However, with this cover, the online community has seen the group’s remarkable progress when STAYC showed off their extremely good live singing ability. BLACKPINK’s music is often commented on as difficult to cover because the vibe of the YG girl group is too strong, but STAYC was not overwhelmed by a hit song, the girls still delivered a confident performance.

In particular, the fact that the 6 girls respected the slogan BLACKPINK in the original version also received a lot of sympathy from the public and was praised as the best cover that fans have ever seen.

Besides countless compliments, there are also some opinions that the rap part of the group is still a bit weak, sporadic and slow, but can also sympathize because rapping is not STAYC’s strength as well as the rap part of STAYC. Jennie and Lisa in the original were so amazing that no one can remake them.

– I think the rap part is a bit sporadic and slow, but it must be because BLACKPINK’s original rap is so good!

– Top notch live singing, the group’s voice is also very suitable for the song, the feeling is not embarrassed with the gong. Although there are still some errors, it is too good compared to the covers I’ve seen before.

– God, the group’s covers are so good, I like them the most among BLACKPINK covers!

– The best cover so far. Although not too excellent, but with the attitude of respecting the slogan BLACKPINK has already gained more sympathy.

– The best cover of the songs I’ve seen. YG’s music is hard to cover but the group did it well! 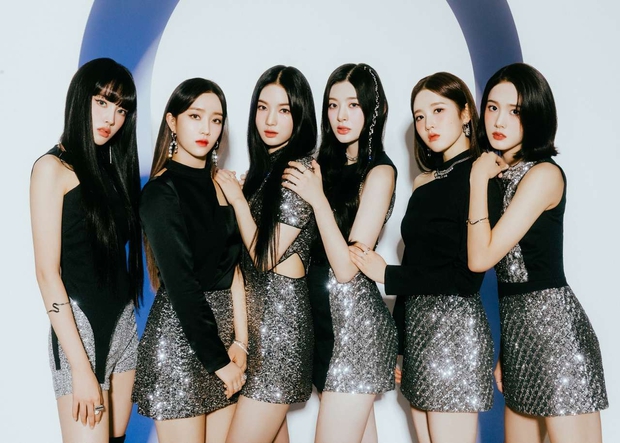 3 serious mistakes when wearing a shirt 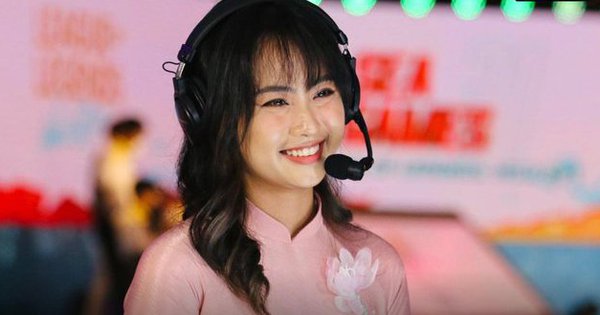 Two excellent MCs of Esports VN were praised by the Fanpage of your country, giving them a special nickname for Minh Nghi 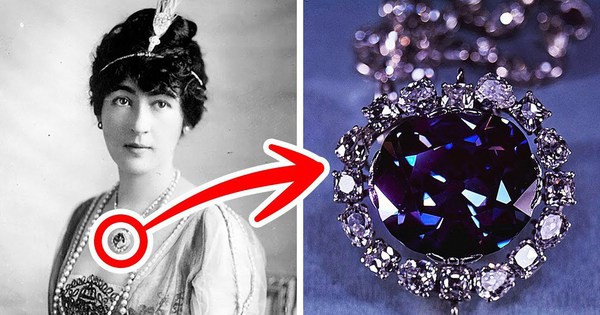 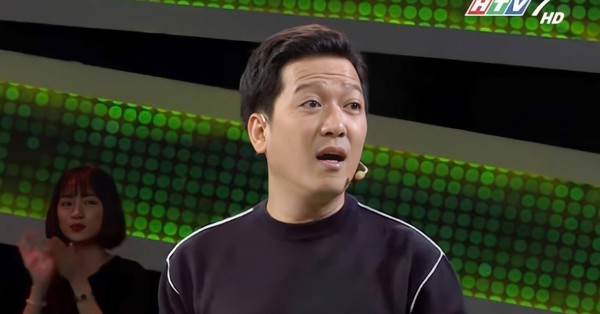 “What is a year-round pregnancy but no birth?” 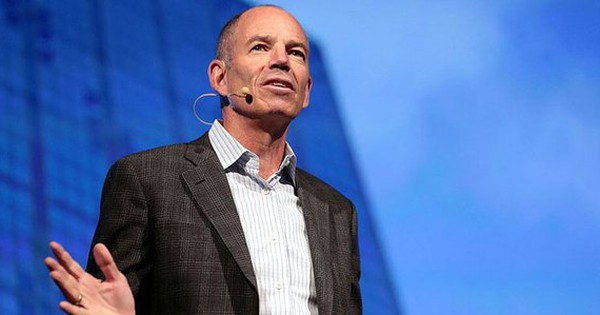