After defeating Singapore U23 5-0, coach Alexandre Polking said Thailand U23 will defeat all opponents at SEA Games 31.

“Our goal is to win the SEA Games gold medal. Therefore, Thailand U23 must defeat all opponents, including Vietnam, the Philippines or Indonesia.

That’s the desire of all the members Thailand U23. We will fight hard to achieve our goal of winning gold.” Coach Alexandre Polking confidently said after the 5-0 victory over Singapore U23.

Thailand U23 rose to the top of the table, but coach Alexandre Polking still hasn’t thought about the semi-finals, he said: “Thailand U23 does not have the right to choose an opponent. We have to work hard to get to the semi-finals before counting.”

“I think U23 Laos and Cambodia are both very strong. We always have respect for them. I always advise the players not to be subjective to avoid mistakes. We will have to fight for each match. U23 Thailand still has many problems to overcome.” Coach Polking continued.

The Thailand U23 captain was especially impressed with the progress of Cambodia U23: “They are a young but well-organized team, very united, with a collective spirit. The team of experienced Japanese coaches also helps Cambodian football develop and can be said to be transformed. During the match With Laos, Cambodia U23 played very well.”

Meanwhile, Singapore U23’s coach Nazri Nasir explained that the home team’s heavy defeat was due to physical problems, when they had to compete with a dense density in Thailand. SEA Games 31.

Which stocks fell the most?

Go to the market to meet this underwater tuber and buy it right away, bring sweet and sour sauce that is better than meat Lewandowski can leave Bayern for Barca thanks to FIFA’s ‘gap’ 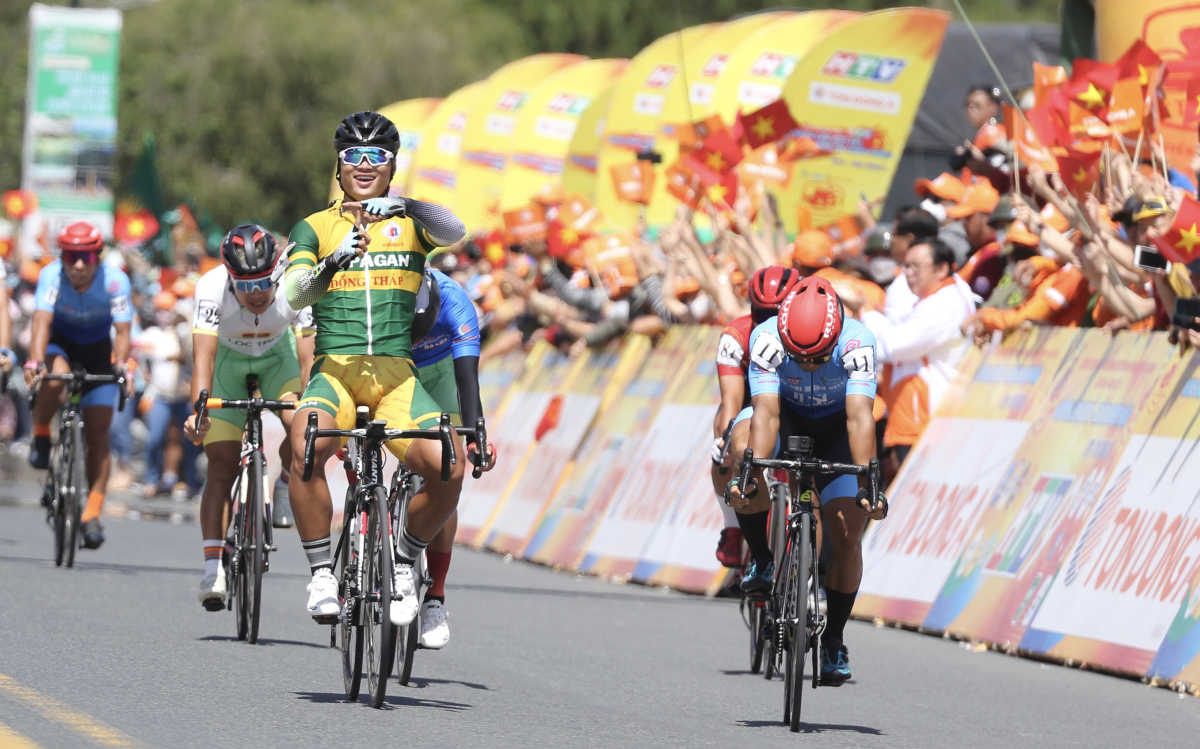 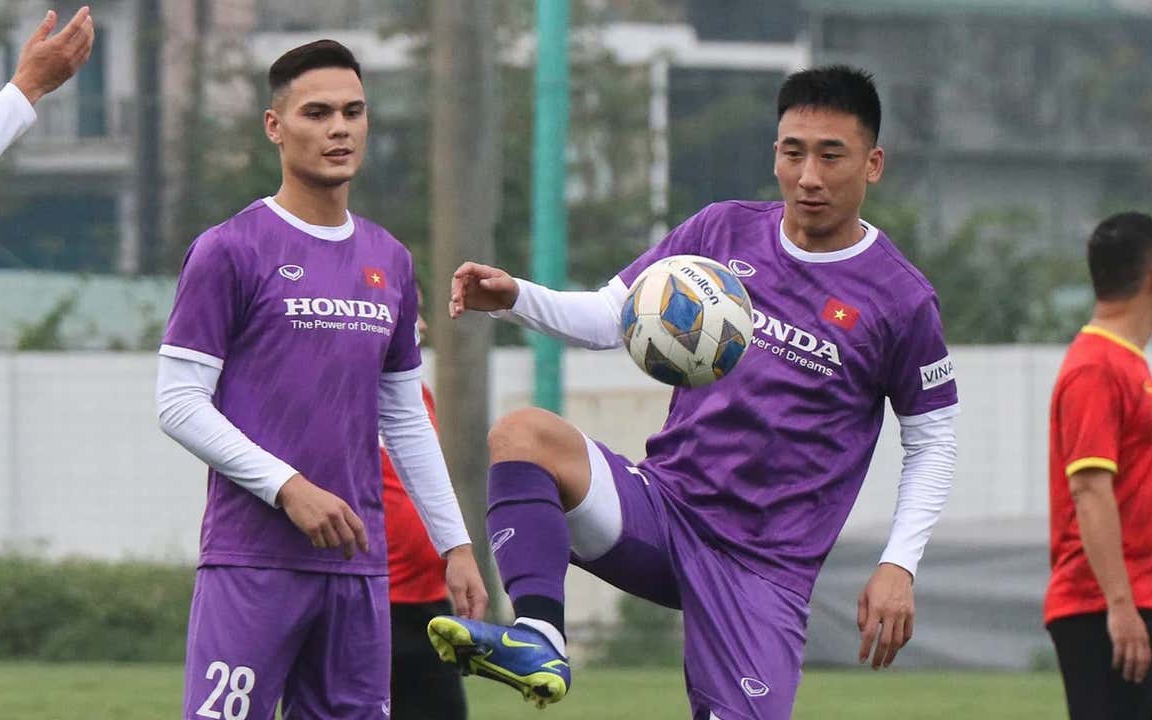