Queen Elizabeth II met countless political leaders and important figures in the world during his 70-year reign. One of her most famous meetings was with Hollywood legend Marilyn Monroe.

In the summer of 1956, Marilyn Monroe spent 4 months in England with her husband Arthur Miller filming the movie The Prince and The Snowgirl, starring Laurence Olivier. When she arrived in England, the sexiest legend in the world made it clear that she had another goal on her trip: to meet the Queen.

The moment two iconic women met was revealed in a book titled When Marilyn Met the Queen, which was recently published. According to Michelle Morgan, the author of the book, Marilyn Monroe’s love for the Queen grew during her time living in Englefield Green, just six miles from Windsor Castle.

“Her dream is to enjoy tea at Buckingham Palace“, Morgan wrote.

Although she was not allowed to have tea with the head of the royal family, Marilyn Monroe actually had the opportunity to meet her late in her time in England. It was October 29, 1956, when this legend was invited to attend the Royal Command performance at the Empire Theatre, Leicester Square, London with a few famous movie stars of the time.

At that time, Marilyn Monroe spent many hours preparing carefully. When the star got out of the car parked in front of the theater, the photographers started panning, while fans lined up to see the famous American actress. Once inside, Marilyn Monroe and the actors lined up waiting for the Queen to arrive.

“The line was very long and Marilyn Monroe stood in the back. The actress repeatedly looked ahead, anxiously waiting for her turn. As the Queen of England moved closer, Marilyn peeked at her and then turned to actor Victor Mature to talk excitedly“, Morgan writes in the book.

According to the author, when the Queen arrived in front of Marilyn Monroe, she looked from top to bottom. Marilyn Monroe then grabbed the head of the royal family’s hand and made a perfect bow. The two famous ladies talked for a few minutes, about their neighbors and also the Queen’s Windsor Castle.

“The Queen is very enthusiastic. Her personality radiates sweetness. She asked me if I liked living in Windsor. She said that because I lived in Englefield Green, very close to Windsor, we were neighbours. Then I told her that Arthur and I rode bikes in Great Park“, Marilyn said.

What does the Queen of England think of a sexy female star?

Meanwhile, the Queen’s feelings about the Hollywood star were revealed by an “unnamed friend” in a British magazine in 1961.”The article said that after the 1956 show, the Queen became smitten with Marilyn Monroe and watched all of her films. She also told her friend: ‘I think Marilyn Monroe has a very sweet personality. But I also feel sorry for her, because Marilyn Monroe was so stressed that she licked all her lipstick off.

Footage of the event seems to have captured the action, as Marilyn repeatedly licked her lips as she waited for the Queen to walk towards her.“, Morgan wrote.

According to Morgan, Marilyn Monroe broke a rule when she met the Queen of England. This author says:Palace staff guided event attendees to the appropriate attire, but the dress Marilyn wore when she met Queen Elizabeth II was quite daring. It shows off this sexy icon’s hot bust“.

Although this star does not follow the dress code, it seems that the Queen of England does not care about it.

Sharing about her favorite thing after 4 months in the UK, Marilyn Monroe once said: “My favorite things are meeting the Queen and her husband’s new movie“.

According to Morgan, Marilyn Monroe believes the British people are her biggest fans and appreciates the warm affection they have shown her during her time here.

"The giant U23 Thailand has woken up, see you in the semi-finals" 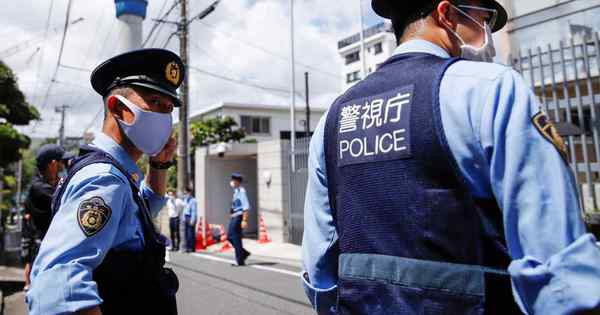 Discovered the body “most likely to be a Vietnamese citizen” 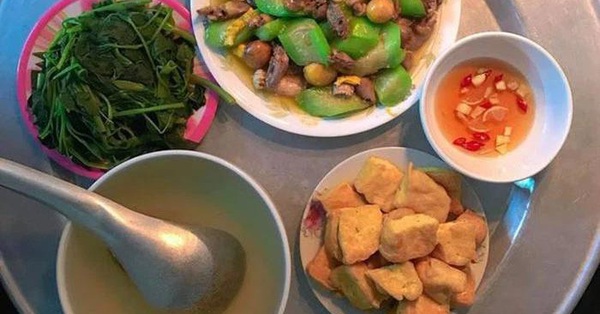 Every meal, take his wife 50,000 to the market, ask to cook all 3 dishes, until he looks at the tray of rice and his face turns pale 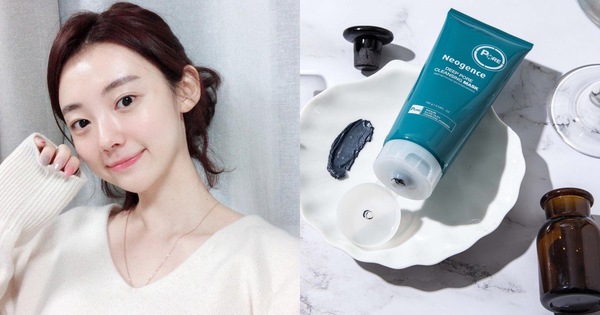 4 “deep-cleansing” masks to make skin smooth and shiny, worthy of your investment 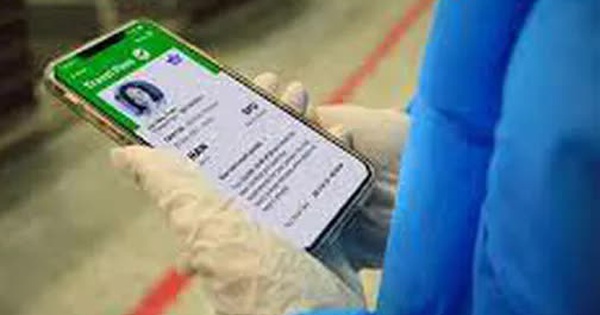