Released more than two decades ago, the iPod followed in the Walkman’s footsteps and helped revolutionize the way people listen to music. This product line includes many great Apple devices such as the original iPod, iPod nano, iPod Shuffle and of course iPod touch.

It’s no surprise that this popular product line is coming to an end since the iPhone keeps getting better at music playback and Apple Music services are better than ever, including audio support. Spatial Audio.

It’s surprising how long it took Apple to discontinue the iPod touch because the company has made it so clear its unwillingness to update the product. Sales of the iPod touch also declined years ago and there was a lack of user interest in the product line, especially as it became too expensive to invest in when compared to other product lines.

For its part, Apple is not too sad in killing the iPod – one of its once monuments – after directing users to many products capable of playing music. Although most of them now no longer have a headphone jack. However, the iPod will certainly always have a special place in many people’s hearts.

Liu Xiaoqing's beauty fades away, the audience doesn't recognize it

6 summer fruits that are nutritious but easy to damage health, bad for skin if used in the wrong way 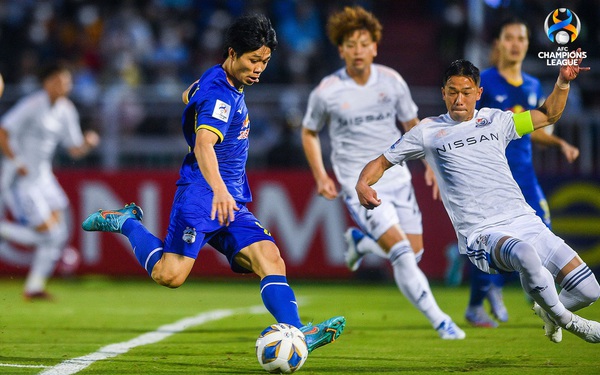 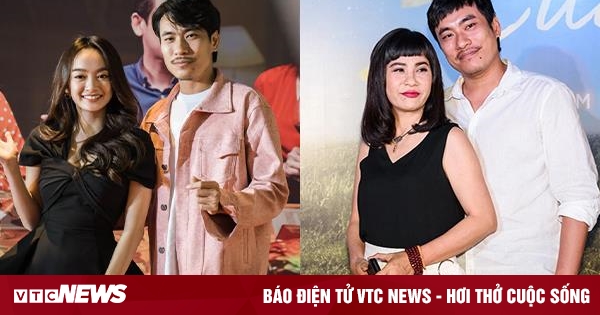 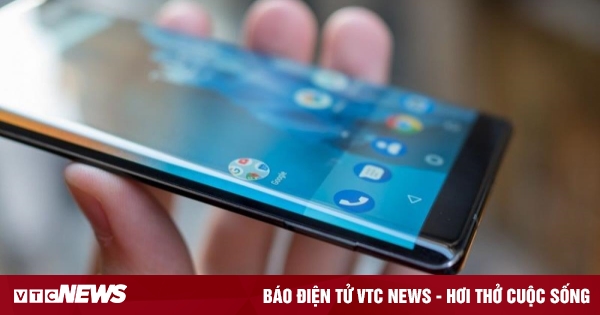 New Nokia smartphone models will be released this year 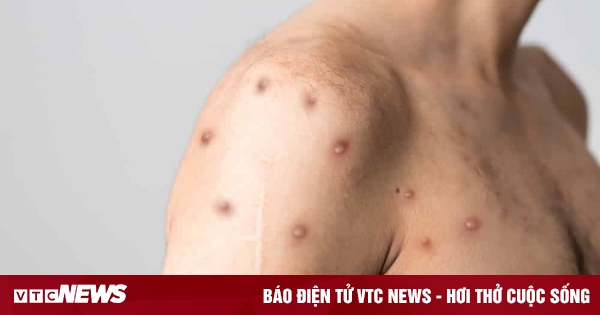 How is monkeypox spread?