Elon Musk said that Twitter will reverse the ban on former US President Donald Trump if his purchase of this social network is completed.

Tesla CEO said at an online car conference on May 10 that the ban is present on Twitter with Donald Trump after the riots at the US Capitol on January 6, 2021 “was a mistake”, AP reported.

Elon Musk has said he prefers temporary suspensions and other narrow penalties for illegal content on Twitter.

On the same day, billionaire Elon Musk also emphasized that the deal to buy Twitter for $ 44 billion he made on April 14 “certainly is not a completed deal”.

Twitter co-founder and former CEO Jack Dorsey agreed in a tweet the same day that “permanent bans are generally a failure on our part and have no effect”.

Donald Trump has previously stated that he has no intention of rejoining Twitter even if his account is restored. Instead, the former US president will focus on Truth Social – his own social network launched earlier this year.

According to AP, the statement about letting Mr Donald Trump billionaire Elon Musk’s return to Twitter raises the question of whether other people who are banned from this social network can return in addition to the former US president.

How to cook delicious, strange and delicious pumpkin and tapioca soup

How to reduce your risk of dying after a stroke? 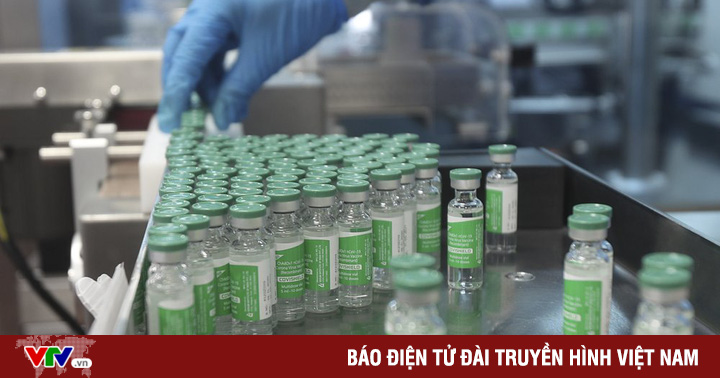 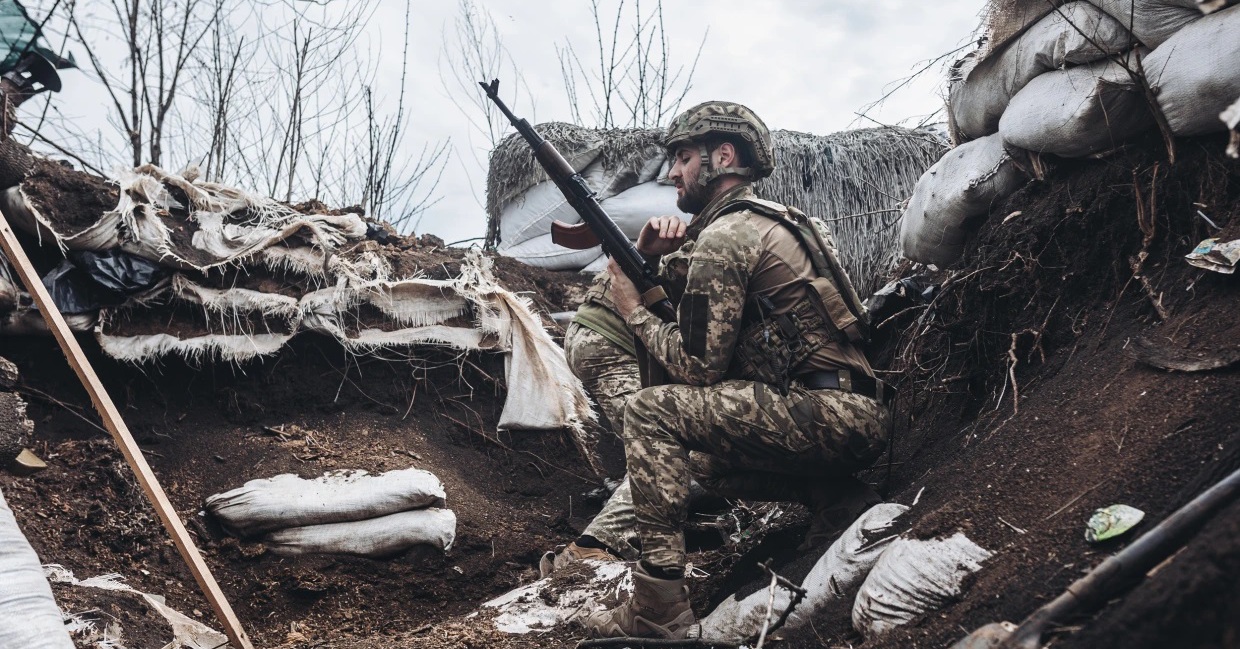 On the Donbass ‘line of fire’, Ukrainian soldiers braced themselves to respond to Russia’s stormy attack