Recently, the portrait of Queen of England photographed since 2004 has been published by photographer Rob Munday under the title “Platinum Queen: Felicity”.

The picture was first put on display to celebrate the 70th anniversary of the reign of the head of the royal family. The black-and-white photo clearly depicts the Queen’s face with her signature smile accented by a diamond tiara and pearl necklace.

The story behind the portrait

Photographer Munday shared that the photo was taken in a happy atmosphere. “The queen is very comfortable. She plays with costume stylist Angela Kelly. They have an amazing bond“, shared Rob Munday.

This photographer said he found the portrait above last August when he checked an archive of more than 8,000 pictures of the Queen of England. In addition to the details of the Queen’s “sparkling eyes”, Mr. Munday said that the picture also contains many special points.

“The portrait clearly depicts the face and personality of the Queen of England. You will very rarely see such completely natural portraits“, Rob Munday shared with the media.

The portrait received media and public attention partly thanks to the appearance of the Diamond Diadem crown which is more than 200 years old. This is one of the most beloved and frequently used jewels by the Queen of England.

The Diamond Diadem was crafted in 1820 by the royal jeweler, Bridge and Rundell, for the coronation a year later of King George IV. This king is known for his passion for jewelry, often spending money on diamonds and many luxury items.

The crown is set with 1,333 diamonds, including a large 4-carat yellow diamond in the center of the cross, 169 natural pearls around the base. During his coronation at Westminster Abbey, King George IV wore a crown and a velvet cap studded with giant ostrich feathers.

After the king, Queen Adelaide (1792-1849), the wife of King William IV – George IV’s younger brother – was next to wear the crown. Since then, all queens and queens of the future generations have worn this tiara, including Queen Victoria, Queen Alexandra, Queen Mary and now Queen Elizabeth II.

The Queen of England wore the tiara for the first time at the Opening of Parliament in November 1952, the first year of her reign. The second time she wore it at her coronation ceremony in June 1953. Since then, she has often appeared with jewelry on special occasions and days, when taking portraits. The last time the Queen was seen the Diamond Diadem team was during the Opening Ceremony of the National Assembly in October 2019.

After the 11m ball “falls from the sky”, the head referee says something strange in the 2022 V.League 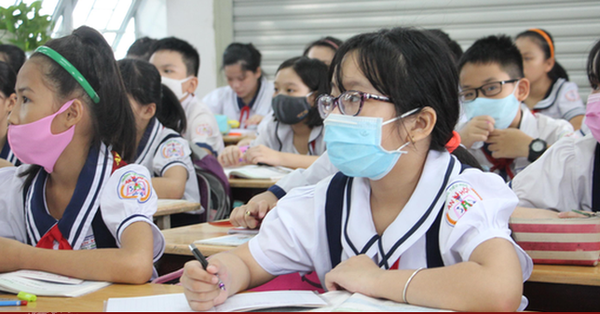 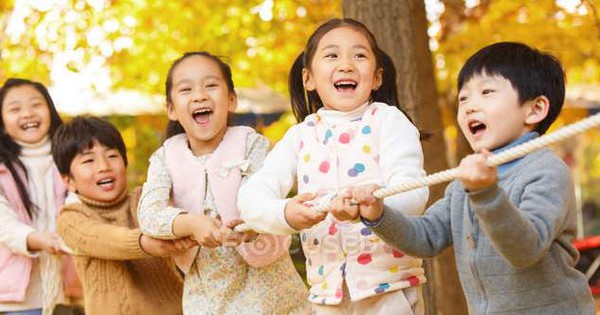